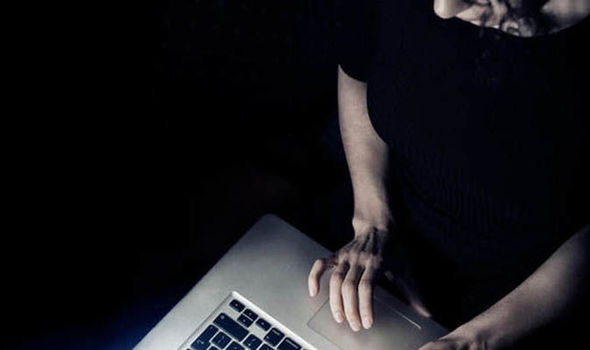 At LEAST 80,000 British paedophiles are posing a sexual threat to children online, shocking figures will show today. In a speech laying bare the crisis, Home Secretary Sajid Javid will reveal that the threat from online sexual predators has rocketed.

The past five years has seen a 700 per cent increase in child abuse images referred to the National Crime Agency.

The pictures are also becoming more graphic, with abuse of babies and children under 10 regularly documented.

Speaking at the NSPCC, Mr Javid – who was born in Rochdale, the scene of one of Britain’s worst paedophile gang scandals – will say: “It was when I visited the National Crime Agency’s Child Exploitation Online Protection Command that the full horror of the scale and evolving nature of child sexual abuse was really brought home to me.

“One officer I met, who had previously worked in counter-terrorism for more than 20 years, told me how in all his years of working he has never been so shocked by the scale of the threat or the determination of the offenders.”

Mr Javid is expected to commit more funding to fight online child sex abuse as abusers use the “dark web” – a network of hidden and encrypted websites – as cover for their sickening activities.

Figures obtained by the NSPCC reveal more than 3,000 grooming offences in England and Wales during the first year of a new law banning sexual communication with a child.

“We are seeing an increase in the number of sophisticated offenders using the dark web to groom and harm children”, Rob Jones

Facebook, Instagram or Snapchat were used in 70 per cent of cases and nearly one in four victims was 11 or under.

A survey of 40,000 seven to 16-year-olds found, on average, one child in every classroom has received a nude or semi-nude image from an adult.

Meanwhile, more than 130 suspects, including an ex-police officer and five teachers, have been arrested in a joint crackdown on online child sex offenders by the NCA and forces across Britain.

Rob Jones of the NCA said: “We are seeing an increase in the number of sophisticated offenders using the dark web to groom and harm children.”