Home Economy/Business Markets Can Russia and China trust each other? 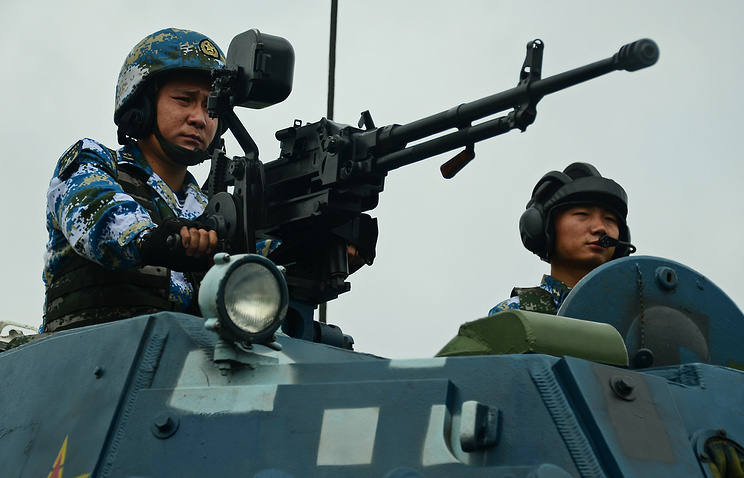 Military manoeuvres come as tensions between West and Russia intensify to highest level since the days of Soviet Union.

With a firm handshake, the presidents of China and Russia have announced stronger ties. 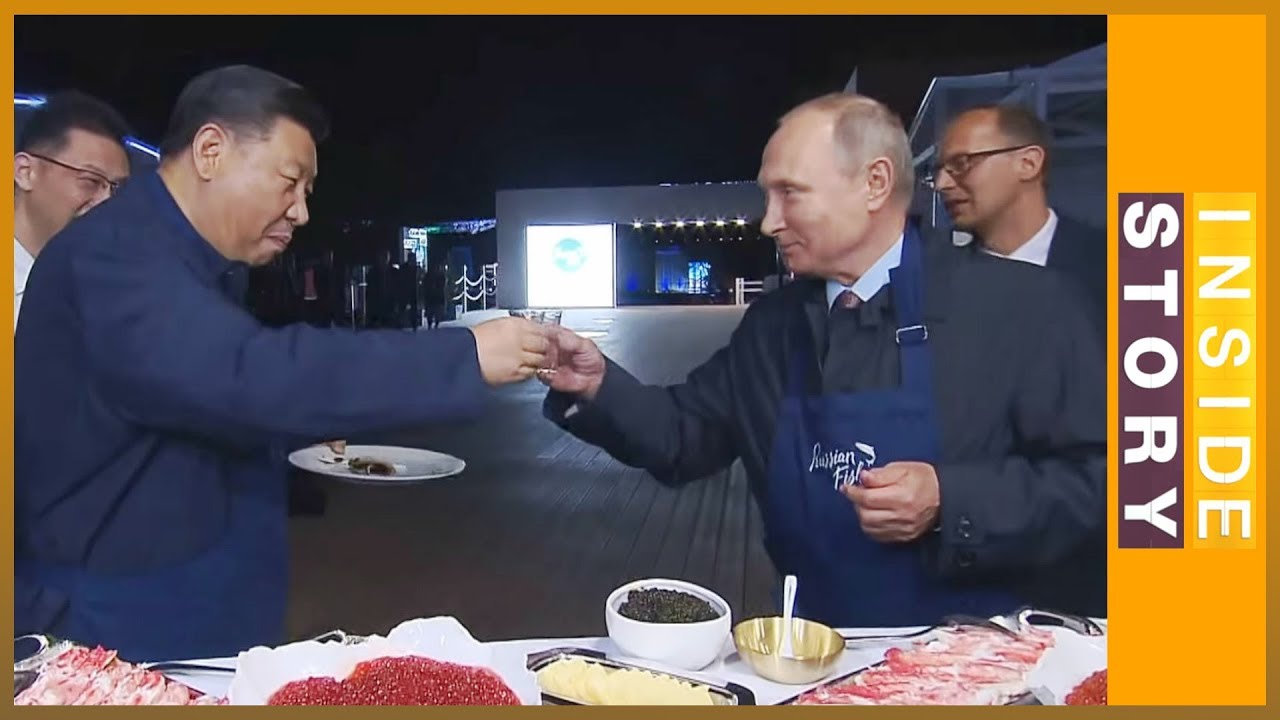 Russian President Vladimir Putin hosted China’s Xi Jinping in Vladivostok – as well as the Japanese and South Korean leaders – at the three-day Eastern Economic Forum. The Forum aims to boost investment in the Far East.

But Putin’s moves pose a threat to Asian economies, as the US and China impose trade tarriffs on each other.

As talks began on Tuesday, so did the largest war games by Chinese and Russian troops since the Cold War.

With hundreds of thousands of troops, including Chinese soldiers taking part for the first time, in eastern Siberia, many questions arise.