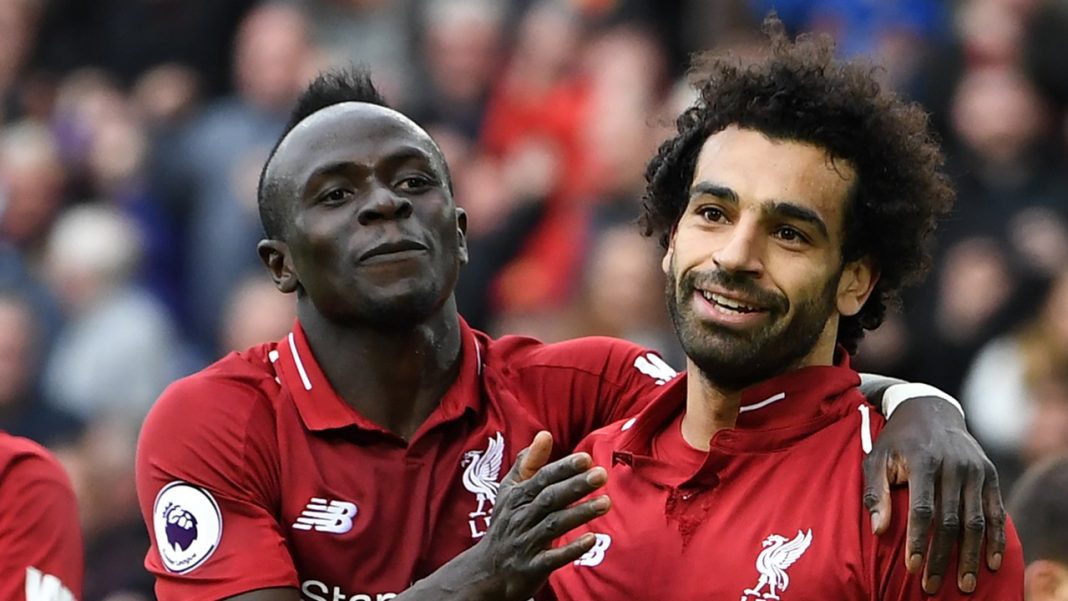 Jurgen Klopp has won six out of their six opening Premier League games, but is it a club-record – and can they set a new milestone this weekend

Liverpool have emerged as a frontrunner to challenge for the Premier League this season after registering six out of six wins in their start to the campaign, bettering the record of rivals Manchester City and Chelsea.

Jurgen Klopp has calmed suggestions that the Reds are strong contenders to win the league but having a 100 percent start to the season is by no means a small feat.

So what is the record for a Premier League side’s best start to the season, and is this Liverpool’s best opener to the campaign yet?

Which club has the record for having the best start to a Premier League season?

If Liverpool are to win against Chelsea this weekend, they would stretch their winning streak to seven and break a Premier League record – setting a new milestone in the process.

The current Premier League record for a club’s best start to the season is six consecutive wins, which is what Liverpool have equaled. Liverpool are also the only Premier League team this season to have registered a 100% win-rate – with Chelsea and Manchester City also unbeaten in the league, but having succumbed to a draw each.

Newcastle United set the record in the 1994-95 season with six straight opening wins, a record which was then equaled by Man City and Chelsea in subsequent years.

Even Pep Guardiola‘s record-breaking Manchester City side of 2017-18 weren’t able to register six opening wins, as they fell to a draw to Everton in their sixth fixture of the season.

What is Liverpool’s best start to a Premier League season?

This current season in which Liverpool have registered six wins out of six games has been their best start to a Premier League season yet.

They have already broken their own personal club record with their six wins, their previous best start to a Premier League season coming by way of four consecutive wins – which they achieved on four separate occasions.

Liverpool, of course, have never won a Premier League title – though have been named as a challenger to defending champions Manchester City this season.

This season has also been Liverpool’s best start to the season in terms of goal difference, managing one of +15 – compared to their previous record of +13.

What other European clubs have made a perfect start to the season?

Liverpool is not the only club in the major European leagues to have registered a 100% win-rate to the season.

Juventus have also recorded six wins out of six, and so have Ligue 1 champions Paris Saint-Germain in France.

The likes of Bayern Munich in the Bundesliga, however, have managed four wins and one draw in their opening five fixtures, while La Liga giants Barcelona and Real Madrid both have accumulated just 13 points from their opening six matches.

The two La Liga sides managed to lose both of their respective games on the same night, with Barcelona losing to last-placed Leganes 2-1 and Real Madrid defeated by Sevilla 3-0.