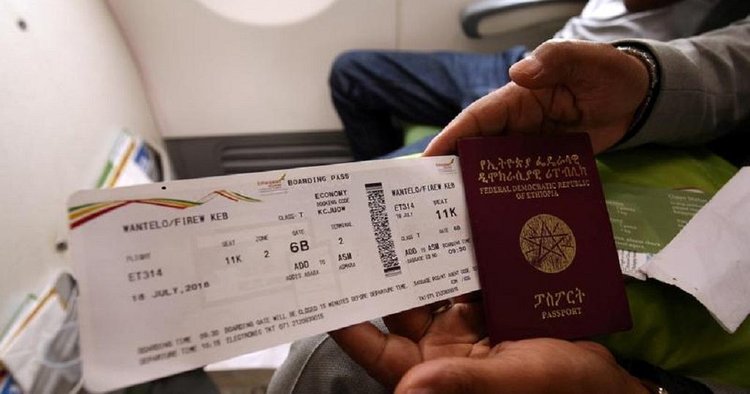 A hint from the Prime Minister in May 2018, then a confirmation of implementation by erstwhile president. In between both, the country began issuing visas online to tourists.

Finally, Ethiopia has announced a date for the start of a visa-on-arrival regime for all Africans. Africa’s second most populous nation will start visa-on arrival regime from November 9, 2018, PM Abiy Ahmed’s chief of staff confirmed on Friday.

According to Fitsum Aregaa, the current move is: “Consistent with PM Abiy Ahmed’s vision of a closer and full regional integration in Africa — where minds are open to ideas and markets are open to trade.”

Abiy had earlier this year disclosed that following Rwanda’s lead, Ethiopia was going to allow a visa-free regime for all Africans. At the time, he was speaking at a state banquet held for his visiting Rwandan counterpart, Paul Kagame.

Abiy said: “The President (Kagame) invited all Africans to travel to Rwanda without visas, we will follow you very soon.” On June 1 the issuance of visas online for all tourists kick started.

Ethiopia boasts the continent’s best national carrier, Ethiopian Airlines, which has made the Bole International Airport in Addis Ababa, not just a regional but global aviation hub.

The most recent time the issue was came up was when ex-president Mulatu Teshome at the opening of parliament said the visa-on-arrival regime was to be implemented in this year.