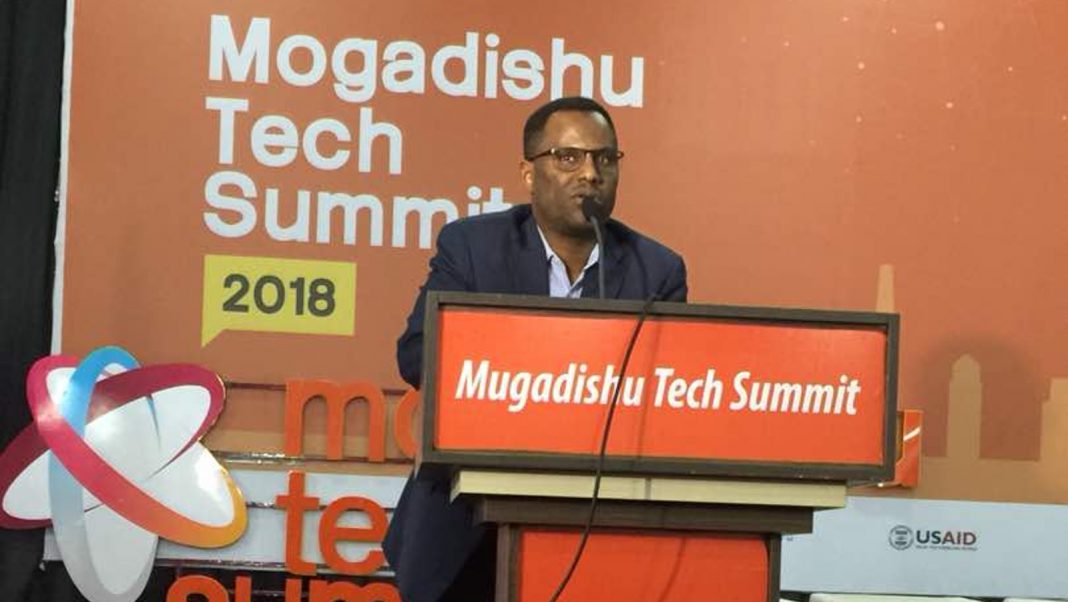 Premier Bank chairman Jibril Mohamed (pictured above) announced the launch of the fund yesterday (25 October) during the closing ceremony of the 2018 Mogadishu Tech Summit which kicked off on Tuesday (23 October).

We are happy to announce a one million Dollar fund for financing the startups in #Somalia in collaboration with Irisehub#MTS2018. Our Chairman, Jibril Mohamed has announced this at the Mogadishu Tech Summit closing ceremony. pic.twitter.com/V5xJd60pmc

It was not immediately clear whether the fund will invest in all kinds of startups, or just tech startups.

The summit organisers were expecting 5000 to attend, with Somali Prime Minister Hassan Ali Khayre expected to give an address.

Ventureburn sought comment today from both the bank and the Mogadishu-based innovation hub on how the fund will be deployed, the fund’s investment ticket sizes and what kind of startups the fund will invest in.

However, neither of the two organisation was immediately available for comment.

The launch of the latest fund follows the launch in August by Norwegian investment firm Norfund and others of a $10-million fund, the Nordic Horn of Africa Opportunities Fund, to support small businesses in Somalia (see this Disrupt Africa story).