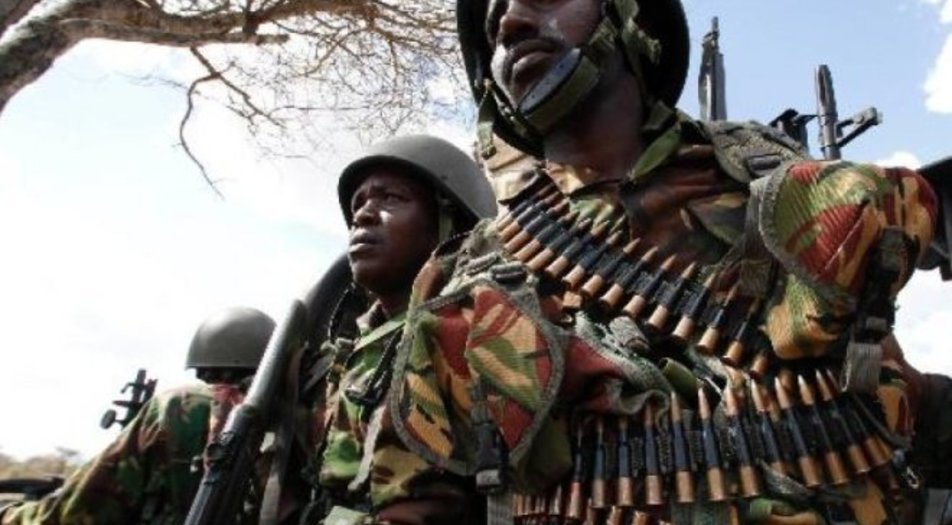 At least 10 Somali soldiers have been killed in an ambush carried out by the armed extremist group al-Shabab in the country’s south on Saturday, Garowe Online reports.

According to a senior regional official, the soldiers who were travelling in a convoy came under roadside bomb attack outside Balad town shortly after leaving Jowhar for Mogadishu, the Somali capital.

Locals confirmed to Garowe Online that the IED blast was followed by a gunfight broke out between the soldiers and the militants at Gololey, a hotly contested area in Middle Shabelle region, where al-Shabab staged regular ambushes.

“Fighting broke out and continued for about one hour”, said Ali Osman, a witness to the battle, adding that both sides exchanged heavy weaponry during the skirmish.

Reports said the commander of the first division of the Somali National Army [SNA] identified as General Ibrahim Yusuf [Tabakweyne] was wounded in the landmine explosion struck his vehicle.

Last June, two lawmakers from Somalia’s Hirshabelle state were killed along with several of their bodyguards in an Al-Shabab ambush in the same vicinity on the Jowhar-Balad corridor.

Saturday’s deadly attack was claimed by the Al-Qaeda-affiliated al-Shabab group, which has fought successive Somali governments in Mogadishu and also carried out attacks in Kenya and Uganda.