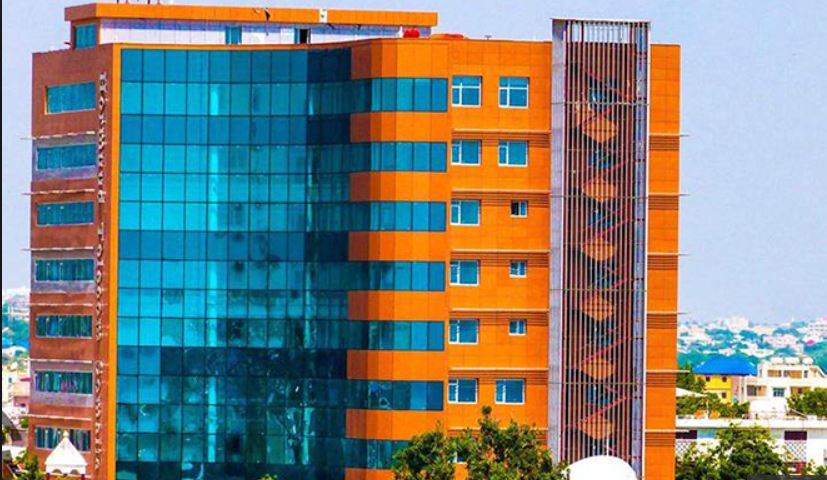 10 Hormuud are reported to have been killed in the last two weeks sending panic among the more than 1500 staff in Somalia’s second highest employer after the government.

Initial investigations by company and Somalia security agents link the killings to the pro- Islamic state militant group in Somalia.

The group which in the past has been swift to claim responsibility for similar attacks through the Syria-based ISIS media agency has not issued a statement.

The company is yet to issue an official statement but a managerial level staff has told Radio Dalsan that the 10 were killed after Hormuud declined to pay extortion fees to the militant group which has an operating cell in the Somali capital Mogadishu.

Radio Dalsan has learnt that managerial staff of Hormuud has been forced to relocate from their residence to safer locations.

“Some of Their managers have been moved to Jazeera Hotel and areas closer to the airport as a measure to protect them,” Police officer told Radio Dalsan on condition of anonymity.

An emergency meeting by the company’s board was held recently seeking to protect it’s employees and end the serial killings targeting Hormuud staff.

ISIS wing in Somalia is led by British Somali cleric Sheikh Mumin with the fighters mainly based in the remote mountainous regions of Puntland.

In the last one year, however, the group which is on a supremacy battle with Al Qaeda linked Al Shabaab has made its presence known in the capital Mogadishu and neighbouring Afgoye town after a series of assassinations targeting government officials.