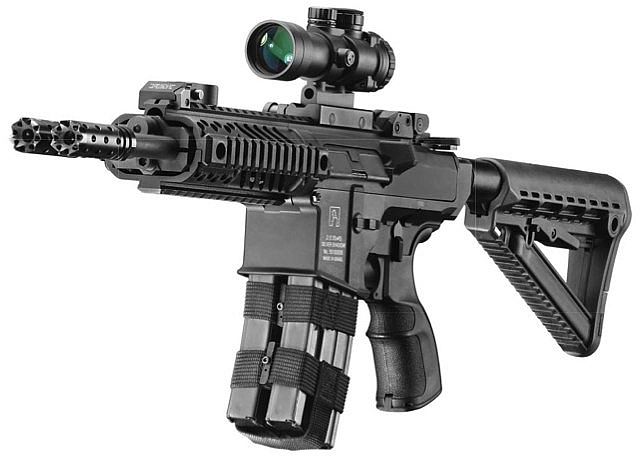 Last week’s brutal terrorist attack in Nairobi by outlawed Somalia-based group, al-Shabaab, should get us thinking seriously about a new course to take in the so-called war on terror.

Many countries, especially in Africa bearing in mind our limited resources, have done a commendable job in securing their people from terror attacks. But the threat hangs over our heads like the proverbial sword of Damocles. It was sad seeing all those mug shots of very young potentially productive people cut in the very prime of their lives. They woke up and went to do their job which probably included planning for the future.

Without warning, their lives were wasted by assailants who don’t care for their own lives. These killers whose ultimate goal is to die as so-called ‘martyrs;’ a title they attain by mercilessly murdering innocent people.

Despite the chest-thumping by the authorities about ‘defeating these cowards,’ on that wretched day, someone lost a mother, husband, son, sister, friend, etc, in a jiffy, to a cause they are not party to. It is hard to tell when the terrorist will next attack, but attack they will at some point. For the tears in the homes of the bereaved is a priceless badge of honour for them.

The response will still be the same. Arrest and arraign some suspects in court and attack their cells in Somalia. But for how long will this go on? If it is a disease we are dealing with, then it is safe to say, we are managing the symptoms quite well, but the disease still lives on in the body and that is the dilemma.

The world, be it in the US, is living in fear for you have people taking shelter under the power of a cause, electing to kill others to make a point they feel they can’t make elsewhere and be heard effectively. These groups include Christians, Muslims, Jew and others. But the dominant Western media has given more prominence to terror emanating from groups that claim to profess Islam and branded it ‘Militant Islam.’ Many times, the acts of terror orchestrated by Christians are ‘simply’ termed ‘hate crimes.’

That said, what drives all these people with their murderous and harmful ways is their frustration and exasperation with formal channels of justice and the belief that they will never be treated fairly under prevailing systems and circumstances. The case of Palestine and Israel has been the role model for most of these groups like the Abu Nidal Organisation, The Black September Organisation, etc,.

Because there is a prevalent feeling that the world has ignored or is hell bent on mistreating the pre-dominantly Muslim Palestinians, denying them the land the ‘favoured’ State of Israel occupied in 1948 plus the rest it forcefully annexed after various wars and skirmishes, the Palestinians took the weak man’s option. They went out to target and hurt as many Jews and their supporters as possible, especially in the Western world.

From this conflict, we have learnt that the trouble with terror is that though it makes news for the suffering it visits on the victims, it hardly solves the core problem. The Palestinians do not get back an inch of land. In fact, they keep losing more and more when Israel puts up settlements in disputed areas ‘for the security’ of their people.

They have to resort to the poor man’s option of terror and violence and the vicious cycle continues. The retaliation causes more deaths and despair among the terrorist and at some point, they find almost no difference between life and death.

That is how the suicide bomber, the Jihadist, al-Shabaab, etc, comes into existence. What makes them who they are, is the appeal to them to justify violence by tying it to religious scripts. Promising rewards in heaven for terror. A young person who has lost his mother, brother or child in a retaliatory bombing or drone attack and is filled with sorrow and has nothing to live for, is a ready recruit for this daring mission. Theirs is a death wish while their innocent targets like the ones in Nairobi are people who would want to live eternally and are unaware of the blood sucking vampires lurking in the dark ready to pounce on and snuff out their lives.

That is why al-Shabaab is really still a very big and dangerous problem. Justified or not, its cause is right hidden in the hearts and minds of people who walk the streets. It is all made worse by the poverty and unemployment among the young populations of the world.
It is easy for errant clerics to manipulate their young minds that the frustration and their predicament is a consequence of the unfair treatment, which is the insignia of their religion. Palestine is then sounded out as an example. The rest is history.

It is obvious that the big guns we are using to fight the war on terror will not end it. The world will have to climb down the high horse and address the fundamental crisis that makes people lose interest in living and go down to their graves and presumably up in heaven as news makers, whose last act on earth thought of as one of honour,  violent bloodletting.