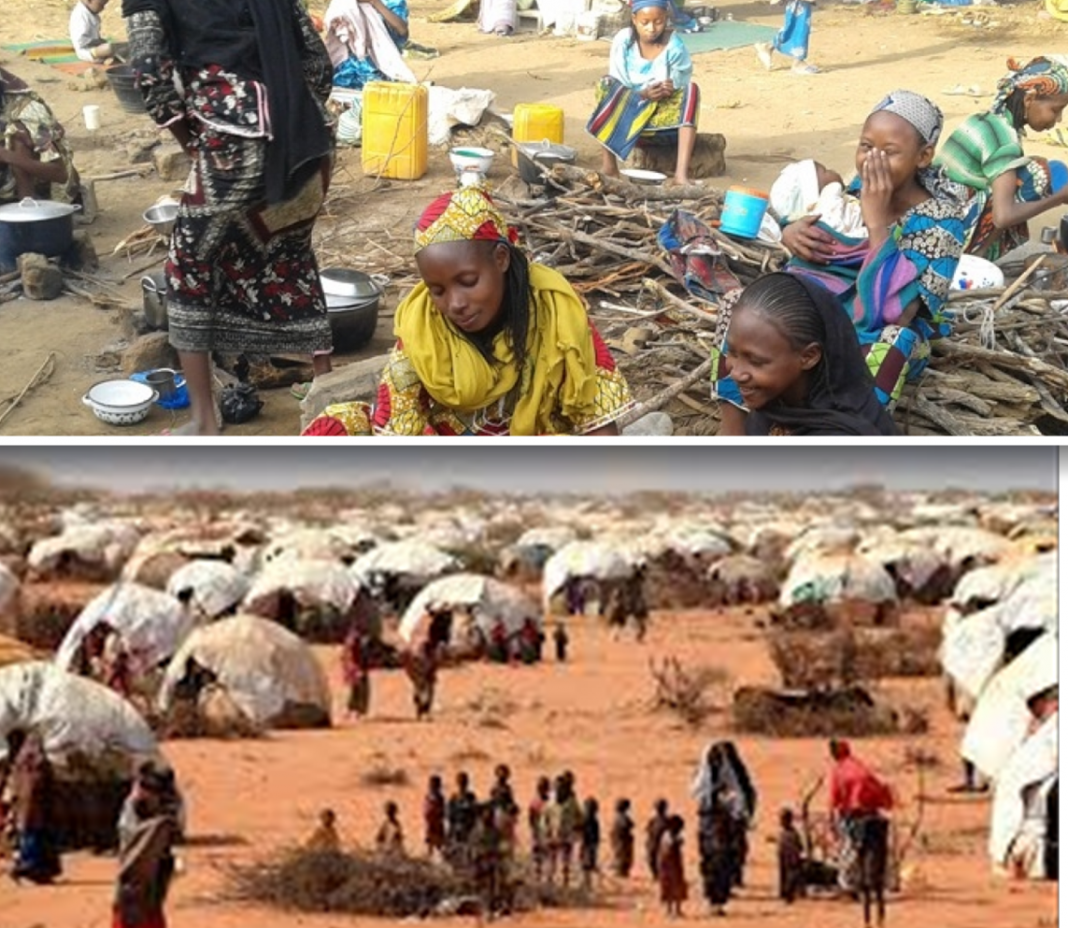 The number of Somalis in urgent need of food assistance has dropped by almost half, while terrorist-related deaths linked to al-Shabaab have fallen by 15 per cent, according to recent reports.

The United Nations suggests that the positive trends may be related.

Two UN agencies cited a link between conflict and hunger in a joint report that covers seven countries and one sub-region.

“Somalia, Syria and the Lake Chad Basin saw some improvements due to improved security,” said the January 28 report by the World Food Programme (WFP) and the Food and Agriculture Organisation (FAO).

As of last July, the two agencies noted, 1.8 million Somalis were experiencing acute food shortages, compared to 3.3 million in July 2017.

“The availability of the 2018 Gu season crops and the delivery of sustained and large-scale humanitarian assistance prompted a marked recovery,” the UN report said.

A separate survey by the Washington-based Africa Centre for Strategic Studies, however, found that fatalities linked to al-Shabaab dropped from about 4,700 in 2017 to 4,000 last year.

There were 1,515 such events in Somalia in 2018, a decline of seven per cent from the previous year.

Intensified US bombing raids since the start of the Donald Trump administration in January 2017 may account in part for al-Shabaab’s reduced level of activity.

The US claims to have killed hundreds of Al Shabaab fighters in the past two years.

But US air power cannot be said with certainty to be a factor in this fall-off of Al-Shabaab-related fatalities, cautions Wendy Williams, an adjunct research fellow at the Africa Centre.

“Considering the multiple variables involved in the al-Shabaab insurgency, it is not possible to say whether the decline is due in part to increased US air attacks,” Ms Williams said in an email on Monday.

Reduced threats of death from hunger and violence are encouraging growing numbers of Somali refugees to return to their homeland.

A total of 122,000 people have reportedly returned to Somalia from neighbouring countries in recent years.

The Dadaab refugee camp in Kenya accounts for about three-quarters of those returning Somalis.

Dadaab’s total population had dwindled to 200,885 by the end of September 2018–the latest month for which statistics are available from the UN’s refugee agency.

At its peak in 2011, Dadaab held 464,500 inhabitants. Despite the recent improvements recorded inside Somalia, the county is far from being peaceful.

Central and eastern parts of Somalia are still being hard hit by food shortages, the UN agencies noted in their January 28 report. The 2.6 million Somalis who remain internally displaced by drought, floods and conflict are “extremely vulnerable to acute food insecurity,” the report warned.

In addition, Al-Shabaab continues to rank as the deadliest insurgency in Africa.

It accounted for almost 42 per cent of all reported fatalities involving armed Islamist groups in Africa in 2018, the Africa Centre for Strategic Studies said on the basis of data supplied by the Armed Conflict Location & Event Data Project, a US-based NGO.

The Islamic State in Somalia is meanwhile becoming more active, the Africa Centre observed. Violent incidents attributed to that group rose from 34 in 2017 to 49 in 2018.