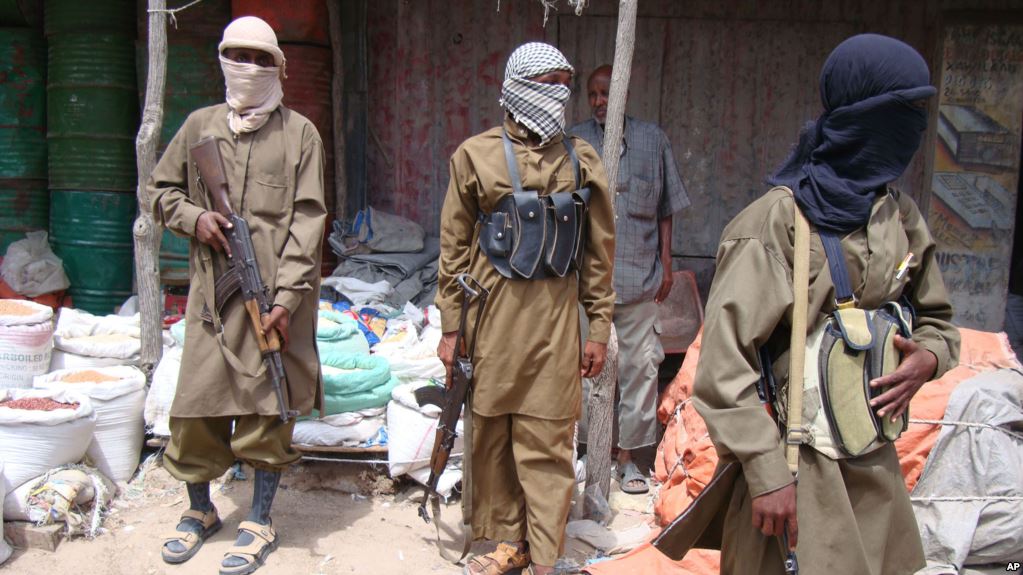 The U.S. military’s air campaign against al-Shabab in Somalia will not stop the jihadists, a top U.S. general said Thursday as he called on the east African nation’s army to take more responsibility in the fight.

The Pentagon is running an ongoing mission in which U.S. forces work with African Union and Somali national security forces to fight the al-Shabab movement.

“At the end of the day, these strikes are not going to defeat al-Shabab,” the U.S. military’s Africa Command head, Gen. Thomas Waldhauser, told the Senate Armed Services Committee.

“The bottom line is the Somalian national army needs to grow, it needs to step up and it needs to take responsibility for their own security,” he adde

He added that U.S. strikes were providing the space for local forces to grow.

African Union troops pushed al-Shabab fighters out of Somalia’s capital in 2011, and subsequently from other towns and cities.

But the Islamists still hold sway in large parts of the countryside.

They launch regular gun and bomb attacks on government, military and civilian targets in Mogadishu, as well as ambushes on military convoys and outposts.

In December, the U.S. military said it had killed 62 al-Shabab militants during six airstrikes in the Horn of Africa nation.