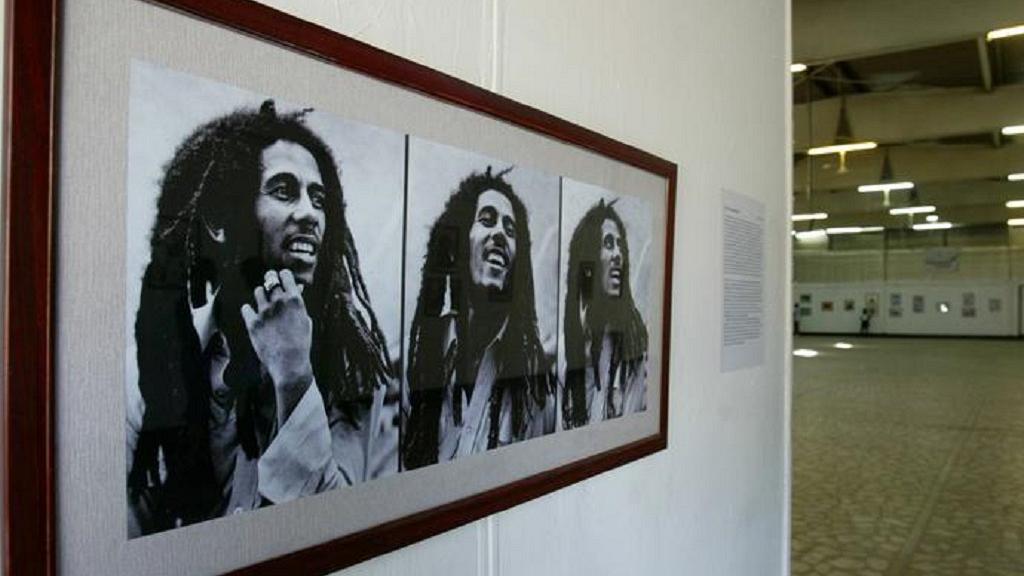 Jamaican singer-songwriter, Robert Nesta Marley, one of the world’s biggest musicians loved across continents for his impact especially on raggae music would have been 74 years on February 6, 2019.

The man who died in May 1981 at the age of 36 however continues to influence music and the entertainment industry years on.

His verified social media pages – Twitter and Facebook – keeps the Marley flame alive with reminders of who he was and what he lived for. His children who also took to music are another tower in living his legacy.

He now enjoys a special place in Third World culture; an artist who directly identifies with the black African struggle. Thus, he was the only outside artist asked to participate in Zimbabwe’s independence celebrations.

On the continent, Marley’s works and his children continue to inspire musicians and music lovers alike. But his impact on Africa extends far beyond one of his most famed tracks ‘Africa Unite,’ released in the late seventies. The track was part of the Survival album.

Whiles loved across especially sub-Saharan Africa, Marley’s relation with a host of countries stand out – Zimbabwe, Ethiopia, Kenya and Gabon, according to Okay Africa were dear to Marley’s Africa footprints.

A love for Ethiopia extending till date

During his 1979 trip to Ethiopia, Marley stayed in Shashamane, “a communal settlement situated on 500-acres of land donated by His Majesty Emperor Haile Selassie I to Rastafarians that choose to repatriate to Ethiopia,” his official website writes.

According to Steven Davis‘ Bob Marley: The Biography, the global icon said of his religious belief: “I would say to the people, Be still, and know that His Imperial Majesty, Emperor Haile Selassie of Ethiopia is the Almighty…. I don’t see how much more reveal our people want. Wha’ dem want? A white God, well God come black. True true.”

His wife Rita Marley is quoted as telling the UK Guardian that Marley’s life was about Africa and not his native Jamaica. Reports indicate he was baptized into the Ethiopian Orthodox Church. His wife is on record as saying: Ethiopia is his spiritual resting place.

His sons have often returned to play concerts in the heart of the Ethiopian capital Addis Ababa. One of his sons, Damian, recorded the video for his ‘Speak Life’ track in Ethiopia showing different scenes of ordinary Ethiopians – social, religious and administrative structures.

His track ‘Zimbabwe’ released in 1979 was said to be instrumental in the liberation struggle that eventually gained the country independence the year after.

A Zimbabwe professor, Fred Zindi, confirmed his impact in an interview with Forbes in 2005 saying: “Certainly, Marley’s music has potency and a commitment which goes far beyond simple entertainment.

“He now enjoys a special place in Third World culture; an artist who directly identifies with the black African struggle. Thus, he was the only outside artist asked to participate in Zimbabwe’s independence celebrations.”

On Gabon, Marley and his band arrived in the oil-rich nation for a presidential brithday bash. Unlike in today’s global world, reports said they did not know the circumstances under which then president Omar Bongo was governing – that the country was under a dictatorship.

Marley’s band went ahead to perform having travelled that far for the event but beyond the government’s invitation, a top ally of Marley confirmed in a later interview that daughter of the president, Pascaline Bongo, played an instrumental role.

“I had been told by a few people that [Pascaline Bongo] had been very important in the last years of his life, in introducing him to Africa. The first time he played in Africa he was invited by her father but her, really.

“That seemed like a key point in his life. Obviously Africa means so much to him. I thought here’s a bizarre story, a strange individual in this incredibly luxurious environment and you feel like that’s a million miles from Trenchtown, so that appealed to me.

“They’d had a relationship that went beyond just a girlfriend relationship, I think she’d been also instrumental in a couple things in his life. She visited him in Germany before he died,” ally Kevin MacDonald told the LargeUp portal.

Aside Zimbabwe, Gabon and Ethiopia, Marley was also a known anti-apartheid campaigner. The other African country he is on record to have visited was Kenya, also in 1978.

Whiles Marley could be said to have directly come into contact with East and Southern Africa, he is reverred in especially West Africa where Rastafarians continue to live his legacy and outwardly adorn themselves with clothing and accessories of him.