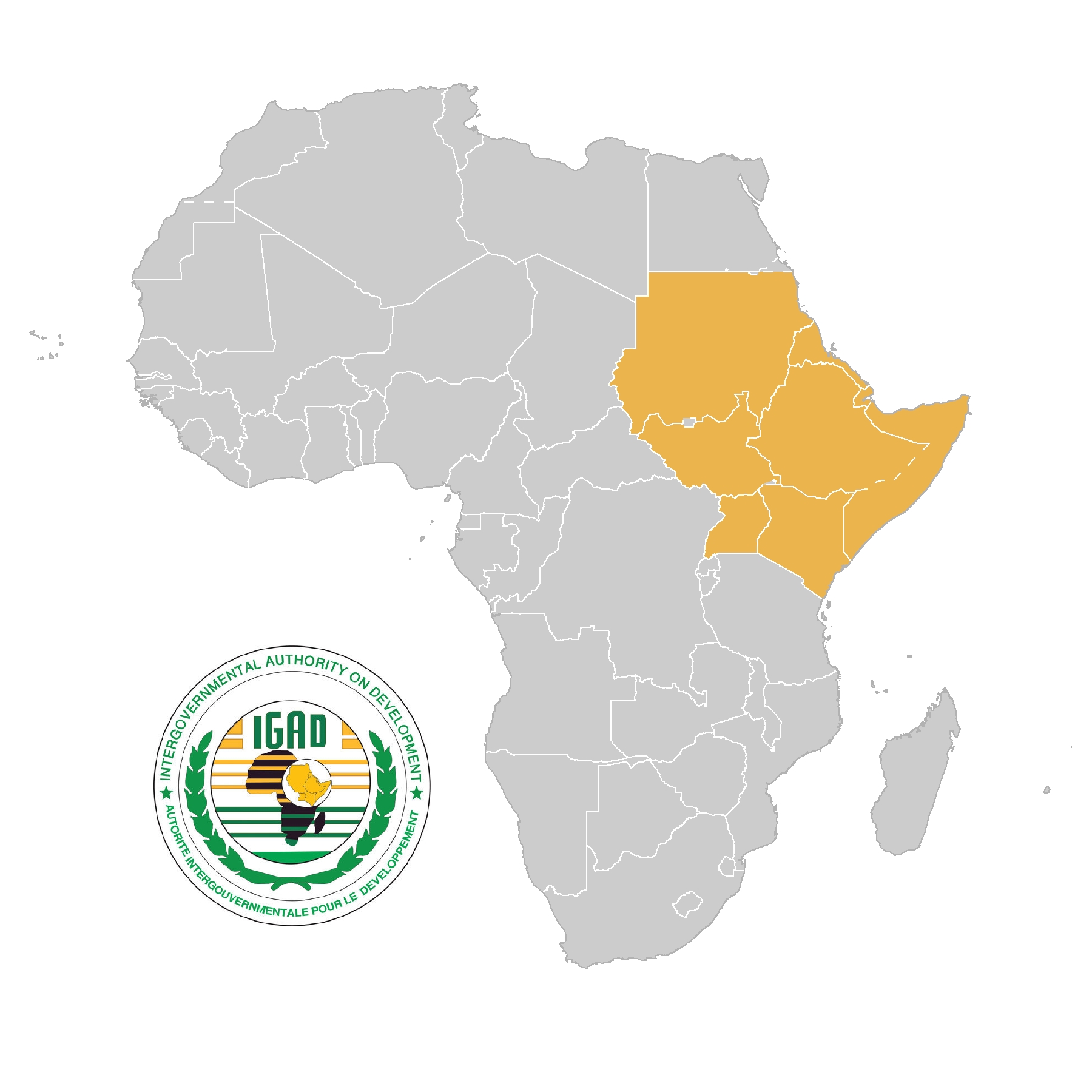 Friday is the only rest day for the Somaliland workforce which most of them would have no access to Internet services.

The Intergovernmental Authority on Development (IGAD) posted on its website two vacancies: one for Somaliland, and the other for Puntland.

IGAD’s Special Mission to Somalia (ISMS) put out an advert on the Authority’s website igad.int, under its ‘Vacancy’ section, that there a ‘Liaison and Operation’ opening was available for each of Somaliland and the Federal Puntland State of Somalia, to be stationed, respectively, in Hargeisa and Garowe.

Up to that point, nobody could fault the Authority.

However, according to our sources, potential candidates knew nothing of the posting, and – for some mysterious reason – it, obviously, did not reach them in time if that was the intention.

“The vacancies did appear neither on local papers, websites nor on the somalijobs.net,” some very disgruntled candidates told Somtribune.

Skimming through said papers for the past two weeks, Somtribune did not find any such advert on them, either.

“What is more,” one of the said “we went round to ministries that should have been informed of such an opening, but none of them knew nothing about it”.

“I was told a day later, on Saturday, about the already expired opening,” another said. “Fair enough, I would have said,” she continued to say “but that an important opening that would have such a tremendous bearing on our future and on the overall Somaliland image to the world was not even told the government or publicly advertised smelled fishy”.

A top official at one of the Ministries told somtribune anonymously that he believed somebody from Somalia or Djibouti – if not an Ethiopian – would soon appear at our door step with that portfolio snugly wrapped under his arms.

The officer said it was important that the regional body should apprised of the incident lest the omission adversely affects the objective intended.

This is not the first time Somaliland has missed an opportunity in job creation or diplomacy. The African Union, fully well knowing that the unrecognized Republic of Somaliland is not part of the Somalia Federal government, still insists to address Somalia for matters concerning Somaliland. If not for Somaliland and the fully-functioning state organs it has established in 1991, observers believe, regional security could not have been as it is – especially given the chaos and anarchy which reigns supreme on much of the old Italian Somalia.

Puntland candidates may not have fared better.

IGAD was not expected to be that indifferent to matters closer to home as Somaliland, next door.

According to its official statement on igad.int, the “.. IGAD region stretches over an area of 5.2 million km2 that comprises the countries of Djibouti, Eritrea, Ethiopia, Kenya, Somalia, South Sudan, Sudan and Uganda. The region has about 6960 Km of coastline with the Indian Ocean, Gulf of Aden, Gulf of Toudjoura and the Red Sea”.