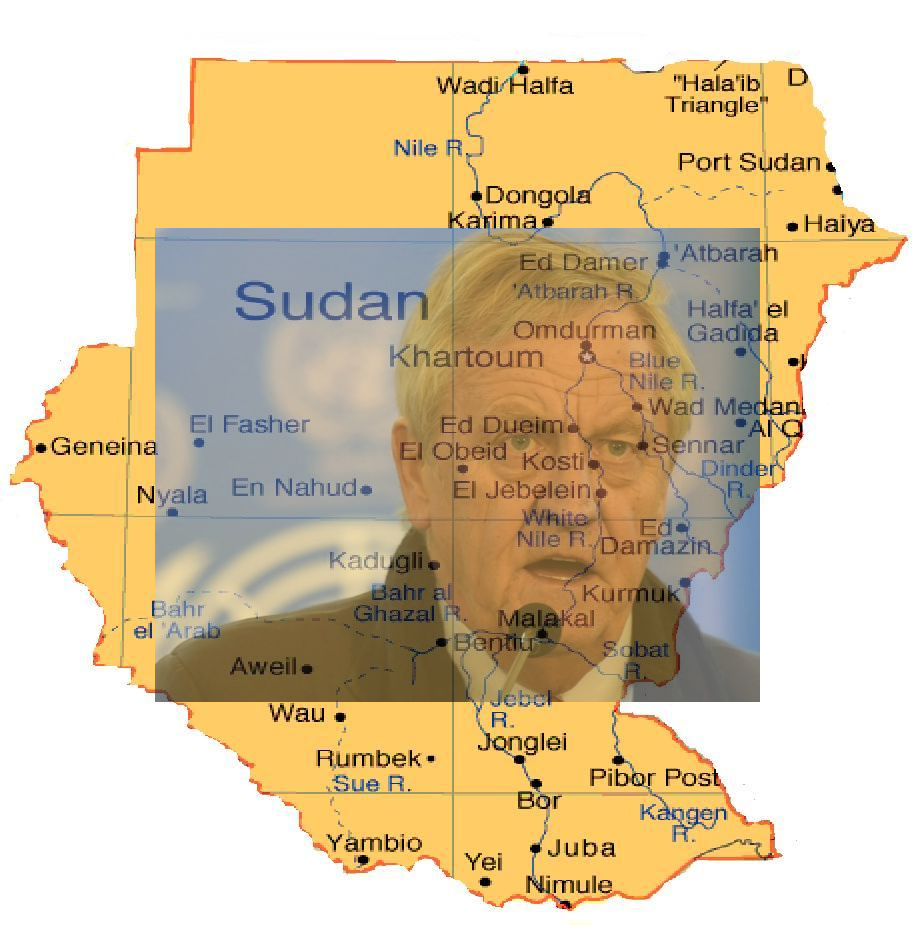 UN Secretary-General Antonio Guterres on Tuesday appointed an envoy to Sudan to work with the African Union on mediating an end to the crisis sparked by a military takeover.

Nicholas Haysom, a South African lawyer who has served as UN envoy in Somalia, Afghanistan as well as for Sudan and South Sudan, will support AU-led mediation efforts between the military and civil society, said spokesman Stephane Dujarric.

The African Union has called on Sudan’s military to hand over power to a civilian government within 15 days and strongly condemned the army takeover as a coup d’etat.

The AU peace and security council has threatened to suspend Sudan from the 55-nation organization if it does not move to establish civilian rule.

“The African Union put out a very clear statement,” UN spokesman Stephane Dujarric told reporters. Haysom will “do whatever he can to support their efforts.”

Guterres discussed the appointment of the envoy by phone on Tuesday with Moussa Faki, the head of the African Union Commission.

Sudan’s military rulers who removed president Omar al-Bashir from office on April 11 have offered dialogue with all political groups on forming a civilian government after protesters kept up demands for change.

Following Bashir’s ouster, Guterres has called for a transition that meets the “democratic aspiration” of the Sudanese people.

The UN Security Council is due to meet on the Sudan crisis on Wednesday.