SomTribune
Home Social Issues Civil/Human Rights US Military Says It Killed Less Civilians in 2018 than it Did... 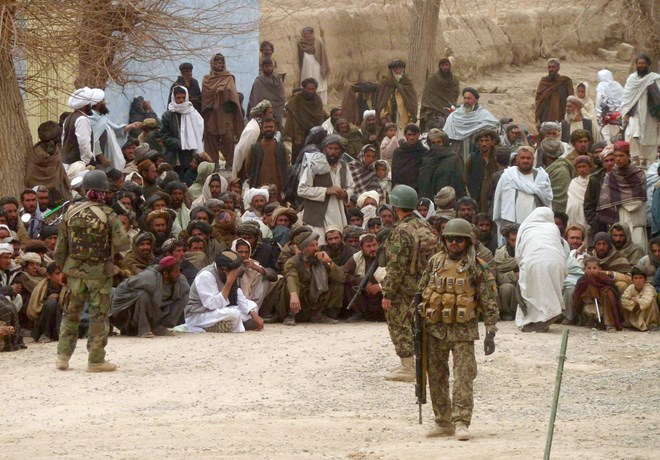 United States military actions killed about 120 civilians and injured 65 others in Iraq, Syria, Afghanistan and Somalia last year, the Pentagon said in a report on Thursday, though the figures were far lower than those reported by watchdog groups.

The annual report, mandated by Congress, showed a significant drop from nearly 800 civilians killed in 2017, in part because the pace of operations had slowed against Islamic State militants in Iraq and Syria.

During operations in Afghanistan in 2018, 76 civilians were killed, with 42 killed in total in Iraq and Syria, and two civilians killed during a strike in Somalia, according to the nearly 20-page report, which tracks air and ground military operations. 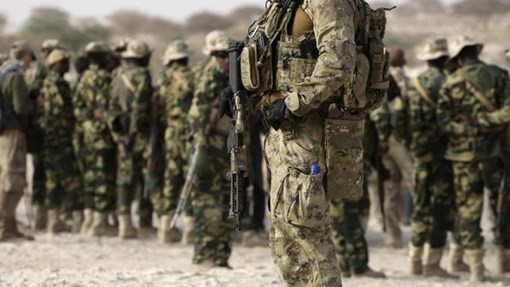 The Pentagon assessed that no civilians were killed in Libya or Yemen, the report said.

Still, the civilian casualties in the report were far lower than those reported by watchdog groups.

Amnesty International and the monitoring group Airwars, in a report published late in April, said the U.S.-backed assault to drive Islamic State militants from the Syrian capital Raqqa in 2017 killed more than 1,600 civilians.

In February, the UN Assistance Mission in Afghanistan (UNAMA) said 1,185 civilians were killed during operations conducted by pro-government forces in 2018.

The Pentagon report said there was a difference in civilian casualty assessments between the U.S. military and UNAMA because of different methodologies.

Commander Candice Tresch, a Pentagon spokeswoman, said this was the first year the full report was unclassified.

“Although civilian casualties are a tragic and unavoidable part of war, no force in history is more committed to limiting harm to civilians than the U.S. military, which routinely applies standards that are more protective of civilians than required by the Law of Armed Conflict,” Tresch said.

President Barack Obama put the policy in place in 2016 as part of an effort to be more transparent about drone strikes after he had dramatically increased their use against Islamist militants.