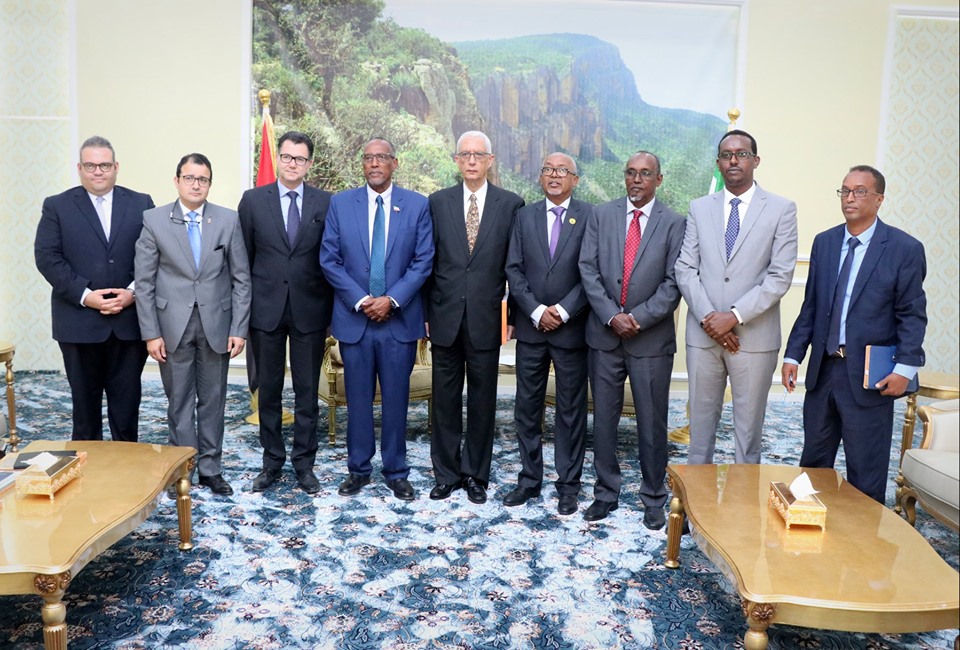 His Excellency the President of the Republic of Somaliland, Musa Bihi Abdi, Tuesday, received the ministerial delegation led by Al Sayyed Hamdi Sanad Loza, Deputy Minister of Foreign Affairs, currently on a visit to Somaliland at his office.

The two sides, as was stated by a press statement the president’s office posted, talked of strengthening bilateral relations which had been somewhat limping for some years past, and especially as Egypt seemed to revel in trumpeting its undivided support to Mogadishu.

The statement further revealed that His Excellency the President, Musa Bihi, expressed his gratitude to the Egyptian government and the nation, in general, for continuing to meaningfully contribute to educational development in Somaliland. Egypt sends and pays for teachers deployed at secondary schools around the country.

Since His Excellency the President of Egypt, Abdel Aziz Sisi assumed the Chairmanship of the African Union, the Egyptian foreign policy appears to have undergone a change of direction as regards to a visible thaw towards the Horn of Africa, including Somaliland.

Confidential sources disclosed that Villa Somalia and the Mogadishu-bound, the internally-propped federal government failed in attempts to prevent the delegation to travel to Somaliland, not realizing that the world – by now – knew better as regarded Somalia-Somaliland relations.

Ambassador Mohamed Karim Sharif, Horn of Africa Advisor to the Egyptian Minister of Foreign Affairs, and the Egyptian Ambassador to neighboring Somalia,  Mohamed Nasr, were among Mr. Loza’s delegation at the meeting. 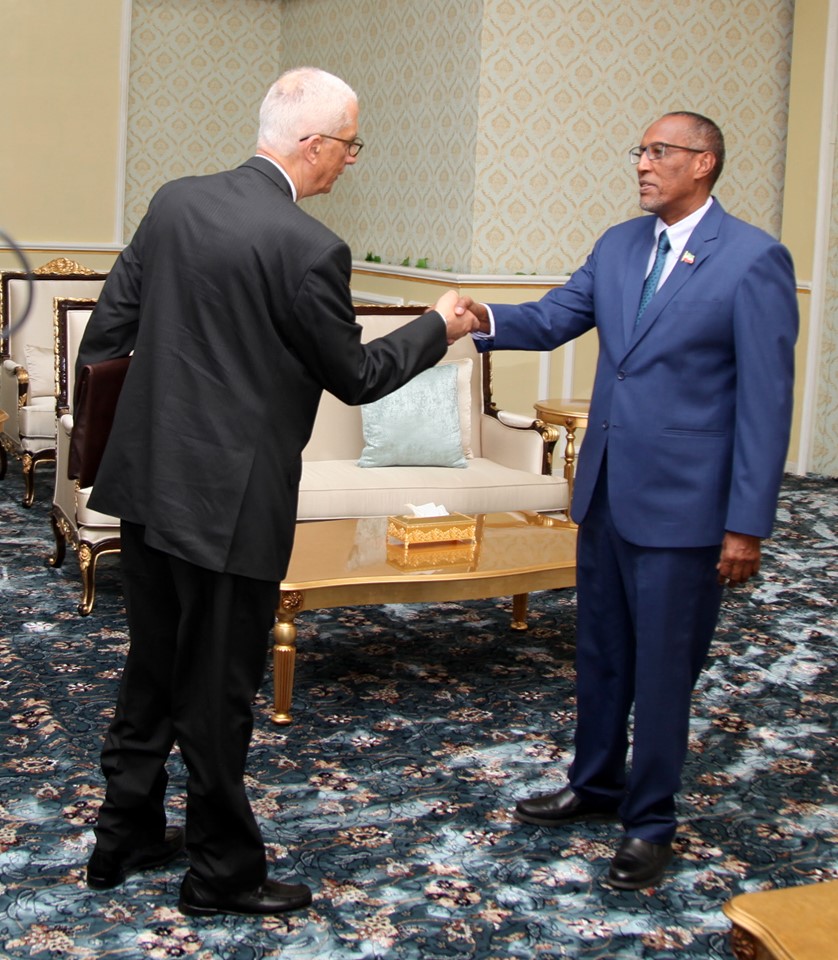 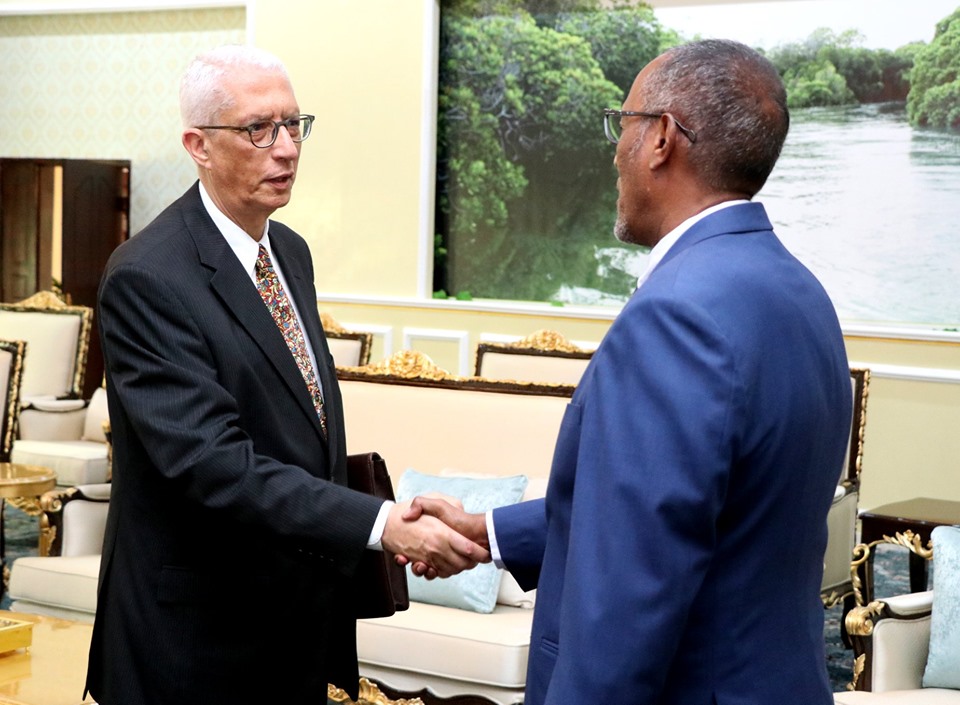 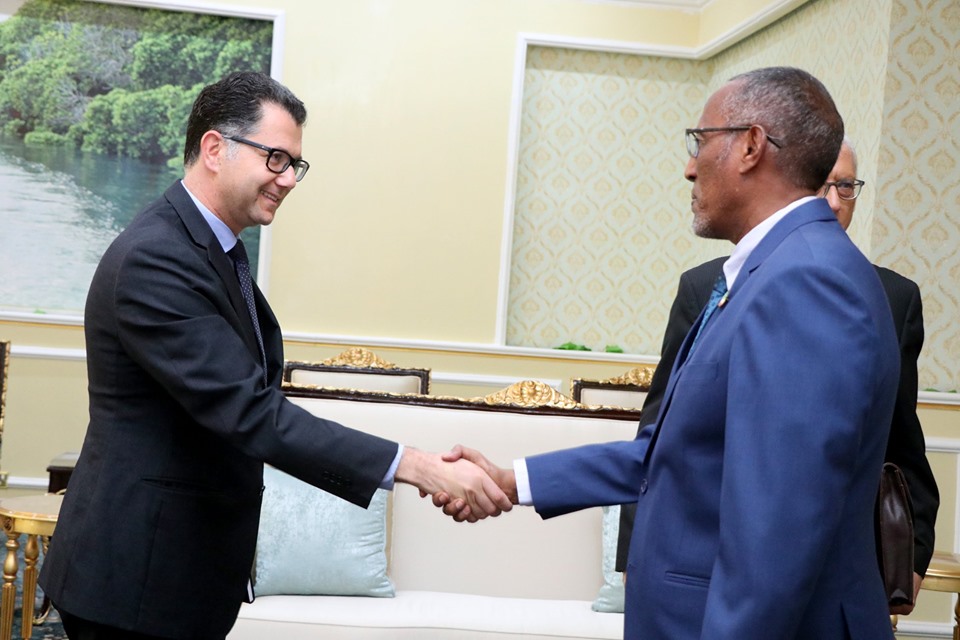 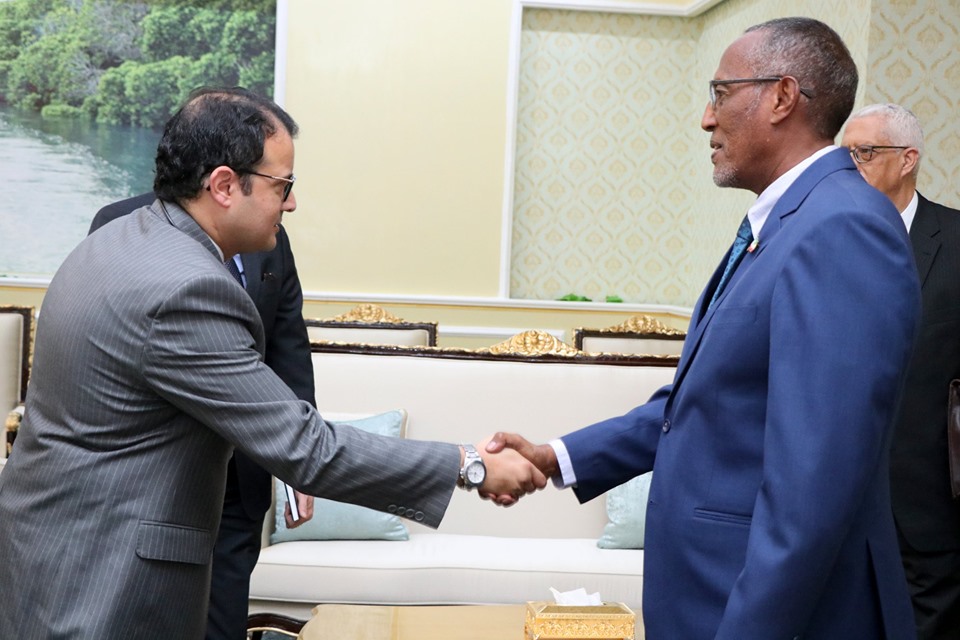 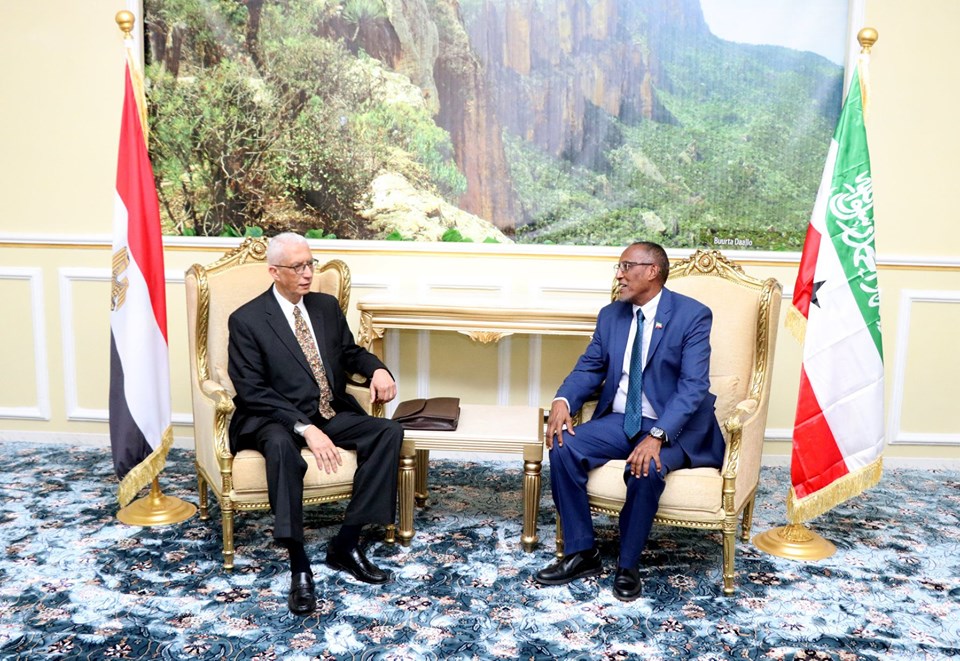 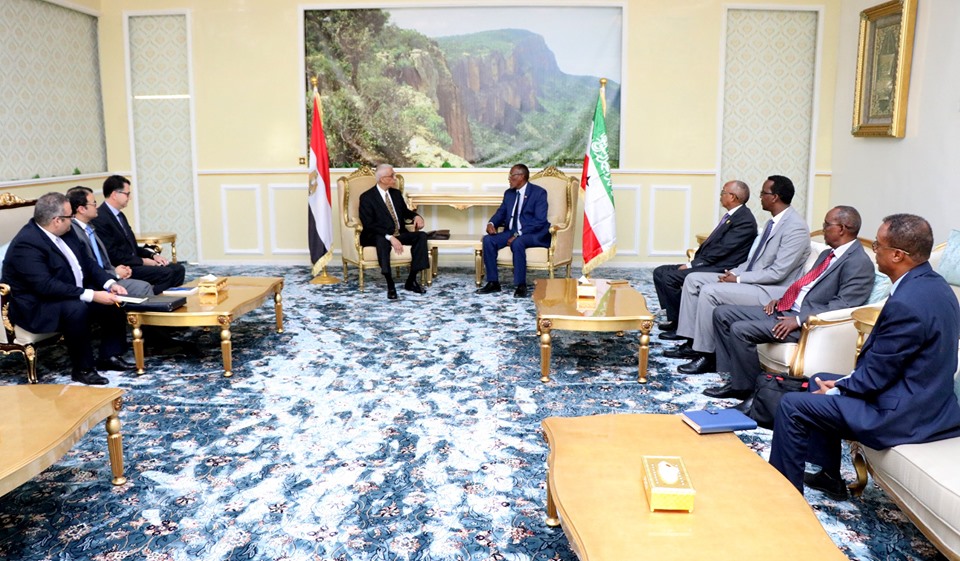