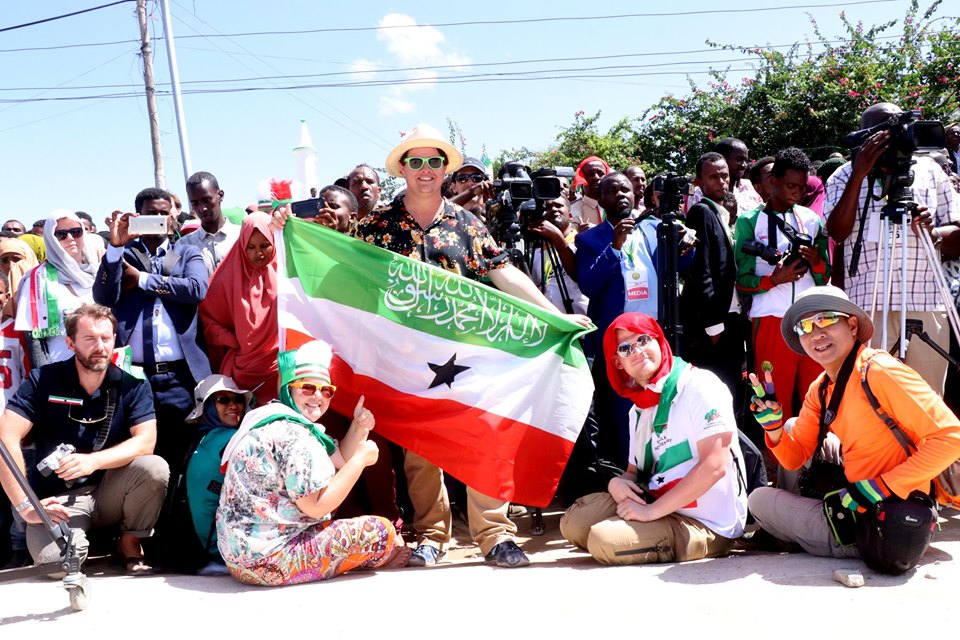 Sarah Kimani of the SABC was among a dozen or more top African journalists who attended the 28th commemoration of Somaliland’s restoration of independence in 1991.

Following intensive consultations among clans who had been on opposite sides of the 10-year long armed struggle which culminated in the ousting of a cruel military dictator and his equally heavy-handed regime, Somaliland decided to bury the hatchet and build a modern state based on the pre-colonial boundaries.

Somalia, however, conveniently clouding the issue that Somaliland was the first-born among 5 siblings planned to, together, form a Greater Somalia state, started to claim that Somaliland was part and parcel what never was – a state called ‘Somalia’ – a fallacy it stills to the world. 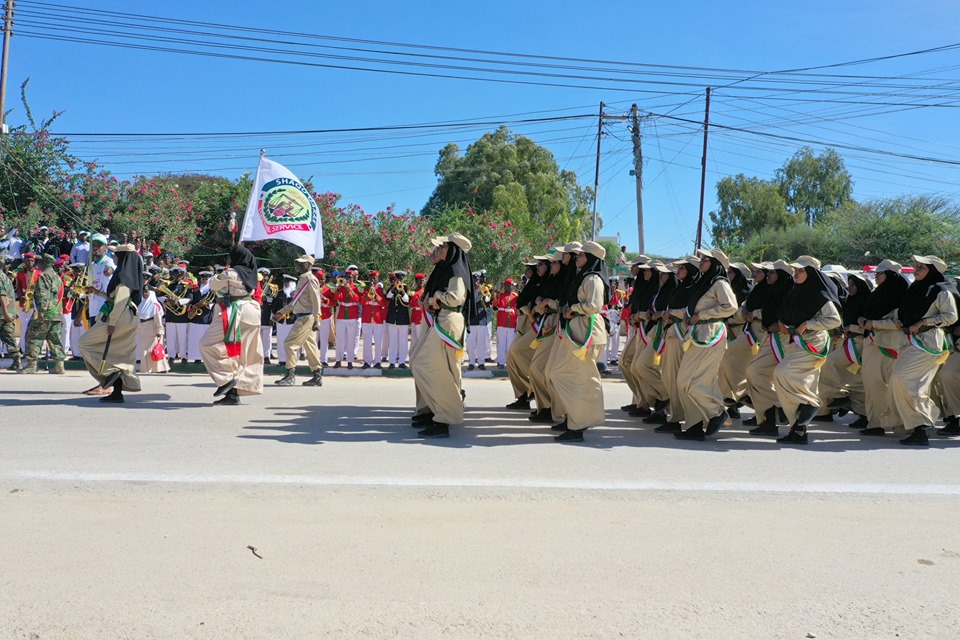 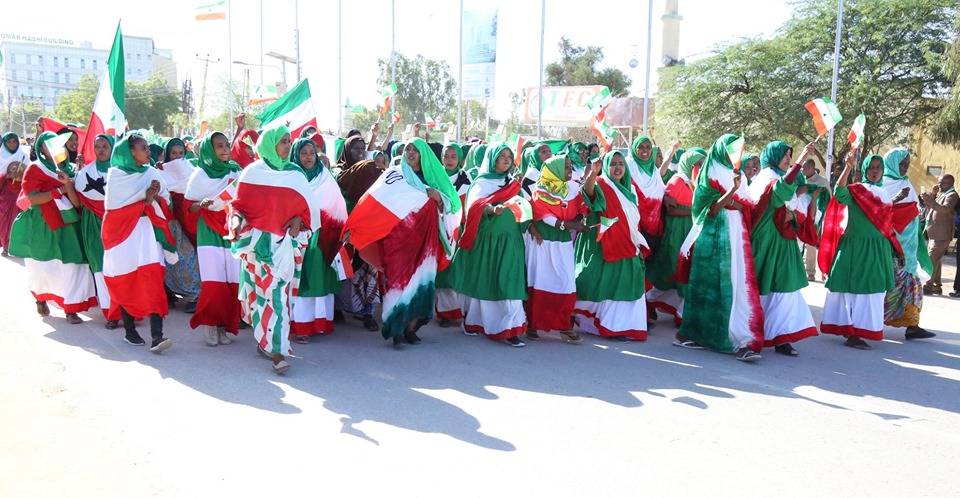 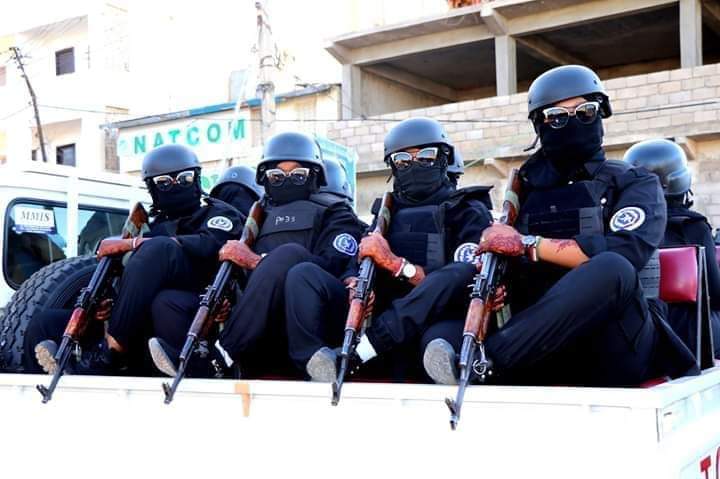 Greater Somalia never materialized and the union Somaliland formed with Somalia was a non-starter right from the beginning. Somalia intentions were not concealed even to the overzealous ‘Landers who rushed their independence to Somalia when it all offered for their pain was an education Minister to the man who sacrificed the country’s independence to the union.

On Saturday, Somaliland, again, celebrated 28 years of success as a modern, ultra-democratic state that laments the dismal state of affairs in Somalia but has no intention of ever making the same mistake twice.

the breakaway state of Somaliland health
00:02
celebrations in the capital here in Hargeisa
00:03
to mark its 28th year of independence
00:06
Somaliland president Musa be extended an
00:09
olive branch to Somalia but ruled out
00:12
reunification
00:13
Somaliland declared independence from
00:15
Somalia back in 1991 but it is yet to
00:18
receive legal international recognition
00:21
ceremony filed this report a sea of red
00:28
white and green filled the independence
00:31
square as thousands of Somali Landers
00:33
marched past the diocese in jubilation
00:35
it’s close to three decades since
00:37
Somaliland broke away from Somalia and
00:39
this day holds a special place in their
00:42
history books we are so tired because
00:45
we’ve seen that the Somali land is
00:46
growing today people are united in a
00:57
show of my term nationhood the military
01:00
parade then followed close to three
01:02
decades in Somaliland declared
01:04
independence its status remains in limbo
01:06
at the Independence Square that seemed
01:09
to be put aside it was time to celebrate
01:12
other diplomatic recognition will always
01:15
about how Somaliland perform its economy
01:18
it is social it is military it is a
01:22
knowledge base the rest of it it will
01:25
come that can I have no problem your
01:27
countries the international community
01:29
continue to snap Independence Day
01:31
celebrations here in Somaliland but the
01:33
breakaway nation is not giving up its
01:35
resolve to seek international
01:36
recognition
01:38
Somaliland was left in ruins after the
01:40
civil war that ended in the 1980s
01:42
citizens however managed to reconstruct
01:44
without international community’s help
01:47
the breakaway state is now riding on
01:49
that success to love its neighbours for
01:51
recognition and we are yet to act the
01:54
international community visit the item
01:56
to recognize the Republic of Somaliland
01:58
president Musa Behe reached out to
02:01
Somalia urging that the two countries
02:03
work together he was however clear that
02:06
reunification with Somalia which has
02:08
refused to recognize Somali lands
02:10
independence is off the table
02:12
Sarika money as a bussiness hargeisa
02:15
Somaliland