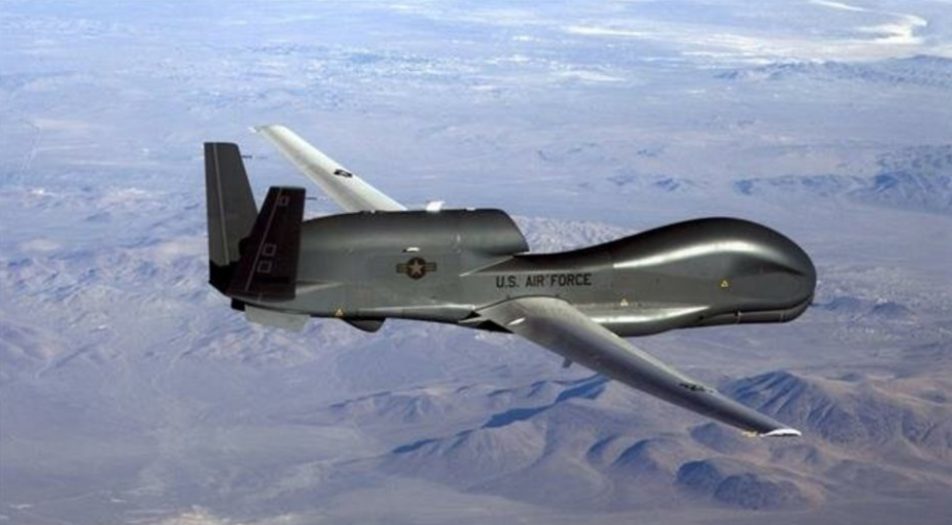 The United States military said on Thursday “two terrorists” were killed in a drone strike against pro-Islamic State fighters in northeastern Somalia.

The US Africa command said in a statement, seen by Garowe Online that the airstrike was carried out in Golis mountains in coordination with the Federal government of Somalia on Wednesday, May 22.

The statement added that AFRICOM assessed no civilians were injured or killed as a result of the raid.

This is the fifth precision airstrike against ISIS militants in Somalia since April 14 in a deliberate campaign to limit and disrupt freedom of movement in the area and to eliminate leaders of the organization, according to AFRICOM.

The jihadi group, established in 2015 has been gaining ground in the northern Somali state of Puntland, though there is no clarity on the scale of its force. It remains a much smaller player compared to the al-Qaida-affiliated al-Shabab group.

The US military has stepped up its campaign of air raids in Somalia since President Donald Trump took office in early 2017, saying it has killed more than 800 fighters in two years.