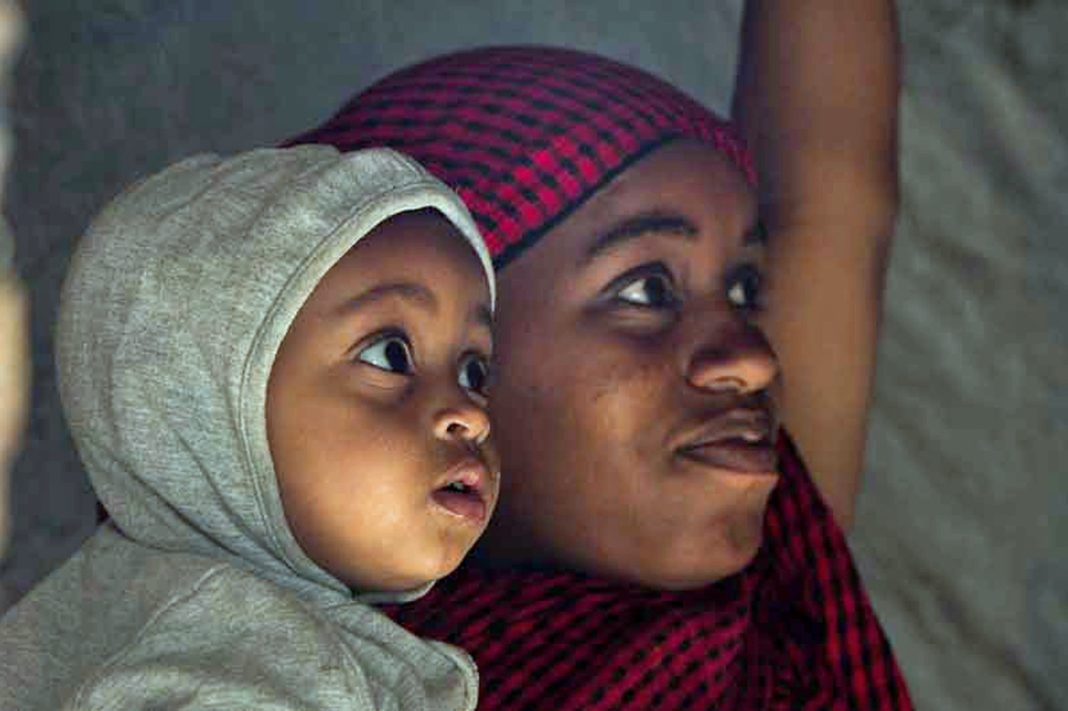 Just one in four children in Puntland, Somalia, has access to sufficient food, a new assessment by Save the Children reveals today (Thursday). These children are far more likely to succumb to the impact of yet another drought which is expected to devastate the region in the coming months.

According to a needs assessment conducted by Save the Children in March 2019, 73 percent of children in surveyed households in Puntland are consuming two or less meals a day, with families reporting increased food prices and drought-related livestock deaths which has reduced their access to food.

Nearly half of all respondents said the amount of food they eat has reduced over the past three months.

As result, families are opting for cheaper lower quality food, borrowing from family and friends and reducing the number of meals eaten in a day as a way to survive the acute food shortages they are experiencing.

Save the Children is warning that without an immediate scale-up of funding to enable life-saving services for drought-affected communities, the outcomes will be dire. “The Somali population has yet to recover from the 2017 drought. Now they are facing yet another major humanitarian crisis, while the world looks on. We have the figures, we have the rain charts, and we know that without immediate action, children will suffer in the coming weeks and months. It is imperative that the international community step up to this challenge, and work with the Government of Somalia to scale-up our humanitarian interventions,” said Timothy Bishop, Save the Children’s Country Director in Somalia.

Rainfall across Somalia’s two rainy seasons in late 2018 and early 2019 has been far below expected levels, lower than before the 2017 and 2011 droughts, which has led to a significant reduction in crop production and detrimental to livestock numbersii .

Food insecurity is worsening beyond the same time in 2017, when a famine was narrowly avoided.
At least 2.2 million people in Somalia, including an estimated 930,000 children, face food shortages through the rest of the year due to the delayed and insufficient seasonal rainfall.

The number of malnourished children is rising rapidly. At least 1.2 million children under the age of five will be acutely malnourished throughout 2019, including 177,000 who are likely to be severely malnourished, according to the latest Food Security and Nutritional Analysis report issued on April 29thiii

On Monday May 20th, the UN launched a Drought Response Plan, seeking $ 710 million to provide critical life-saving assistance to 4.5 million drought-affected Somalis in the most severely affected areas. “The world’s safety net is failing. We have to act now, or countless innocent lives will be lost,” add Bishop Save the Children has worked in Somalia since 1951, investing in humanitarian and development programming, providing health, nutrition, education, child protection and child rights to the most vulnerable and deprived children.

For more information and to arrange interviews, please contact:

i A total of 676 household in eight districts of Puntland, were randomly selected and interviewed to assess their most urgent needs.

iii The Food Security and Nutrition Analysis Unit (FSNAU) and FEWS NET report issued in April, 2019 warned of a worsening food security situation in Somalia. The report confirmed that at least 1.7 million people are now estimated to be in Crisis (IPC Phase 3) and Emergency (IPC Phase 4) between April and June 2019 – a 10 percent increase from the initial estimates made in February up until June 2019. The total number of people who do not have access to enough food has also increased from 4.6 to 4.9 million people which is at least 40% of the total population.