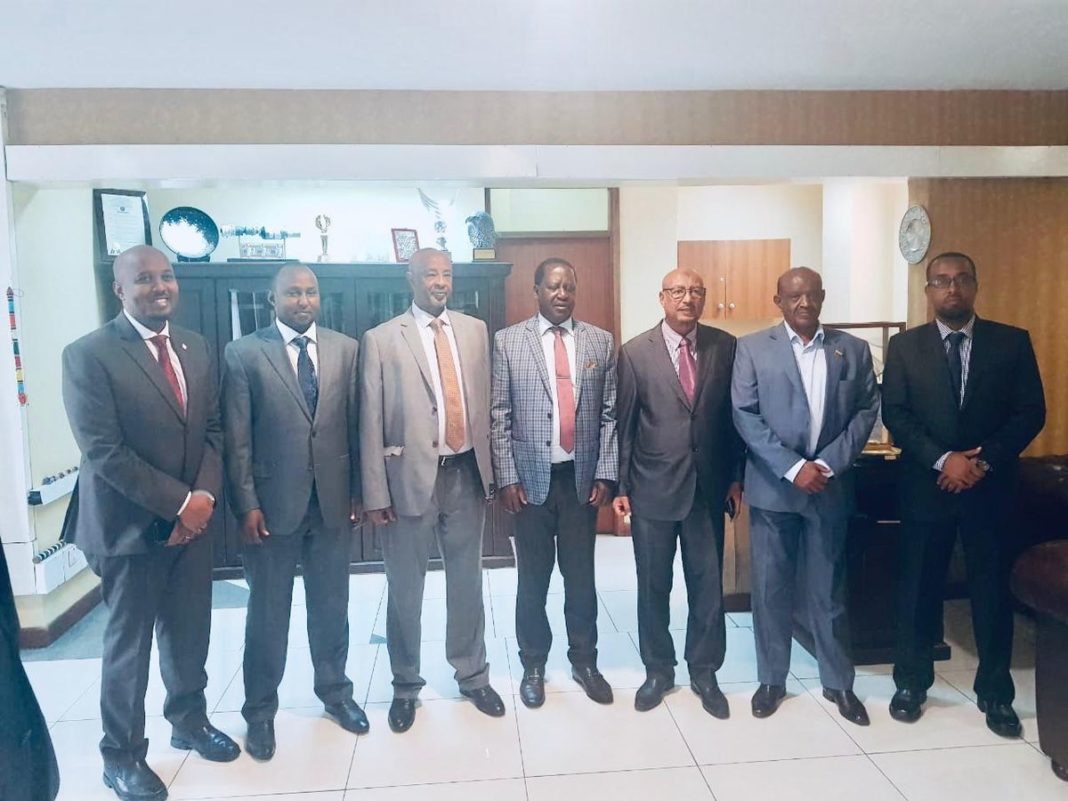 This was days after three members of Somalia delegation were denied entry at Jomo Kenyatta International Airport, raising questions about Nairobi’s relationship with Mogadishu.

Those denied entry are junior Minister of Water and Energy Osman Libah and legislators Ilyas Ali Hassan and Zamzam Dahir.

“The Kenyan authorities at the airport informed these guys that such plan has changed, and now everyone has to obtain a visa from Kenya’s Mission in Mogadishu,” a senior Somali official in the delegation, but who travelled on a foreign passport, told the Nation on Monday night.

“The officials learnt this change upon arrival as there was no prior communication regarding this.”

Raila has been playing an integral role in rallying for unity across Africa. For the last five days, he has also held talks with four African leaders in his quest to lobby for improved infrastructure.

The meeting on Thursday is a reprieve for Somalia given his influence in the Kenyan government. Suna East MP Junet Mohammed organised the meeting. 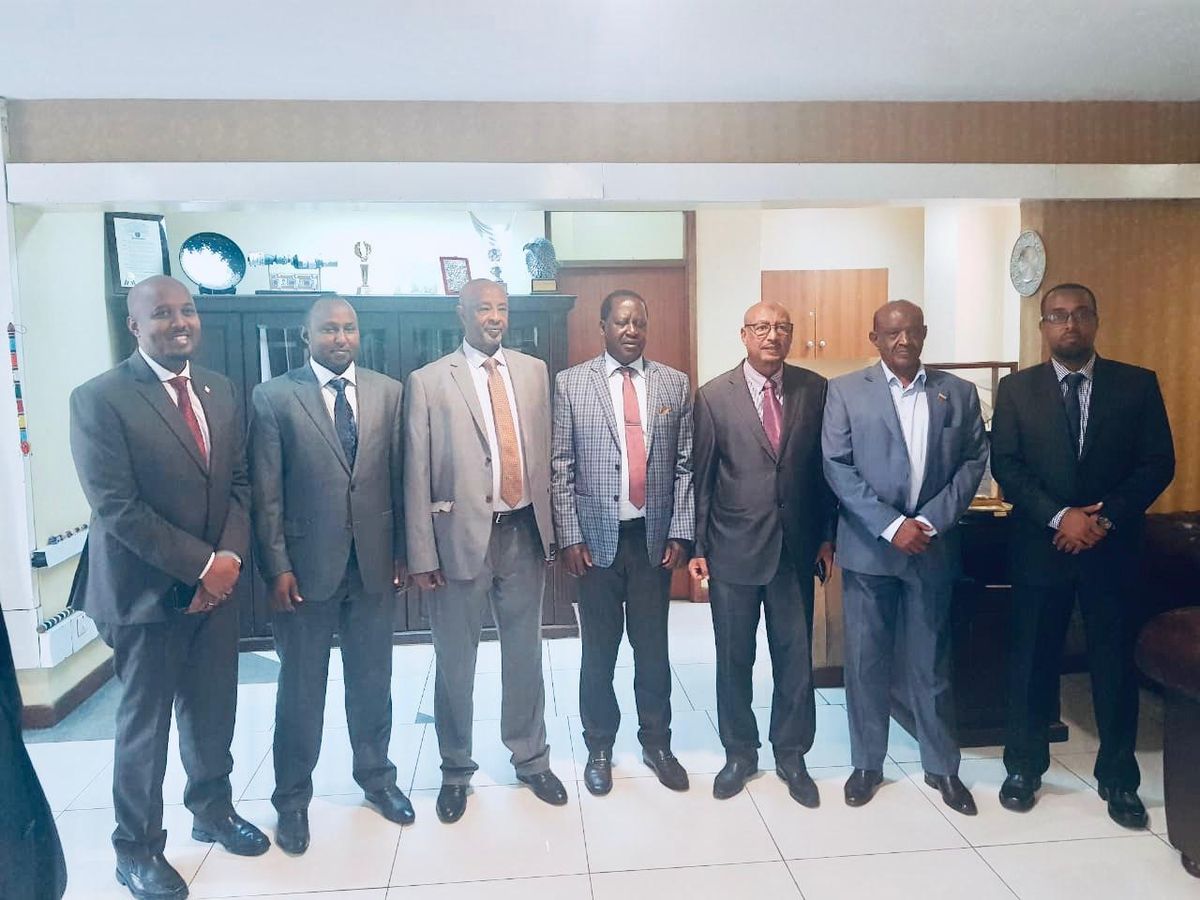 The passing of Petroleum law by Somalia’s Lower House early this week may have triggered the fallout between the two countries. Kenya has accused Mogadishu of auctioning oil fields along Indian Ocean maritime border.

Foreign Affairs ministry under Monica Juma is said to have set a raft of reprisals against Somalia among them, withdrawal of KDF soldiers from already liberated towns and denying immunity to Somalia diplomats.

“All of us travel with visas so, if you do not have it, it can be very difficult,” she said after meeting with EU Foreign Policy boss Federica Mogherini.