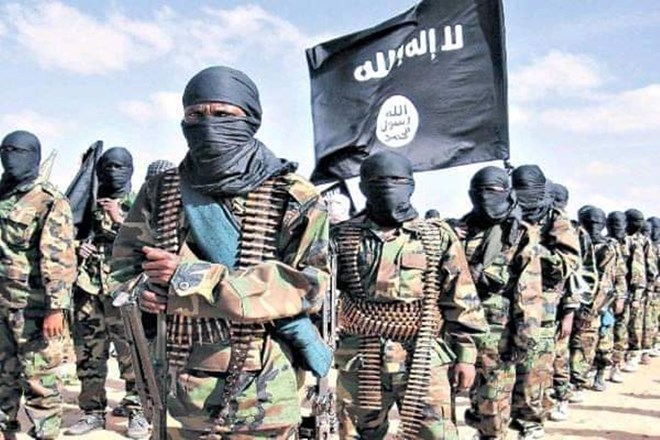 The militants are believed to be hiding in Lafey in Mandera County with a mission of carrying retaliatory attacks following the death of one of them last week at Dawaduba.

“Unconfirmed reports indicate that the militant group has given an ultimatum that they want weapons recovered from them in Dawaduba returned within the next 24hrs or they will vent their anger on the local community within Lafey sub-county,” reads the security report.

The report warned senior security officers against ignoring the threats since police reservists from Lafey were at the forefront in the recent successful operation to flush out the al-Shabaab from Dawaduba.

Mandera County Police Commander Jeremiah ole Kosiom said: “We received information that suspected al-Shabaab militants, who were targeting public transport, had been sighted along the Mandera-Rhamu-Elwak road on Sunday.”

During the clash with the police at Dawaduba, several weapons were also recovered. A police reservist died in the process. The militants are said to be keen to unleash, with NIS now asking security agents to be vigilant.

“We are aware of a plan to carry out a revenge attack but I dare them to come, we are ready for them,” Mr Kosiom said.

A fortnight ago, KDF troops managed to foil an attack by Al-Shabaab at their camp in Afmadow. During the encounter, several militants were killed according to reports.