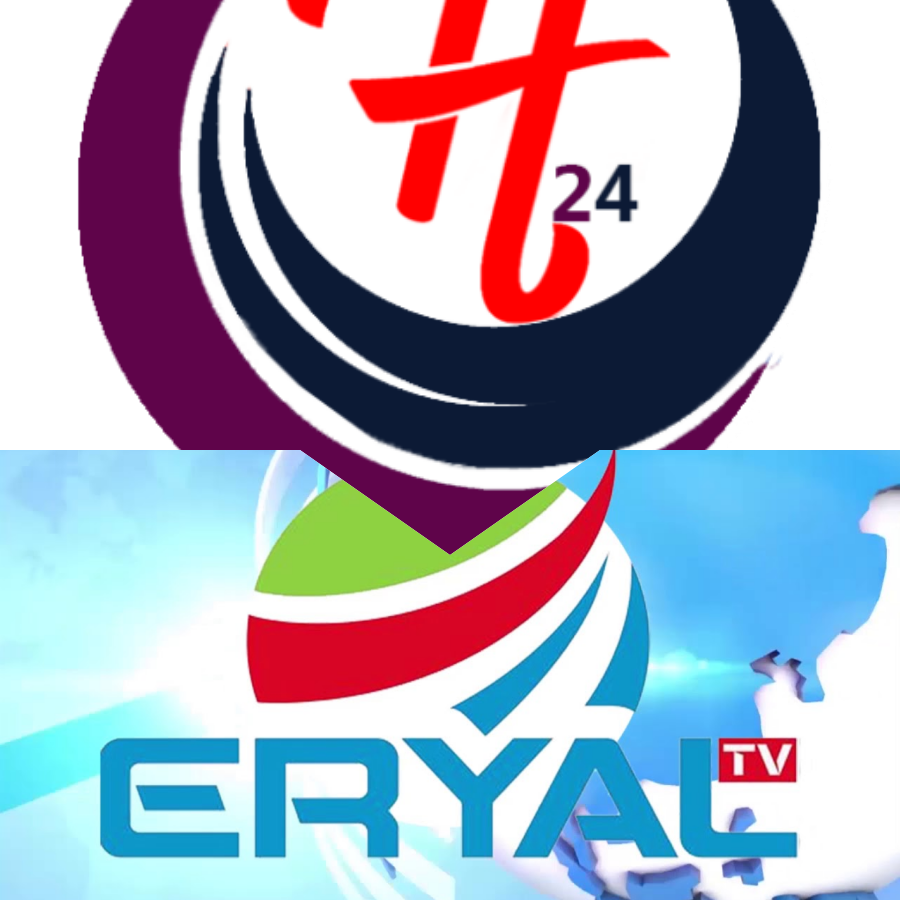 On orders from the Ministry of Information of the yet-to-be-recognized Republic of Somaliland, police clanged the gates of premises from which two independent TV stations operated shut in the early hours of Tuesday.

Units from the Criminal Investigation Department  (CID), led by Deputy Commander, Abdi-Kiin, produced the same copy of the order at both stations allowing TV Chairmen to read it before taking it back.

The stations, according to the letter, produced programmes which ‘fomented conflict and disunity’, invented ‘lies against the national army’ and ‘threatened stability’.

Both Adan Aidid of Eryal TV and Mohamed Osman Mire of Horyaal24 TV, stated that they were aware of any infringements their stations committed and that they were perfectly well within their rights to air.

“We have not perpetrated any violation which warrants such a heavy-handed clampdown on our station,” Mohamed Osman ‘Sayid’ stated.

He said, as citizens, they knew what harmed their country and what did not.

“The person writing the closedown order against us is no more of a Somalilander than we are,” Sayid said.

Adan Aidid, Chairman and founder of Eryal TV said he was flabbergasted that a minister can take the law into his own hands and bypass the judicial process to act as judge, jury and prosecutor by himself.

“If the ministry had a case against any of the media outlets, it should have asked us for explanation or retraction of statement(s) it deemed seditious. It could have also corrected us if we erred. Any number of options could have been followed but the ministry chose the most restrictive, most strangulating method against independently-run outlets,” he said.

Both media leaders said that they will fight the order in the courts.

The Ministry order cited that both stations, separately, violated state secrets lying blatantly against military operations. The order also justified the move by saying that the stations regularly cast programmes which denigrated Somaliland sovereignty whittling at it on every opportunity that they could interpret seditiously at will.

Since then a number of media organizations condemned the ‘arbitrary’, ‘ill-justified’ government closure of the outlets.

“The shutdown does not only violate the freedom of expression of Somaliland media but it also harms the democratic maturity, processed of Somaliland which had long stood it in good stead,” the SIBA letter, signed by its Chairman, Keyse Ahmed Digale, said.

Somaliland media, relatively, enjoys a degree of independence that has often been the envy of neighbours, but, of late, the government has made a habit of indefinitely shutting down outlets.

Foore newspaper has been out of the streets since early 2019.