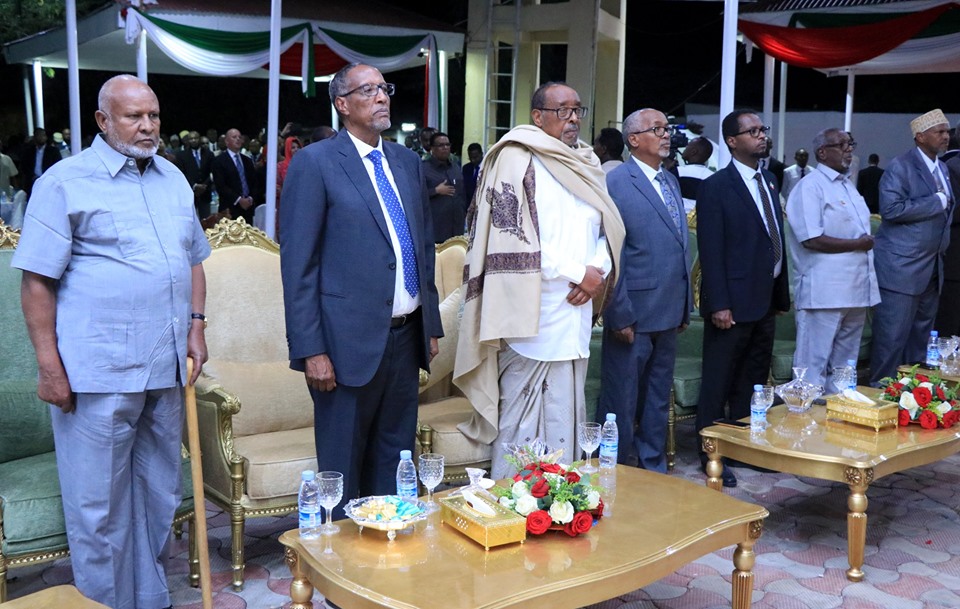 “It should be made clear that when one hears Somaliland is talking with Somalia that Somaliland has a legitimate say so on our destiny. Our case lies with the international community. By going to the talks, by crying loud our grounds for sovereignty and restoration of independence, it is for the benefit of the international community, not Somalia,” His Excellency the President of the Republic of Somaliland, Musa Behi Abdi, said Wednesday. 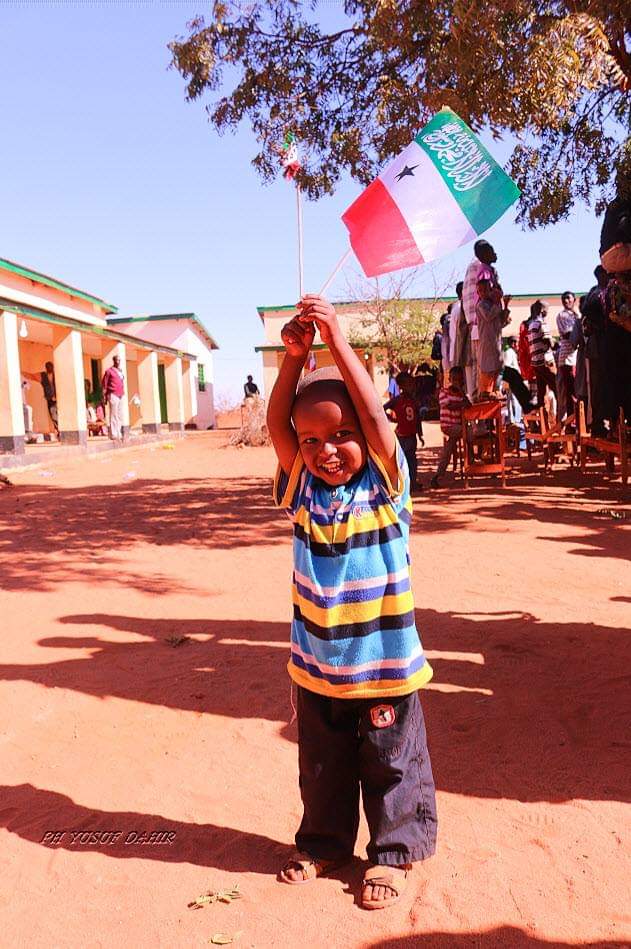 The President was speaking at the 59th commemoration of Somaliland independence on June 26, 1960, days before Somalia was released by Italy to hoist up an independent flag on the heels of an already internationally recognized Somaliland Republic. 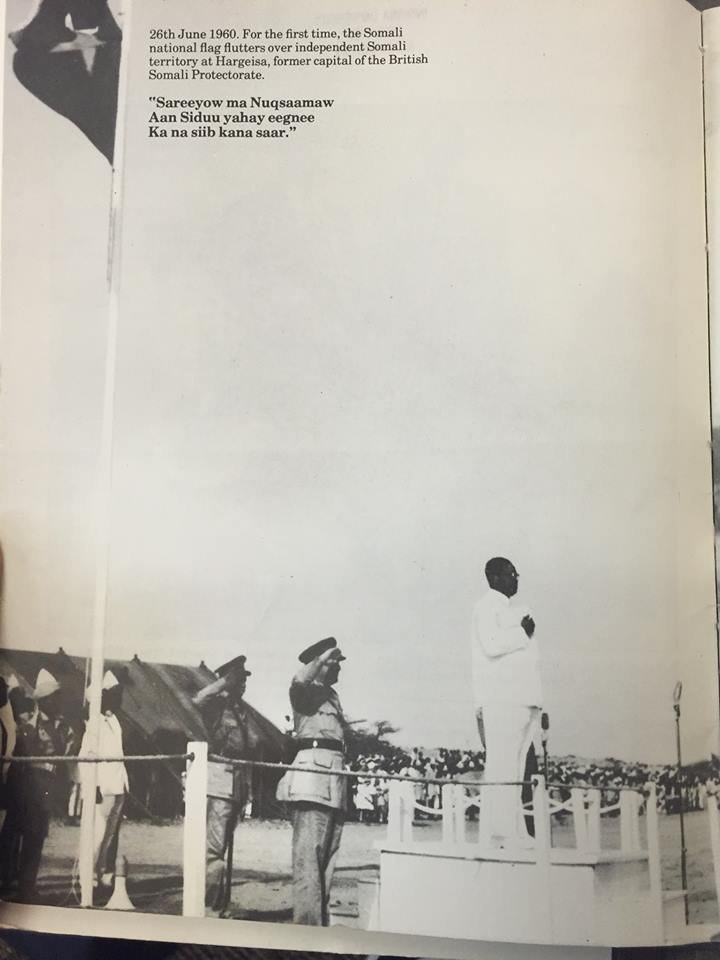 “The world must understand that Somaliland is the more senior partner in a union we zealously forced an unready Somalia into. That union abysmally failed and there is no clause in the world that can deny Somaliland to extricate itself out of the mess and reclaim its independence,” he said.

President Behi said Somalia did neither colonize nor conquer nor ever own Somaliland, and that the two Somali partners united on their own free will and, hence, had the right to disengage and go their separate ways where one or the other so decided.

“It is beyond reason that the international community state it has recognized one part of that union and not the other despite the two presently being two different governments,” President Behi pointed out. “It should convince us how Somalia merited the honour and Somaliland did not,” he added. 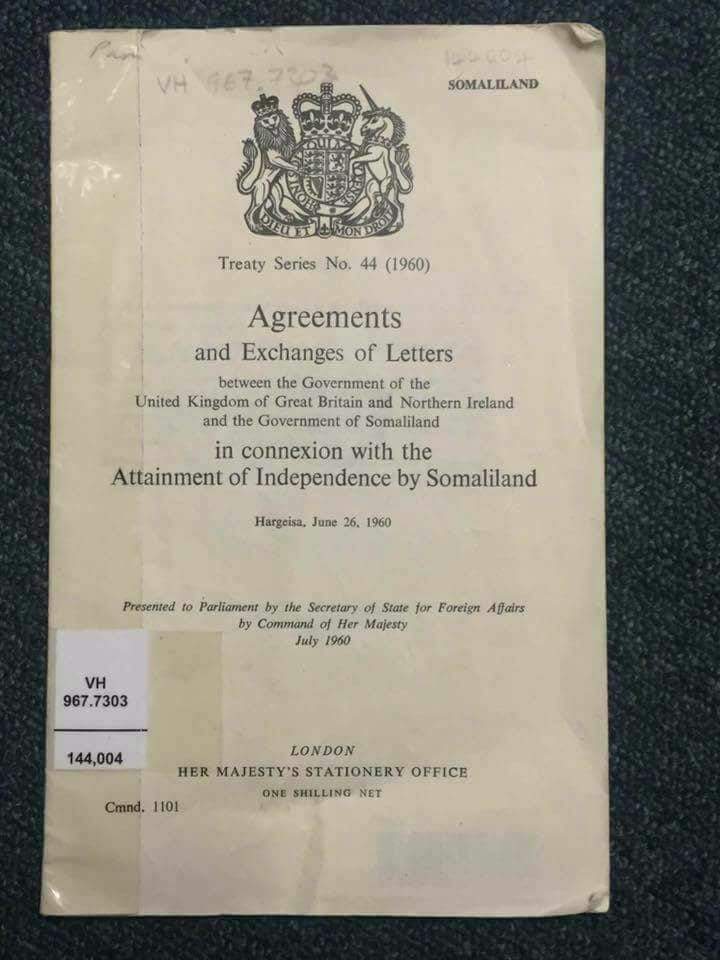 Expressing the popular sentiment of Somalilanders against those popularly termed as ‘mercenaries’ who go over to Somalia for economic reasons assuming responsibilities as ‘representatives of Somaliland, President Behi stated that anybody who denied his very identity had nothing good in store for him or her.

“Up to this day, Somalia calls us ‘the northern regions’ denying even the name with which Somaliland carried to the 1960 union. How,” he asked, “can one reconcile with a person who up to this day does not acknowledge your very existence let alone your worth or rights?”

“No, thanks,” he said, ‘we intend to hold on to the restored independence which has an illustrious past to be proud of starting with the Dervishes to Sheikh Bashir, Mohamoud Harbi, and the national parties of SNL, NUF and USP and thousands more we can tick off now,” the President vowed.

Ahmed Salah, one of the 17 elders who wrote 18 May into history declaring it the re-independence day, now living in Sanaag, has told the conference in Burao at the time that if ‘central clans’ again developed a love for Mogadishu, they should be counted out. 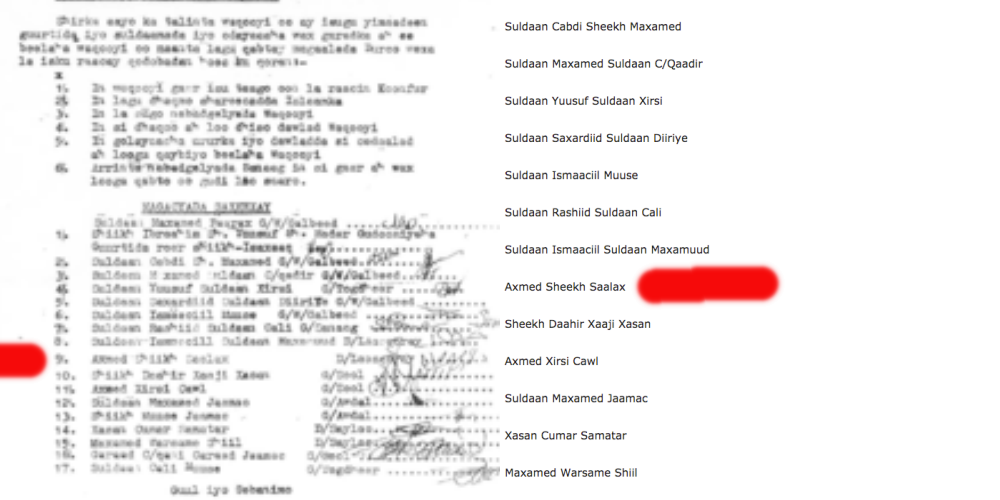 “We have no intentions of turning our back on that advice, again”, the President added.

Alluding to the talks held in Nairobi, Tuesday, which Somalia stayed out on the last minute, the President revealed that the Somalia side visited the international partners present at the venue claiming that Kenya was a hostile soil and, hence, it did not wish to hold talks with Somaliland on a hostile venue.

President Behi said that was a lame excuse which the international community could not help but note as the messengers themselves were in Kenya.

President Behi reiterated that Somaliland would never again go into any talks with its erstwhile junior union partner unless there was a strong moderator presence from the international community which had the mandate to reach requisite decisions and propose solutions.

“Our Constitution reverts the country to the boundaries at the time of independence which completely agrees with AU resolutions on national borders,” he said.

“The three major Mahjar companies decided as one that they were ready to forego all profits accruing to livestock exported to Saudi Arabia during the Hajj season on a certificate issued by federal Somalia,” he disclosed.

The President stressed that Somalia had no right whatsoever to encroach into Somaliland Somaliland and its inalienable rights to deal with the international community on its own merit.

The Minister for Livestock and Fisheries, Hassan Mohamed Ali ‘Gaafaadhi’ stated, earlier in the week that even if Somaliland was not to export a single head of livestock this season, it will not abide by the Saudi condition that livestock must carry a clean bill of health certificate issued by federal Somalia – the first time such a condition was imposed for the past 28 years.

No Act of Somaliland-Somalia Union Ever Signed or Formally Passed 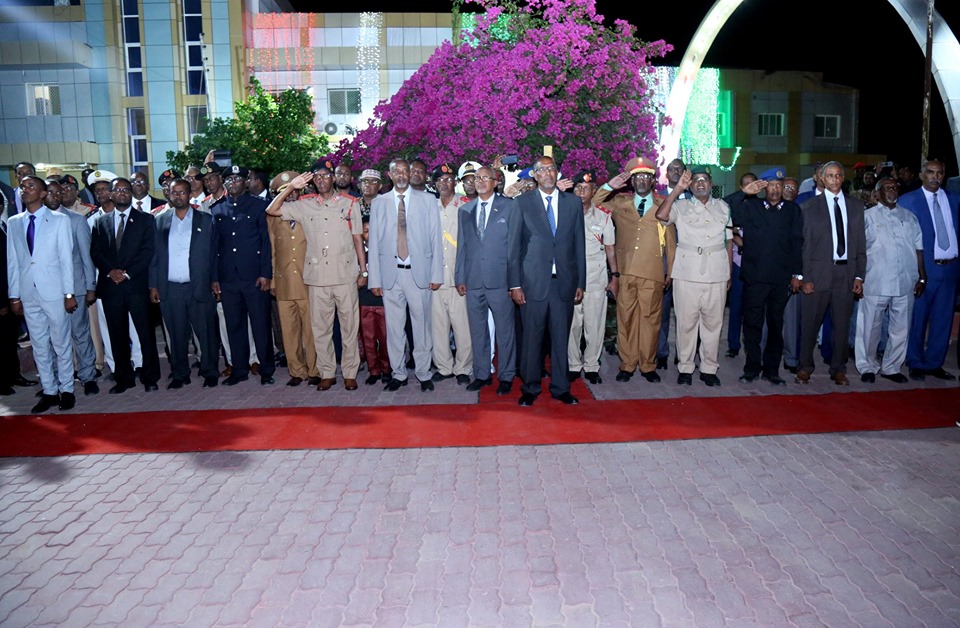 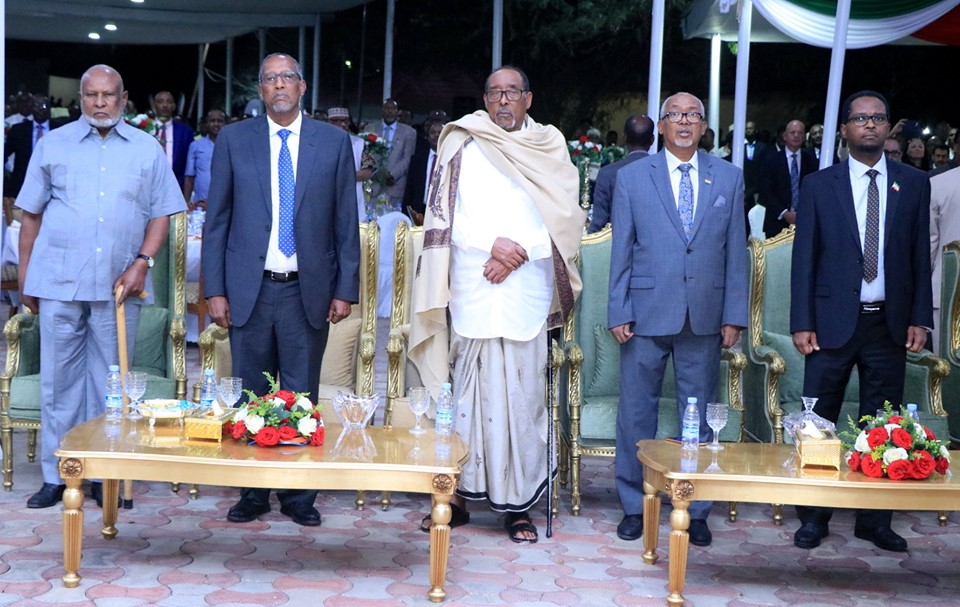 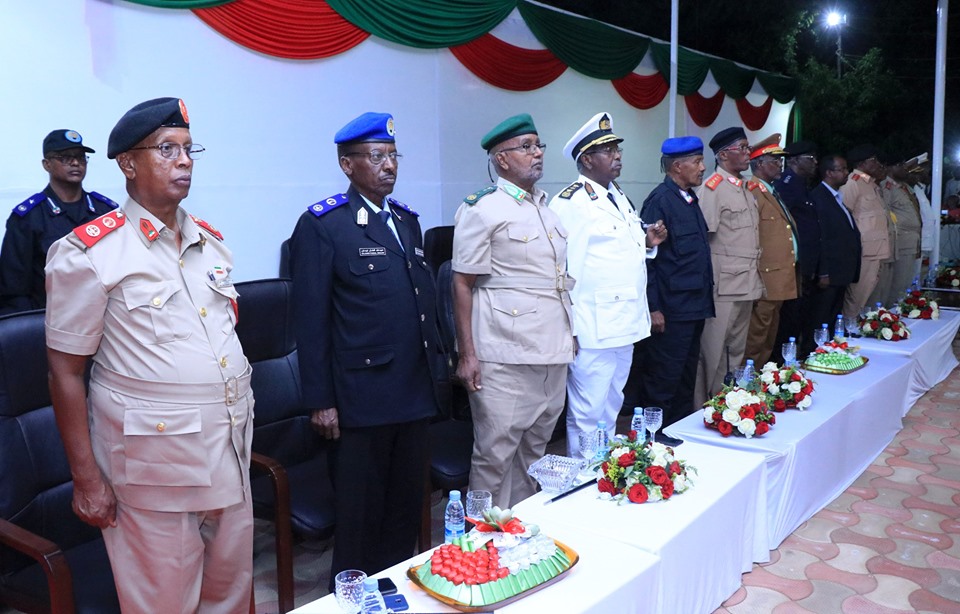 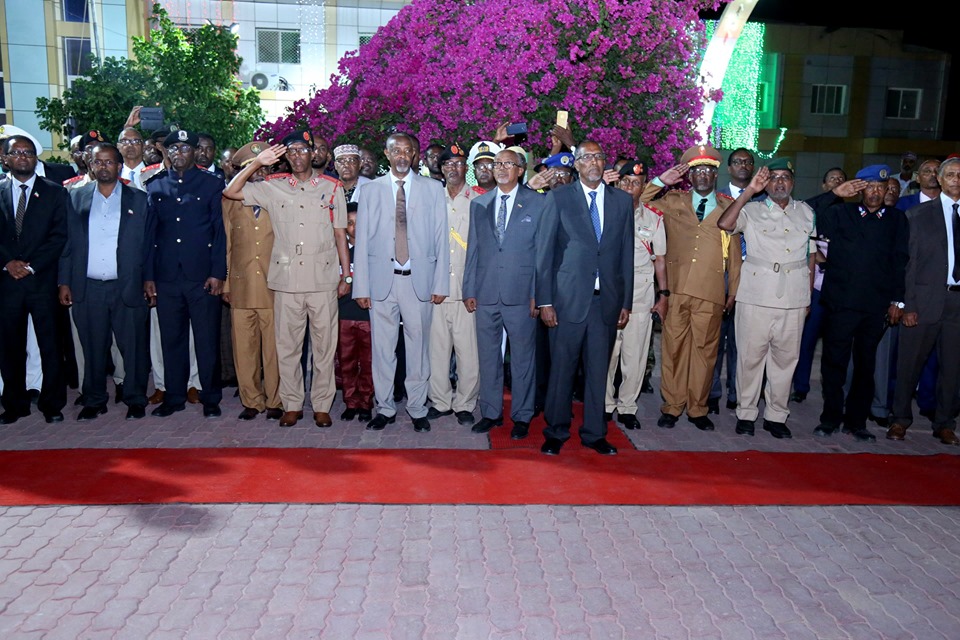 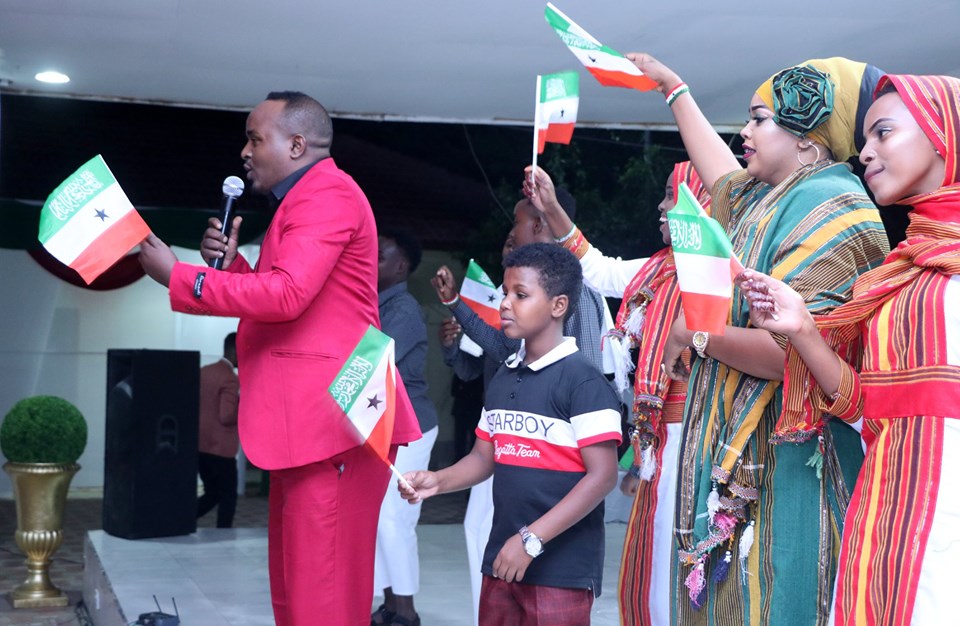 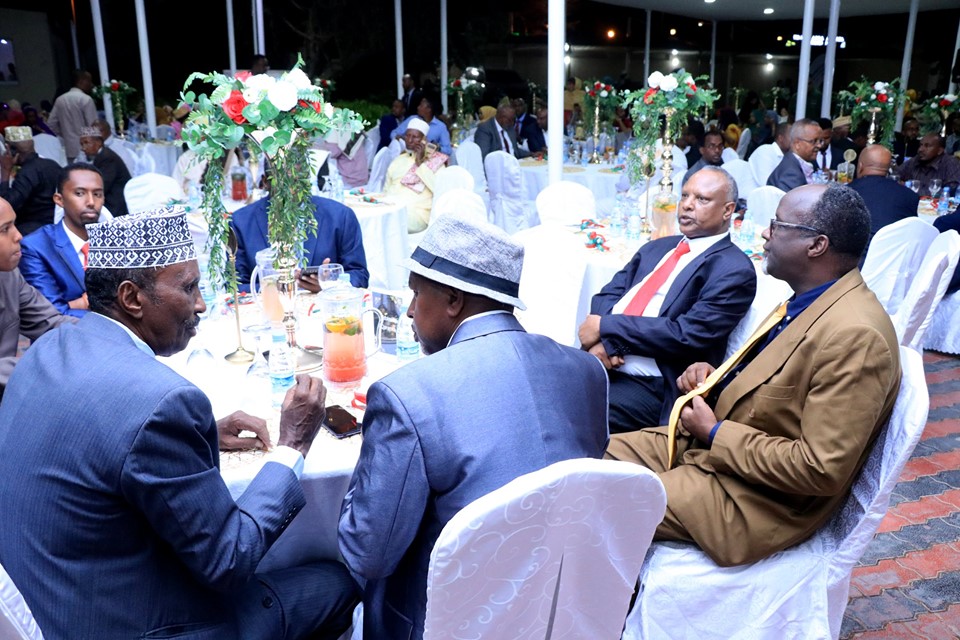 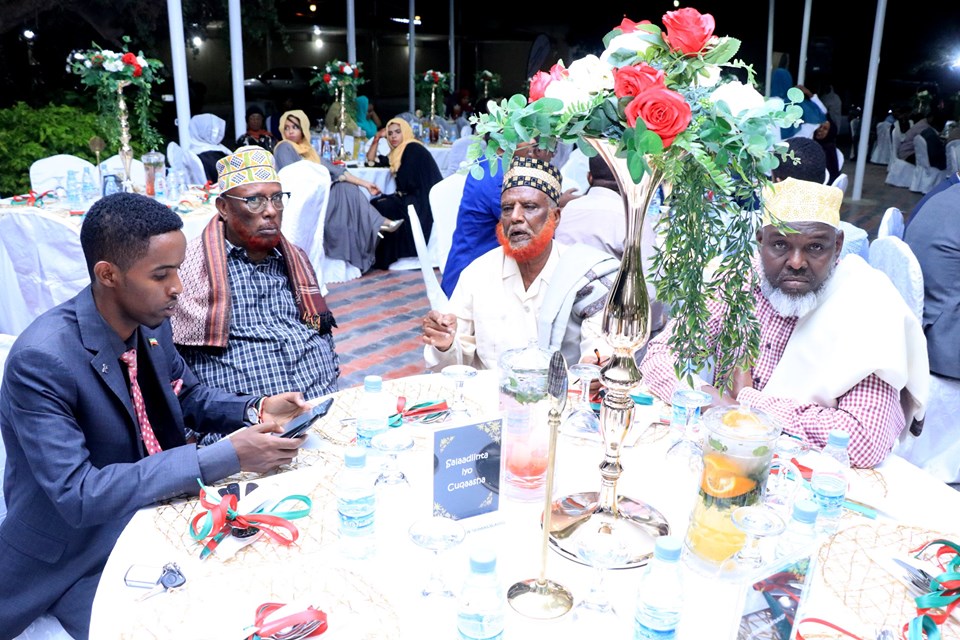 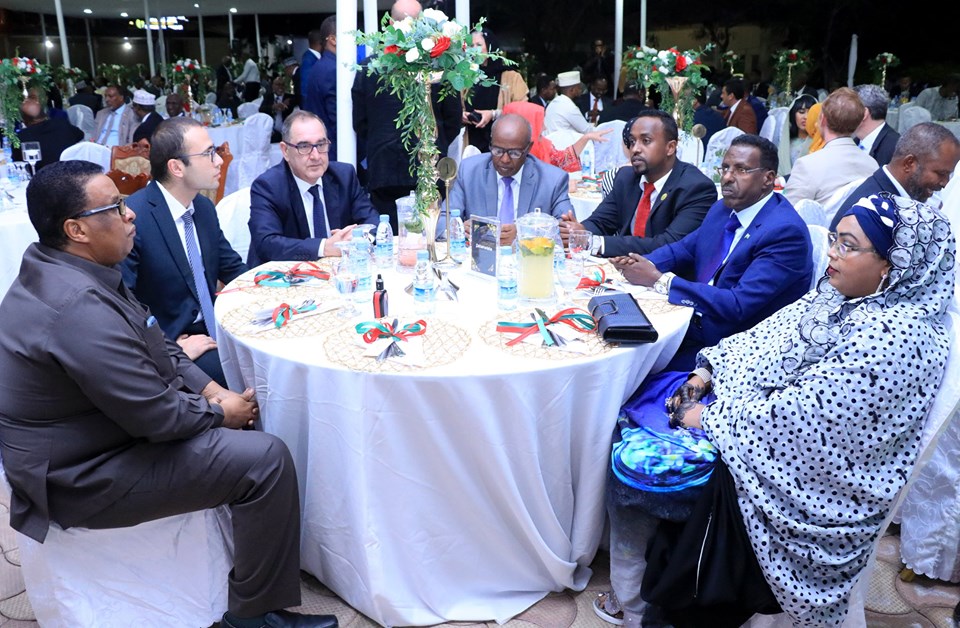 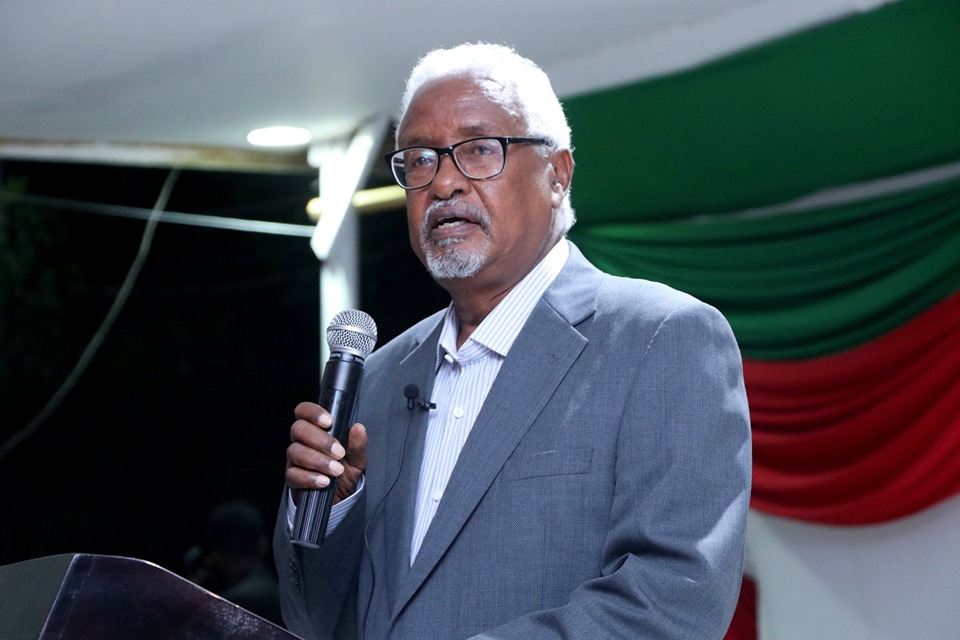