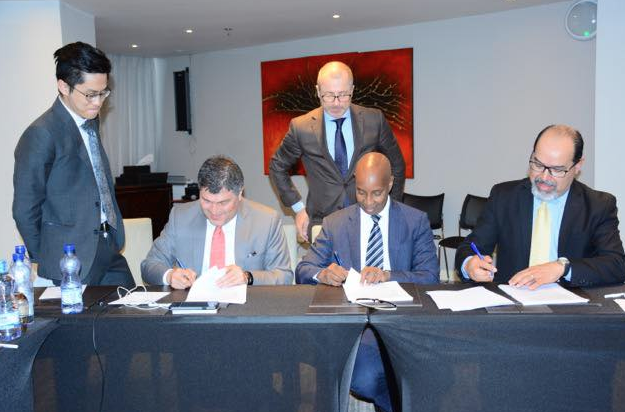 At a time ex-Pilot, Captain Abdi Mohamed Rodol, Director of the Somaliland Aviation

Authority, is hotel-hopping in Nairobi, Kenya, Somalia announces that it had surpassed the last hurdle to complete control of the Somali airspace, including that of Somaliland.

Capt. Rodol is more than a year late to arrive in Nairobi to do anything there.

The Somalia minister for Aviation, Mr Mohamed Abdullahi Oomaar, disclosed on his Facebook page that his ministry has signed agreements to transfer complete management of Somali airspace to Federal Somalia with ICAO and IATA, the former having been responsible for its management and control for over 28 years.

The handover of the airspace includes the transfer of staff who were manning the operations under ICAO as well as all the revenue realized of airspace use and overflights which was previously managed by the international agencies.

According to Minister Oomaar the whole set up will fall under their management and dispensation as from the 30th of July 2019.

“Alhamdulilah (Thanks to Allah),” he wrote,  “we have, today, successfully signed agreements with ICAO and IATA to transfer the airspace with the staff and all revenues to us The agreement will be effective from 30th July,” said the minister on his official Facebook page. 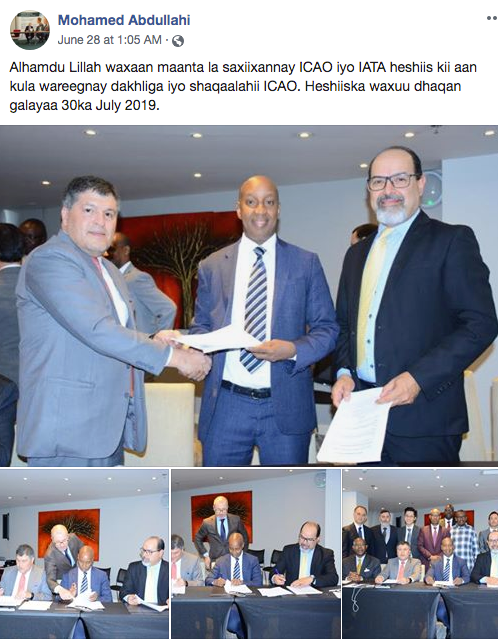 This move coincides with another well-timed strategy which the ministry had been building steadily over the past two years relating to the training of a great number of Somali-born air-traffic, IAS, AeroCom and meteorology personnel. This move was designed to completely sideline the Somaliland-born personnel currently dumped at Adan Adde airport if they or Somaliland make the least whisper against Somalia dominance of its airspace. The Somaliland-born personnel will eventually be terminated one after the other and the new, trained technicians take over. 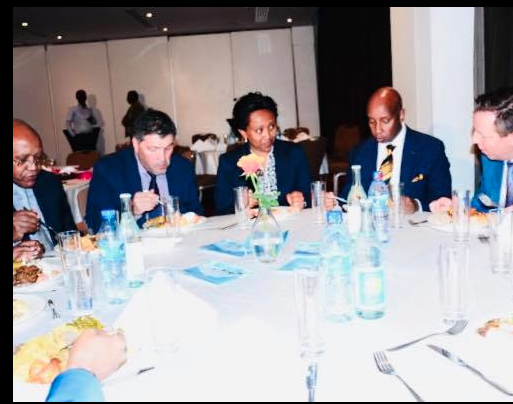 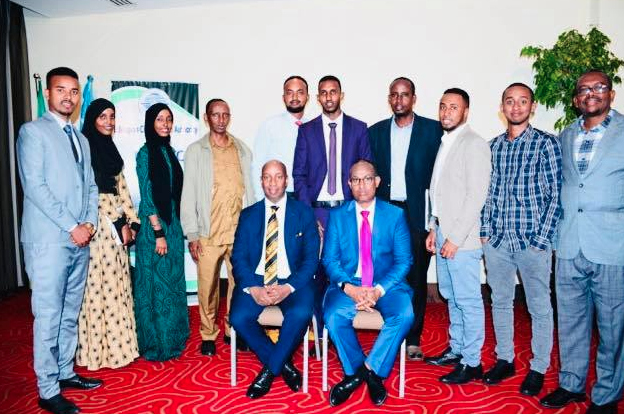 The move will further plug any chinks presently visible in the Somalia Aviation shield.

Minister Oomaar, visibly glowing at a job well done, expresses his pleasure that the first batch of aviation personnel had completed training in Ethiopia, and ready for deployment at ‘Somalia’ airports.

The last batch of FISS personnel, under the ICAO management, had been transferred from Nairobi to Mogadishu  in June last year  in preparation for this that the Minister is so excited about – 30 July when neither ICAO nor IATA will bow out of Somalia aviation affairs leaving an uncontested field to Federal Somalia.

Somaliland could have contested, could have won or at the least wrenched back control of its own airspace – the most frequented – if it half-tried. But, of course, it did not. Mohamoud Hashi as Minister was the last, convincing voice to protest. Adani did, too, but he did not hold the post for long.

What is happening has made critics voice time and gain that Somaliland aviation officials have covertly sold off right to challenge to Somalia or have entered yet another covert agreement with the Somalia aviation ministry sotto tavolo. 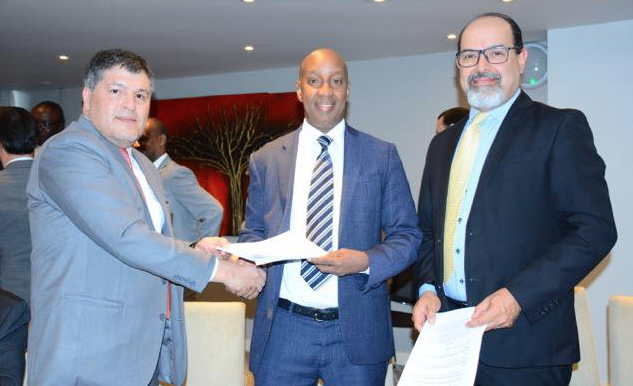 READ ALSO – and the other links therein: