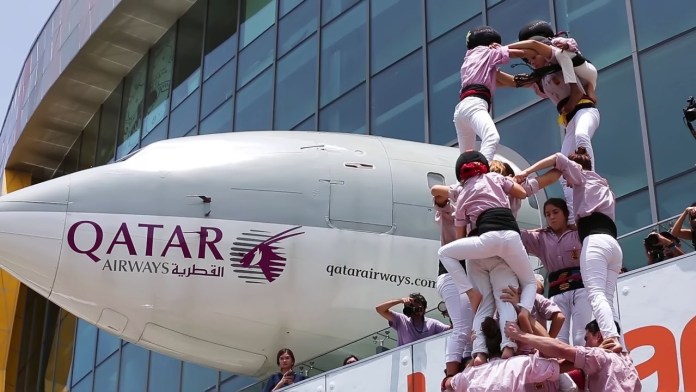 The Qatari-owned carrier made its inaugural flight to Mogadishu on Monday, three months after the announcement was made.

Flight QTR1459 carrying 115 passengers from Doha arrived at Mogadishu’s Aden Adde International Airport just before 3 pm and was received by top dignitaries from the Horn of African country.

The CEO of Qatar Airways, Akbar Al Baker, announced in March that the Doha-Mogadishu flight will boost trade with Somalia and also caters for the demand of the route.

Qatar now joins a growing list of airlines that have launched flights to Mogadishu, thanks to an improving security situation in the country. Other airlines that make flight to Mogadishu include Ethiopian Airlines, Turkish Airways.