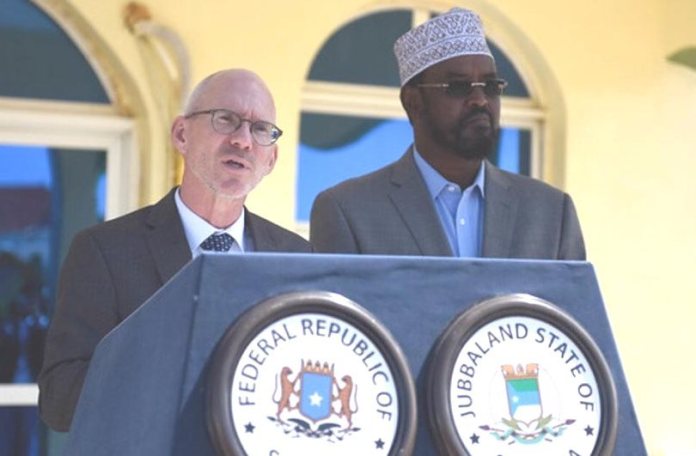 With a view to promoting stability and preserving unity among the communities of Jubaland, Somalia’s international partners (Canada, Ethiopia, European Union, Finland, Germany, Italy, Kenya, Netherlands, Norway, Sweden, Turkey, Uganda, United Kingdom, United States, African Union Mission in Somalia [AMISOM], Intergovernmental Authority on Development [IGAD] and United Nations) have engaged all stakeholders in Jubaland to encourage them to reach agreement on a single electoral process that is credible, inclusive, fair and peaceful.  We are concerned that in the absence of such an agreement, the likelihood of instability and division within Jubaland is significantly increased.

Ahead of the planned events on 22 August 2019, we call on all stakeholders to avoid any actions that could cause violence. We welcome the efforts of AMISOM to create a secure environment in Jubaland and encourage coordination between the forces on the ground. We urge all stakeholders to act with restraint, wisdom, and statesmanship.

Maintaining peace and stability in Jubaland is crucial not only for the people of this Federal Member State but also to enable further progress on Somalia’s national political, security, economic and development priorities.