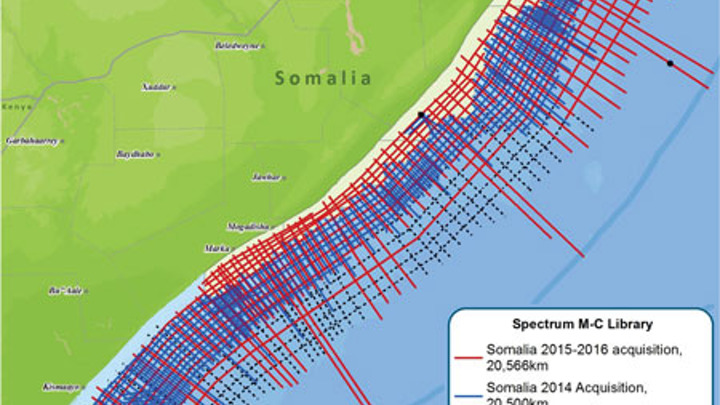 Somalia has rejected the Commission of the African Union invitation to a briefing on the maritime row with Kenya.

Instead, it has expressed confidence in the International Court of Justice and its ability to deliver a fair ruling.

The ICJ is set to hear the dispute between September 9-13 at the Peace Palace, in The Hague, Netherlands.

The ICJ said the first round of hearings will take place on September 9, when Somalia will make its submissions, while Kenya will respond on September 11.

In a statement dated August 21, the Somalia Ministry of Foreign Affairs said it would be “inappropriate” to accept the invitation while the matter is pending before ICJ.

The ministry said it hoped in ICJ to determine the dispute because it couldn’t agree with Kenya.

It said Kenya “misinterpreted” the move as being unfriendly.