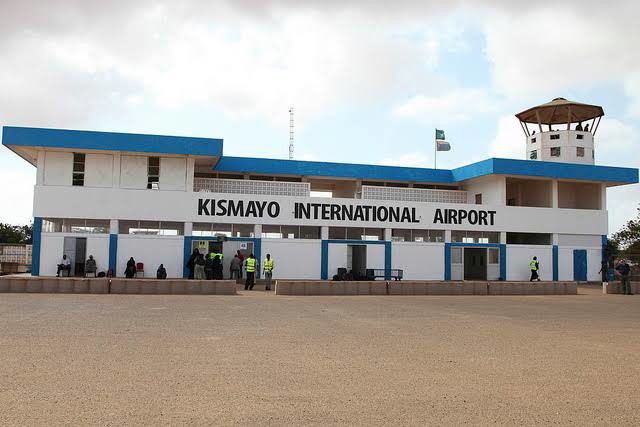 The rift between the Federal Government (of Somalia) and the semi-autonomous region of Jubbaland widened yesterday as the government banned all flights to Kismayo.

This is the first step since the re-election of Sheikh  Madobe as the regional president, which Mogadishu promised it would not recognize.

The move is likely to affect local and international organizations working in the region. It effectively cuts travel by the locals who have been relying on air transport to other parts of the country.

In the elections, opposition candidates held parallel elections as international organisations protested the manner in which the vote was conducted.

The move is likely to attract regional attention as Kenya had backed the re-election of Madobe while Ethiopia and the FGS  were looking forward to a new leader.