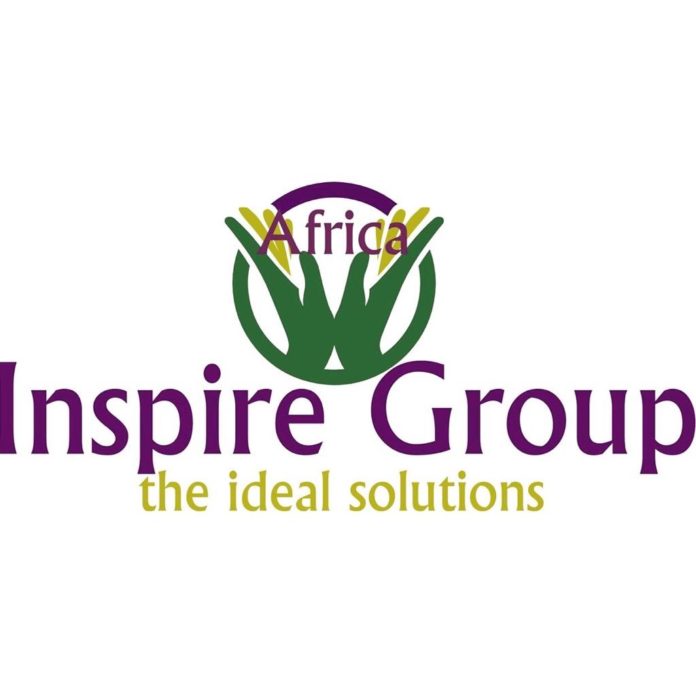 An independent good governance and democracy think-tank, Inspire Group, today, urged national and international stakeholders on Somaliland elections to give time to incoming National Electoral (NEC) Commissioners to settle down and acclimatize to prevailing conditions and issues.

“Inspire Group recognises that it would not be feasible to hold elections in December 2019, as planned. Thus, it will be necessary to agree on a viable extension to enable the new Commission to complete all necessary technical/financial requirements for the election,” IG stated in a press released it released Sunday.

Inspire, whilst, avoiding to recommend an incubating period for the new commissioners, shifted, responsibility for brokering a period of extension that could be palatable by all major stakeholders to the Guurti – the republic of Somaliland’s equivalent to the House of Lord in the UK or the Senate in the United States.

“In light of this, we call on the House of Elders (Guurti) to consult with the relevant stakeholders and avoid any unnecessary extension beyond the technically necessary period,” the statement said.

The Group, however, did not miss to dart a barb on the Guurti, the country’s CSOs and religious and traditional groups for failing to step in while the protracted differences among the three political parties were in progress.

“it was quite surprising to see a limited or no mediation efforts from the House of Elders, the now less-effective Civil Society Organisations (CSOs), and/or traditional/religious leaders,” it said.

Finally, the Group hoped that all national and international stakeholders would fully cooperate to conclusively arrive at a consensus which would infuse life into the sputtering plans and schedules for parliamentary and municipal elections at the earliest opportune date.

“We sincerely hope that the Government, Parliament, Political Parties and International Partners will work together in goodwill to play their part to conduct the long-overdue elections at the earliest time possible,” Inspire said.

Today, we are marking the #InternationalDemocracyDay by reflecting on the current circumstances on #Somaliland Parliamentary/Municipal #Elections, while also calling for all stakeholders to do their part in ensuring ele. r held ASAP!
Please read & share our Press Release pic.twitter.com/T1aobaCSed

Last week, the Group held a debate in Stockholm, Sweden, to explore the challenges of the upcoming Parliament and Local Council Elections & the role of the Diasporas in the current disagreements.

The discussions aimed to explore the challenges of the upcoming Parliament and Local Council Elections & the role of the Diasporas in the current disagreements, including the seat allocations of regional representative & representation of women or minority groups: #Somaliland pic.twitter.com/CjD0oQmh4S

A lively debate ensued during which the onus was placed on the role of Diaspora Somalilanders in contributing to democracy taking an unbudgeable root in Somaliland.

We are grateful to have a diverse audience with wider representations, including intellectuals, and political parties’ representatives to objectively debate and share their views on these crucial topics. #Somaliland pic.twitter.com/TvFx5Bj0GQ

The discussion forum, according to the Group on Twitter, agreed that the human resources and strategic potential of the diaspora have not been sufficiently harnessed to promote and foster democratic governance and sustain democratic reforms in Somaliland.

The forum suggest the diasporas must contribute to democratic governance in much the same way that they currently contribute to economic welfare and development. Through making their knowledge & expertise available for strengthening the capacity of political institutions. pic.twitter.com/vLIjtOby8F