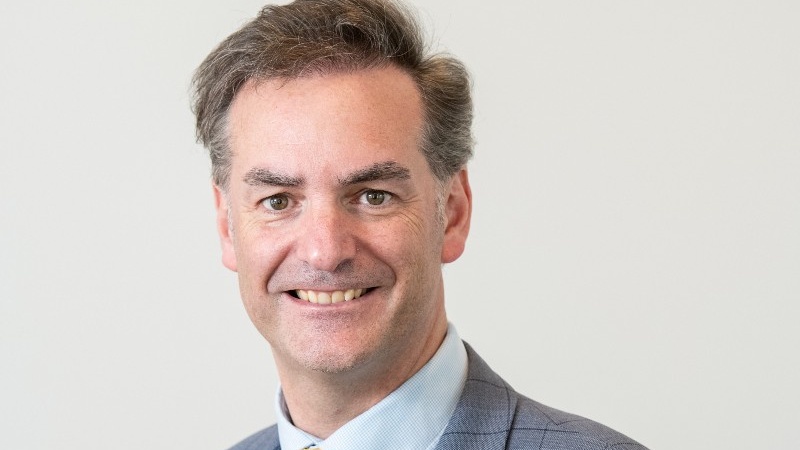 ..a special envoy from the Republic of Somaliland visited HazloLaw unannounced, seeking assistance with the country’s troubled international status

When you enter his world, Martin Aquilina is hard to miss.

The globetrotting business lawyer and COO at HazloLaw on Sussex Drive is not only a sharp and colourful dresser, but he’s also passionate and authentic in conversation.

Then there’s his highly distinctive track record, replete with unconventional legal files (most of them wins) spanning scores of industries and dozens of countries around the world. Halfway through 2019, for instance, he’d already done work in Peru, Mexico, Aspen, Co., and Washington, D.C. There’s also a trip to Versailles in the works.

Aquilina’s at his professional best when taking on “anything exotic, with an international twist,” he says. This might include cross-border disputes or complex contracts for franchising, financing or even opening a school abroad.

All of which begs a question: how does someone as distinctive as Aquilina remain one of the Ottawa legal industry’s best-kept secrets?

The answers are many. The first dates back many years, when the multilingual attorney left one of the capital’s big firms, returned to school in the Netherlands and began anew with a more worldly perspective.

“I put my M&A and securities practice behind and essentially started over as an international lawyer,” Aquilina said, “which is interesting because it means everything and nothing at the same time.”

“I’m of the view that not specializing – as long as you’re smart, passionate, and ready to work hard – makes you a more astute adviser.”

To build bankable expertise and an easy-to-grasp reputation, many lawyers carve out a traditional niche and stick to it. Aquilina, though, is likely too motivated by the unknown to ever specialize. In fact, his favorite thing in legal work is the thing that he’s never done before.

One recent example of Aquilina embracing the unknown involved the established local painter Dominik Sokolowski. When two of the artist’s works appeared extensively in a 2018 Toronto film production without approval or on-screen credit, Sokolowski contacted Aquilina to pursue the German-based production company for damages.

“We tracked down the company,” Aquilina said. “I negotiated with them for over three months and we got 20 times the amount that the client wanted. And this is for breach of paternity rights on paintings, very rare stuff.”

Aquilina’s comfort level with previously unseen territory may be partly attributable to his consistent success on such terrain.

What motivates him to move so freely beyond his comfort zone? It might sound quaint but it’s true: Aquilina simply does not like to see the vulnerable treated unjustly.

“I love championing the underdog,” he explains.

And on that front, word is getting around, largely through Aquilina’s international network.

In recent weeks, for example, a special envoy from the Republic of Somaliland visited HazloLaw unannounced, seeking assistance with the country’s troubled international status.

Somaliland declared itself independent from Somalia in 1991 but remains unrecognized by the international community.

“Dr. Edna Adan Ismail, who is a super-prominent figure in Somaliland and formerly the foreign minister, came here to talk about how we could possibly work together to help her country achieve recognition,” said Aquilina.

He’s not certain how the Somaliland file will proceed but Aquilina is very gratified that those kinds of opportunities present themselves. They are, perhaps, a little bit of confirmation that his international focus and penchant for new challenges have worked out well.

After negotiating settlements, resolving conflicts, and structuring transactions across so many cultures and legal codes, Aquilina has a decidedly different view from lawyers who are determined to specialize in one thing.

“The more experiences you have in various areas, the more you can call on them,” he explained. “So I’m of the view that not specializing – as long as you’re smart, passionate, and ready to work hard – makes you a more astute adviser.”

Whatever your international legal needs, there’s a good chance Martin Aquilina can help. Reach him at maquilina@hazlolaw.com.