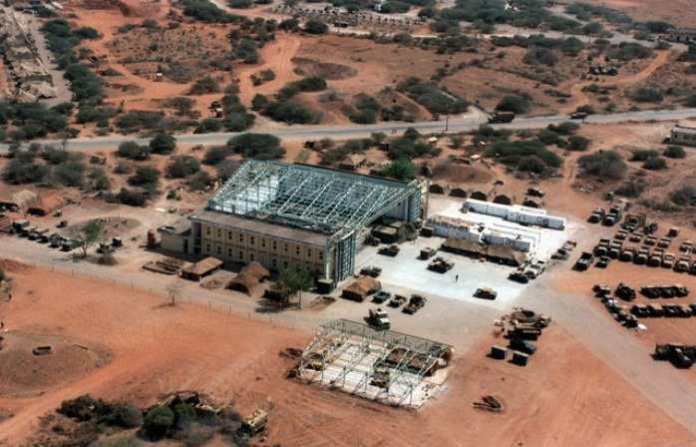 The United States Mission in Somalia releases a press statement commending the Somalia army forces for successfully repelling an Al Shabaab Kamikaze attack on the AFGRICOM base at Baledogle, some 90 kilometres southwest of the Federal Government seat of Mogadishu. 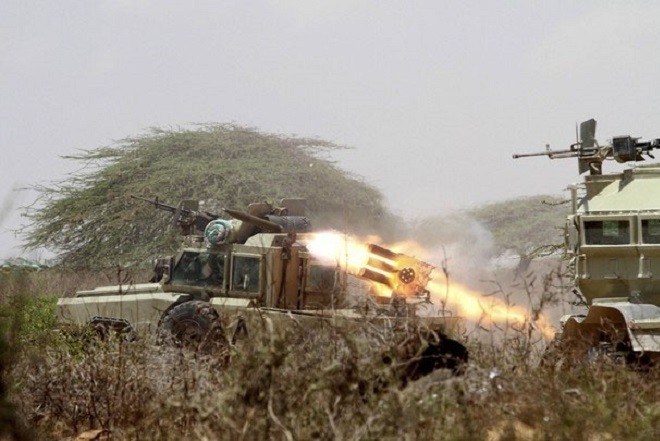 “The United States condemns the attacks today in Baledogle and Mogadishu.  We commend the Somali security forces who repelled the attack against the Somali National Army (SNA) Base in Baledogle, Lower Shabelle region.  The security forces stopped this ultimately failed attack due to their alertness and swift response, not allowing the attackers to breach the outer defensive perimeters of the base.  We are thankful that there were no SNA causalities between the multiple attacks,” the US statement said.

The statement further accused the Islamist fighters of violently opposing Somalia development, posing a stumbling block to all international efforts to bail out the terror-besieged Horn of Africa state from a spiral of spiralling violence, rampant corruption (No. 1 in world index for last 4 consecutive years), and incessant political squabbles among Villa Somalia and its federal states.

“This attack yet again demonstrates al-Shabaab violently opposes progress towards peace and prosperity in Somalia.  The United States affirms our strong commitment to the people and government of Somalia and to assist collective efforts to degrade terror groups and build a stronger and prosperous Somalia that offers a brighter future for its people,” it said.

On the other hand, the Somalia army boasted that it had successfully concluded a full-frontal attack on the US base within 10 minutes. The army added, without giving numbers, that none of the attackers were spared.

Al Shabaab, obviously countering the Somalia and US statements, claimed it had not only entered the well-fortified base but that it had killed 100 US and Somalia soldiers, destroyed helicopters and drones and that its forces had extensively damaged facilities at the base.

In Mogadishu, itself, the Islamists, Monday, detonated a roadside bomb on a convoy of Italian troops. Two civilians were confirmed killed on the ex-industrial road where the attack happened. Nothing has been revealed of the damage the Italians sustained or if any of the troops were either killed or wounded.

Whatever the facts are, the attack shows how potent the Shabaab threat still is to both Somalia and foreign troop presence in a country whose leaders are more concerned on jet-hopping, political skirmishes with federal states leaders and