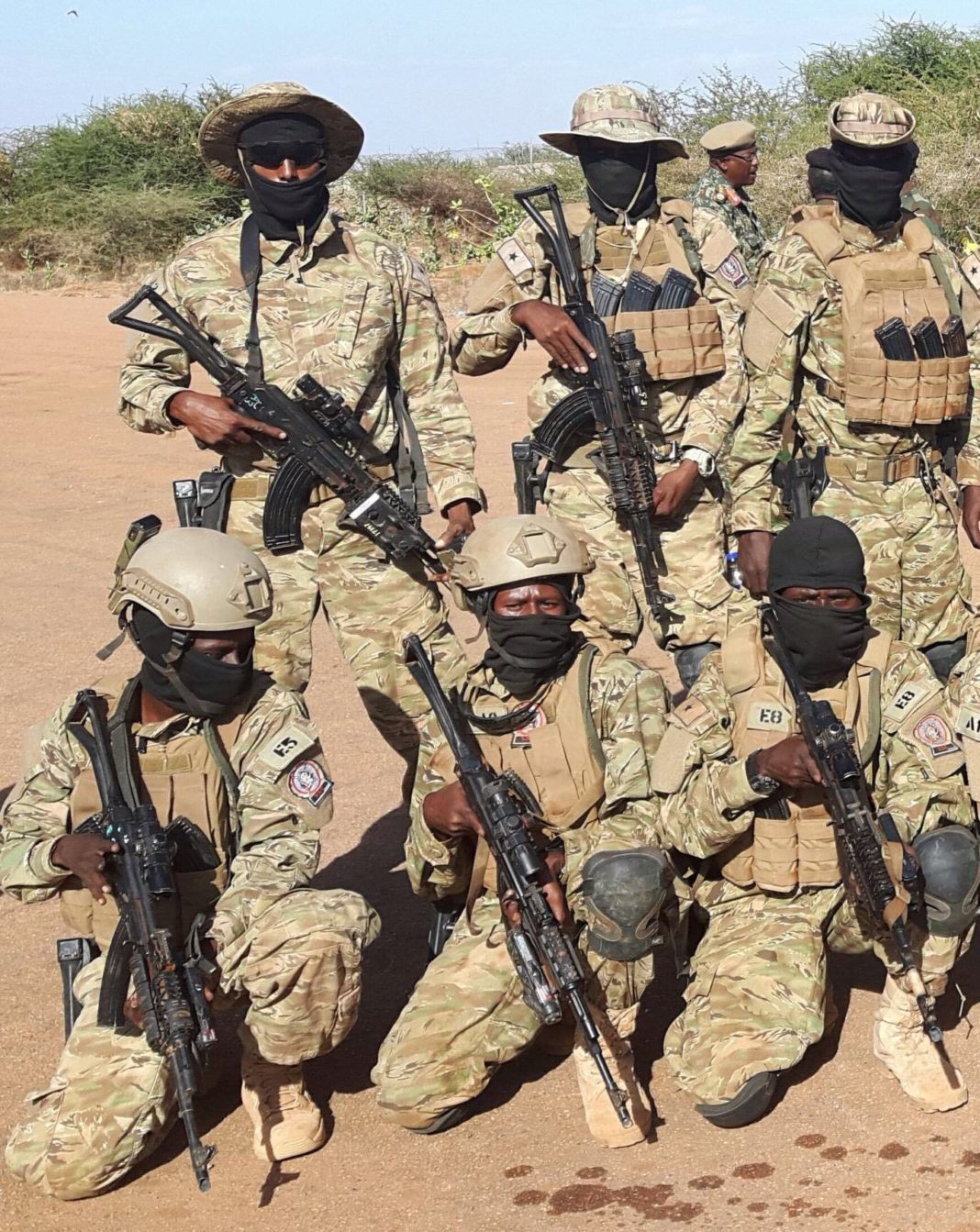 At least six soldiers including two officers were killed by a shabaab-planted roadside mine on the road linking the towns of Afgoye and Mogadishu, Wednesday, according to eye-witnesses. 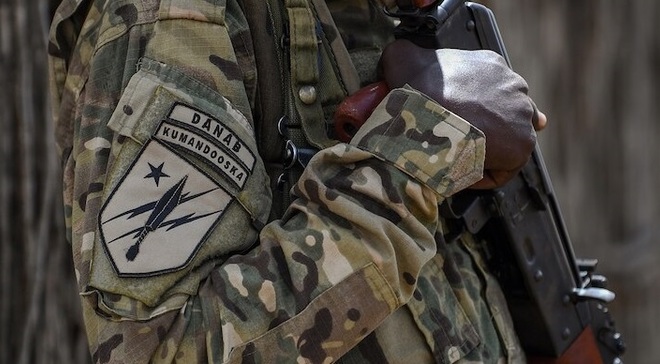 Several other army officers were reported to have been injured by the explosion targeting the officers.

The Somalia government confirmed the deaths of the officers by sending condolence messages to the bereaved families of the deceased army men.

All six, reports said, belonged to the US-trained ‘Danab’ (Thunderbolt) commandos stationed at the Africom airfield base of Baledogle, Southwest Federal State of Somalia.

In a daring move earlier in the week, the Islamist fighters, Al Shabaab, raided the heavily fortified Africom base which trained the Thunderbolt commandos.

The fighters, wearing Danab fatigues and insignia, first breached the western perimeter wall of the base, before a suicide bomber detonated a car laden with explosives at the front gate allowing more fighters to storm through.

Al shabaab claimed they had killed more than 100 of the Somali and US army personnel, and that they destroyed helicopters, drones and critical facilities at the base before the fighting came to an end.

The Somalia government countered the allegation by stating that the fight lasted only 10 minutes and all the shabaab operatives who entered the base were killed before they could inflict any damage.