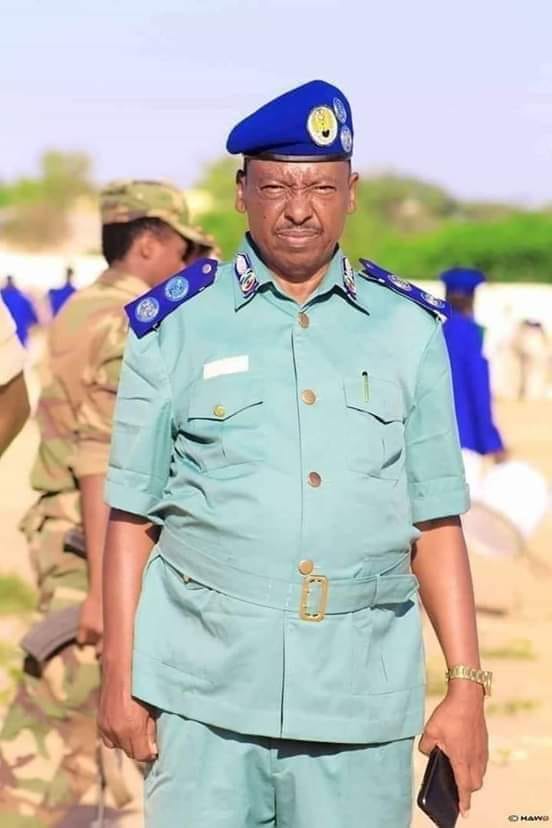 News is emerging that the Chief Commander of the Republic of Somaliland’s Police forces has passed away some 30 minutes ago.

The Chief Commander, Major General Abdullahi Fadal Iman, had been battling developed health complications in the past two years or so including hypertension, diabetes, liver and kidney problems. The Commander was checked into the International Hospital only yesterday following a few days that he had been treated at home.

His Excellency the President had temporarily relieved him of active duty for six months less than two weeks ago to ease the workload and pressure of running a vital department to the region’s security.

Commander Fadal took over the responsibility in mid-2012 as Brigadier General but have been promoted to Major General in December 2017 – just before the new government took over the country’s reins.

General Fadal could be remembered for a smooth leadership of the forces and his undivided attention to the force he commanded.