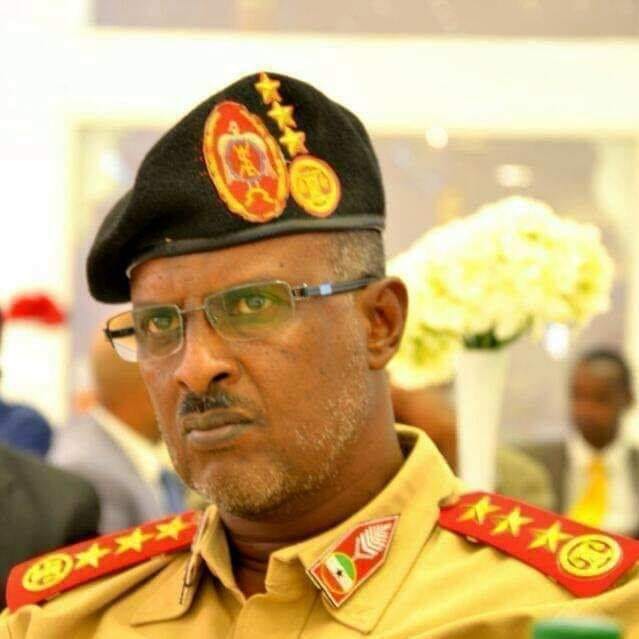 Following the sad passage of ex-Police Commander, Major-general Abdullahi Fadal Iman, Friday, His Excellency the President of the Republic of Somaliland, Musa Bihi Abdi, gives the police forces a new Commissioner and a Deputy Commander.

In a decree posted on the Presidency Facebook page, Tuesday evening, the President appointed Brigadier-General Mohamed Adan Sanqadhi Mohamoud  ‘Dabagale’, the chief commander of the police forces. Brigadier-General Abdi Hassan Mireh was given the post of Deputy Commander in the same Decree where Brigadier-General Farah Mohamed Mireh lost his deputy-ship due to a mild stroke he suffered last week. 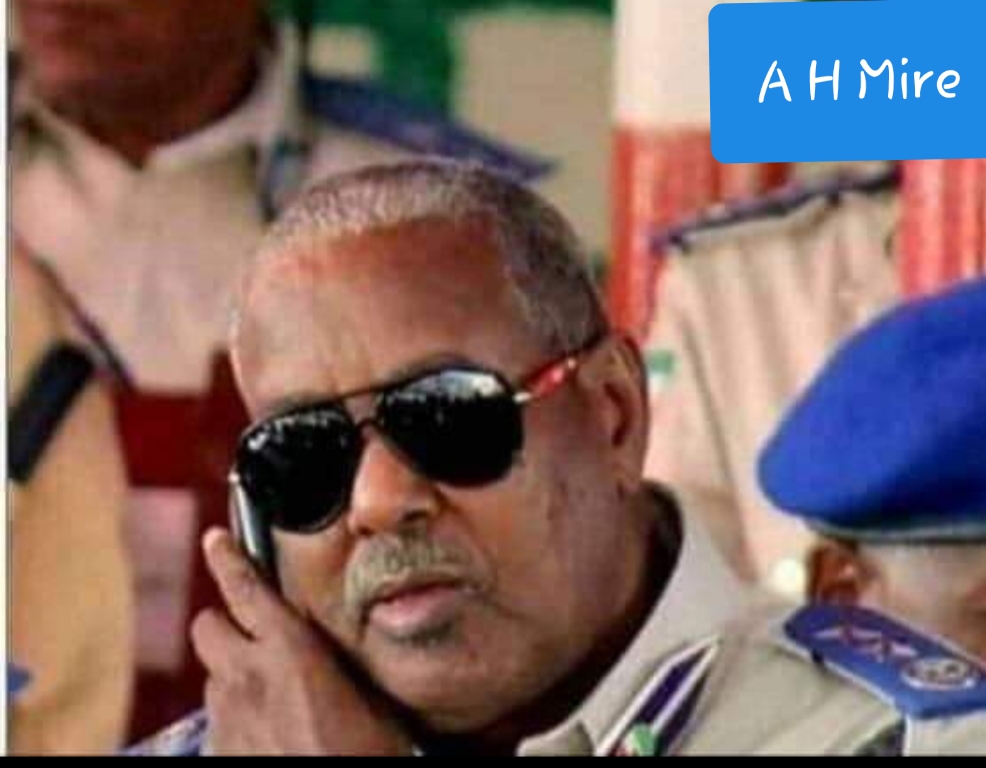 Commander Dabagale was a career military officer and has held several high-calibre positions in the army before he had been appointed an advisor to the President on military affairs during the reign of President Siilaanyo’s government.