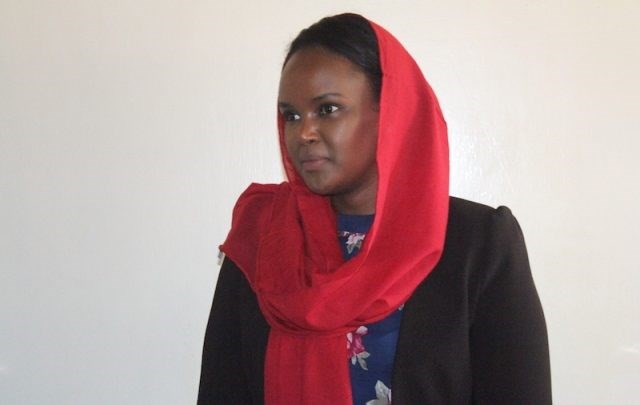 The circumstances under which the Almaas was killed remained unclear but sources said a bullet ripped through a vehicle she was. Sources said she was heading to the airport from the airforce Hangar in Halane.

Almaas previously worked as first secretary at Somali embassy in Kenya. She had been actively involved in Elman Peace foundation founded by her father who was killed in 1996 in Mogadishu.

Together with her sister Ilwad Elman who was this year tipped for a Nobel prize and their mother Fartuun, they have been running the foundation which supports vulnerable women and former child soldiers in Somalia.