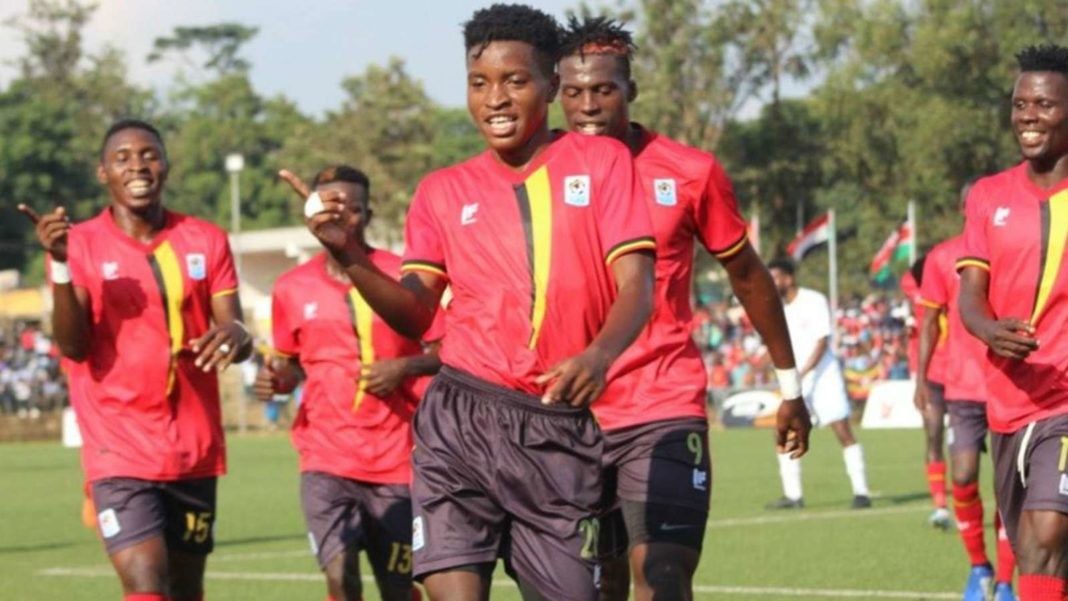 Ugandan striker Allan Okello has admitted the semi-final clash against Tanzania in the Cecafa Senior Challenge Cup will be tough for both sides.

The Cranes have been drawn to face Kilimanjaro Stars in the last four with the other clash pitting defending champions Kenya against Eritrea.

And speaking after Uganda smashed Djibouti 4-1 to finish their Group A matches unbeaten, the KCCA FC forward now says they will not underrate Tanzania.

“Tanzania is not an easy team, we have been watching them because they play very good football and, I know it will be tough for both teams,” Okello told Goal.

“We always play each other, whether it is in Afcon qualification home and away, and it is never easy for us against them, most players from Tanzania also play in the Ugandan league and so we know each other very well, it will be a tough game.”

Kenya are the defending champions and reached the last four after winning all their Group B matches against Tanzania, Sudan, and Zanzibar. Just like Kenya, Uganda also made it to the semis without losing a match from Group A.

Both semi-finals will be played on December 17 with Kenya taking the pitch first against Eritrea before Uganda and Tanzania face off in the second match.

Both semi-final matches will be played at KCCA Lugogo Stadium. 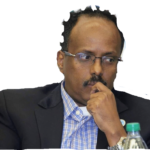