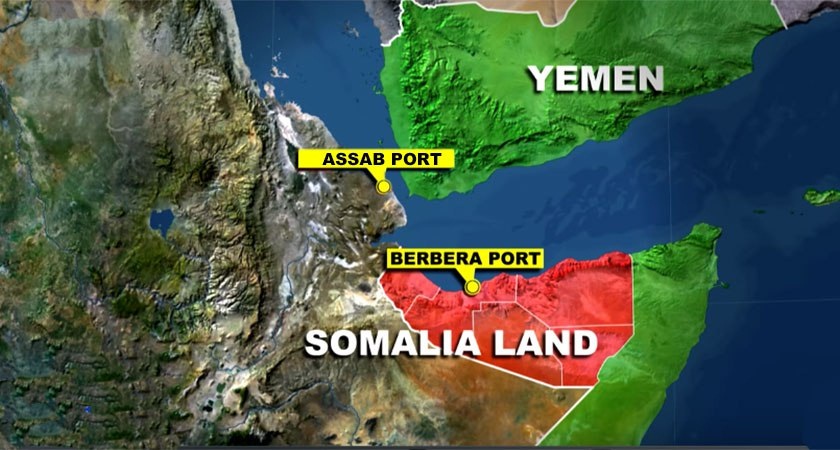 Russia is stepping up plans to set up a military base in the Somaliland Port of Berbera according to reports from the United States Defense Department officials.

This comes amid reports that Russia has also held talks with Eritrea with an interest to build a naval logistics centre.

Should this materialize, Russia will join China and the United States who have bases in Djibouti along the Suez Canal.

The Russian government says it is closely monitoring the port city of Berbera in Somaliland as a military base.

A publication by The New-York Times this week stated that Russia’s continued interest in Africa is worrying many in the West.

The article stated in part: “American officials, analyzing what they call great power competition, say they are alarmed by Russia’s growing influence, as well as China’s, as Washington struggles to exert its economic and security goals on the continent.”

“Russian officials are looking to establish a base in Berbera port on the coast of Somaliland, a self-declared autonomous administration of Somalia in the Gulf of Aden, according to officials of the Russia Defense Department.

The United States and China, both based in Djibouti, share a maritime border with this port Russia saw its future.” the New York Times wrote.

The Horn of Africa is strategically important for a number of reasons, amongst others because it allows both power projection into the Middle East and influences over the Suez Canal through the Gulf of Aden.

If realized, this would be Russia’s first base in Africa since the Cold War and be a major step forward for (Vladimir) Putin’s programme to revive Russia’s once proud navy.

The base is expected to be home to two destroyer-sized ships, four frigate class ships, two large submarine pens, two airstrips that can host up to six heavy aircraft and 15 fighter jets.

Experts believe a new “Scramble for Africa” is unfolding. The main players are China, the EU and the US. India, Brazil, Turkey, Iran, South Korea and the Gulf countries are also interested in increasing cooperation with Africa. Russia’s volume of trade and economic interaction with Africa is inferior to almost all of the abovementioned players. Currently, Russia’s trade with Africa is less than $12bn.

A report by the NewAfrican magazine in November 2018 stated that Russia was in negotiation ns with Somaliland leaders for a naval base to support its warships and submarines to operate in the region and the busy shipping lanes carrying most of Europe’s goods.

It was reported that the naval base would be staffed by 1,500 people and service destroyers, frigates and submarines and would be located outside Zeila city, in Somaliland,  on the border with Djibouti – near the location of China’s first overseas base in modern times, which opened in 2017.

The report further stated that Russia had proposed that it will recognize the breakaway Republic of Somaliland in return for being allowed to establish the base and ensure security in the breakaway country by training the Somaliland military.

The United Kingdom has also previously expressed the desire to have a military base in Somaliland. 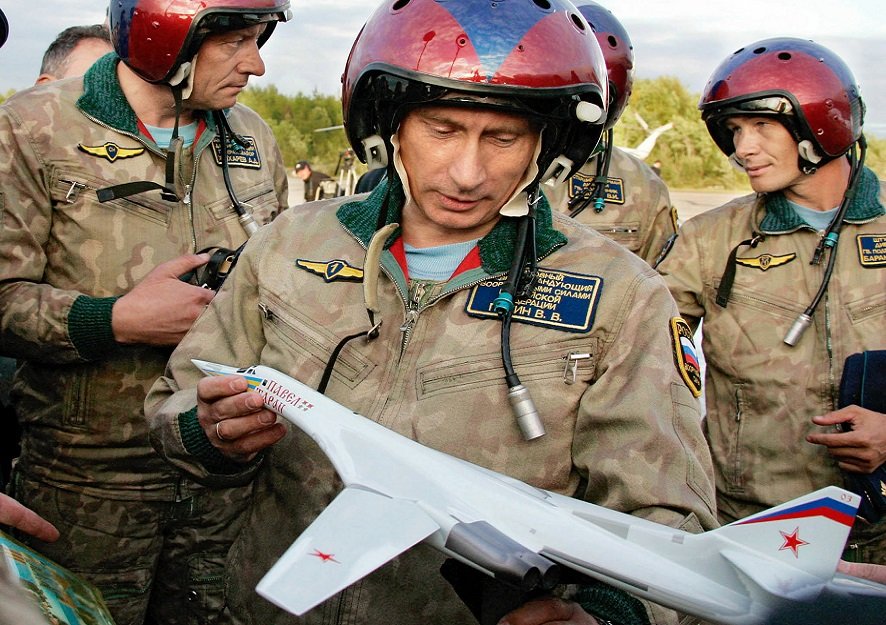 Russia is in talks with breakaway Somali region, Somaliland, to set up a naval base of at least 1500 men outside Zeila, a city near the border with Djibouti to offer support to warships and submarines patrolling the strategic stretch of coastline.

Reported by Somaliland and other international news outlets, the base is expected to be home to two destroyer sized ships, four frigate class ships, two large submarine pens, two airstrips that can host up to six heavy aircraft and fifteen fighter jets, and other facilities.

However, local media Qaran News said on April 2 that in return, Russia will assist Somaliland in gaining international recognition as a sovereign state through a resolution. It also reported that Russia will ensure security in the breakaway country by training the Somaliland military.

If this happens, then Russia will join the list of powerful countries with bases in the Horn of Africa region which is strategic for so many reasons including proximity to the Middle East and influence over the Gulf of Aden.

The United States, France, Japan and China have military facilities in neighbouring Djibouti while Turkey recently established a facility in Somalia which has strained relations with Somaliland.

Somaliland’s president Muse Bihi Abdi said in March that the United Arab Emirates (UAE) will train Somaliland security forces as part of a deal to establish a military base in the Somaliland port city of Berbera.

Somaliland declared its independence from Somalia on May 18, 1991. The territory had been under pressure to hold talks with Somalia which have so far been futile.

27 years of diplomatic isolation has made it difficult for Somaliland to have access to loans from the World Bank and the International Monetary Fund.