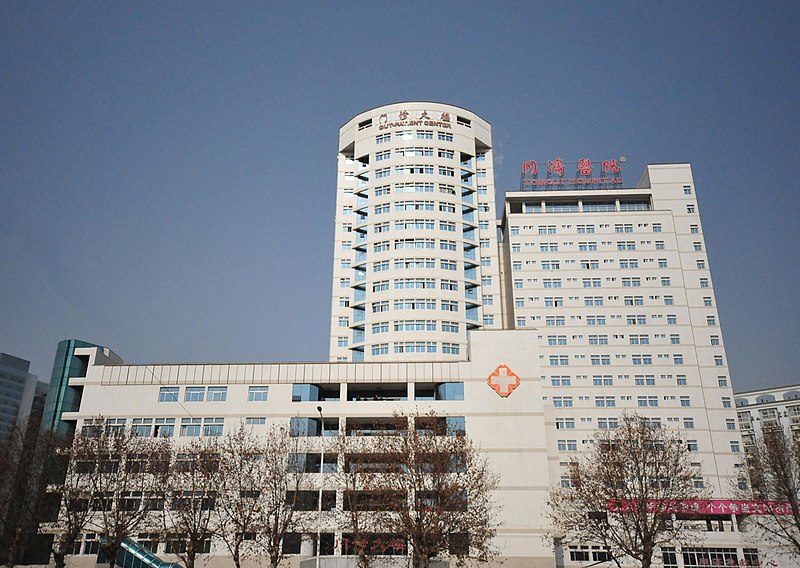 The President, on an inspection tour at the EIA, told the management that they could start erecting tents to accommodate both the medical staff stationed at the airport and incoming passengers found to have or suspected of the deadly virus infections until they are moved to better-equipped facilities.

The president also told management that money was not a deterrent.

The Somaliland Ministry of Health warned citizens of the deadly virus last week, deploying trained teams at all points to the country.

According to the Centers for Disease Control and Prevention, 2019-nCoV is a betacoronavirus, like MERS and SARs, all of which have their origins in bats.

An outbreak of respiratory illness caused by a novel (new) coronavirus (named “2019-nCoV”) that was first detected in Wuhan City, Hubei Province, China and continues to expand. Chinese health officials have reported thousands of infections with 2019-nCoV in China, with the virus reportedly spreading from person-to-person in many parts of that country and the world.

China built a state-of-the-art 1,000-bed health complex in Wuhan and equipped it in six days only last week to combat the deadly virus.

Suspected cases have been spotted in neighbouring Ethiopia and Kenya according to some circulated reports.