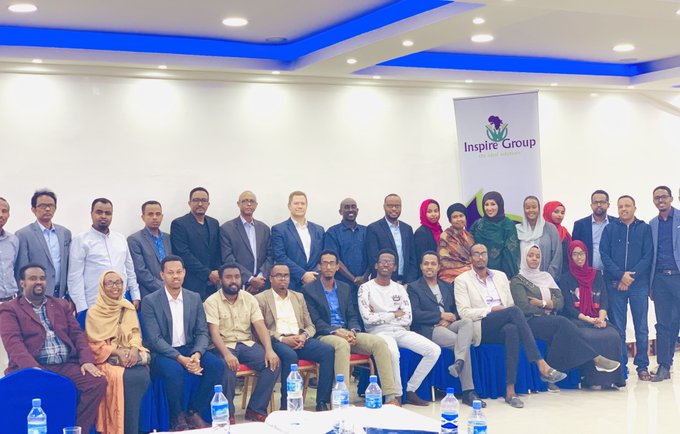 Hargeisa, Somaliland (Somtribune) — Inspire Group, an independent social enterprise and think-tank, organized the first of a  series of in-depth discussions critical to both national and regional geopolitical issues.

The Group invited Dr Mathew Rowland, the UK Deputy Ambassador to Somalia/Somaliland as its first guest on HargeisaTalks – the first of its kind in Somaliland – on Tuesday. 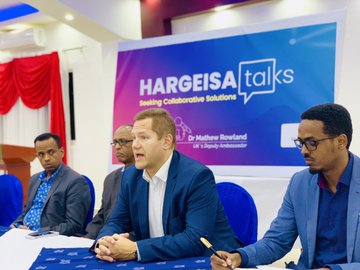 During the discussions, which brought together academicians, Chevening House alumni, diplomats, and development leaders, the value of #UKAid in the region was underlined. In recent years UK aid has contributed much to Somaliland-benefiting programs in the health, education, governance, infrastructure & security sectors.

The scintillating conversation focused on UK development role in Somaliland, regional geopolitics, impact of Brexit on the UK Foreign policy, and on Chevening Scholarships. Other important issues such as governance, democracy and Somaliland elections were also debated and opinions shared.

Outstanding but avoidable challenges to Somaliland elections were raised and discussed in depth with participants pointing out how important it was that stakeholders work together to ensure Parliamentary elections were held as soon as possible.

Participants emphasized the need for the UK to support institutional building and economic development. 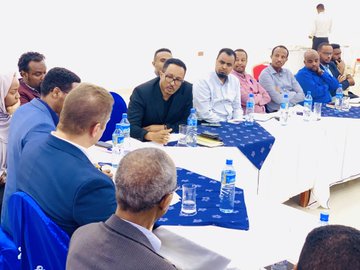 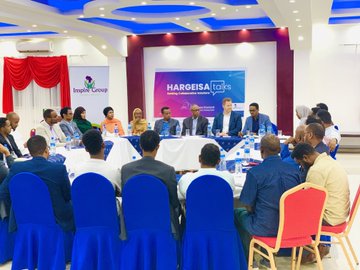 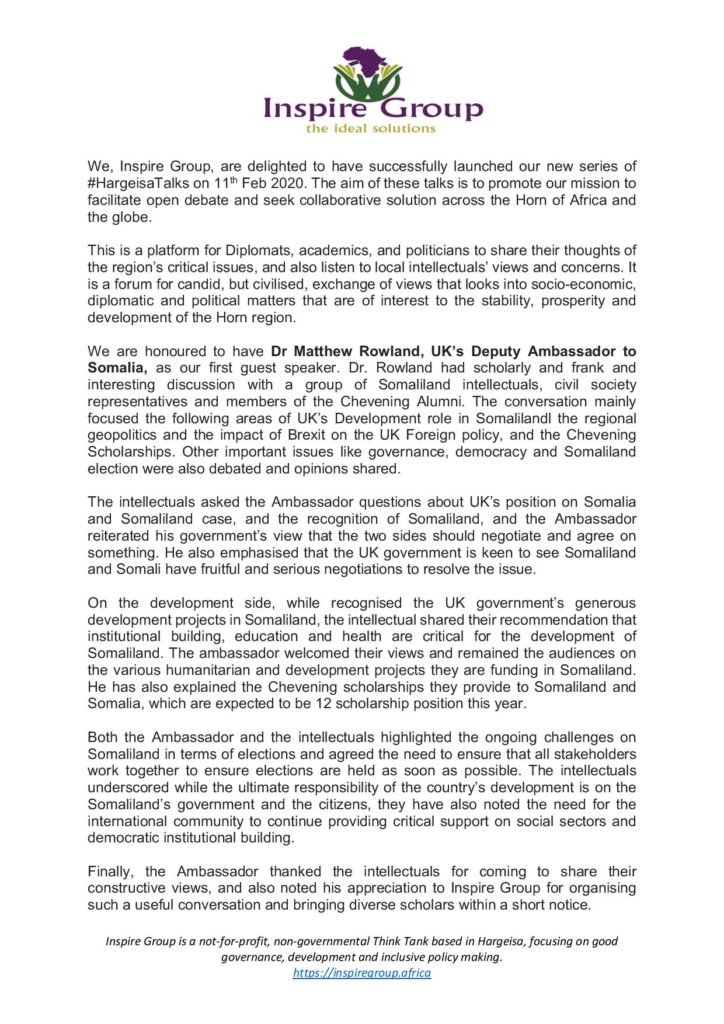 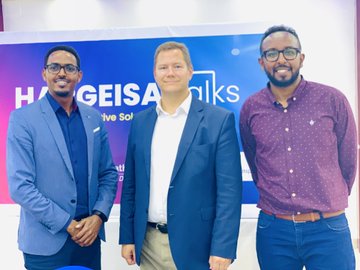 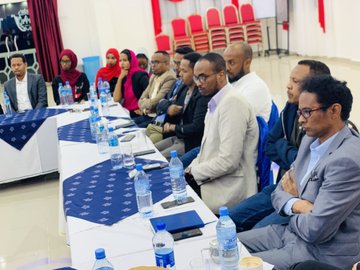 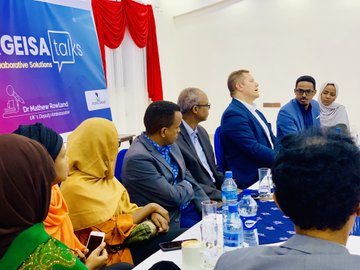 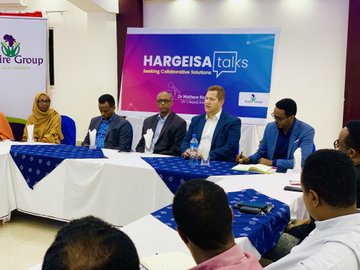