Minister Hayir, in an interview he granted to a Mogadishu-based freelance journalist, called Somaliland politics one that was ‘driven by social khat-munching clubs and not guided by the brain’.

“Somaliland has pursued an ineffectual, barren stand-alone policy for the past 28 years. This only succeeded to lock up the public and development initiatives in solitary confinement out of reach of the rest of the world,” he said.

“I call on Somaliland and its leaders to join the passing tide of development, peace, stability and forward-looking regional trends,” he added, forgetting for a moment that he was the least qualified to advise so living where he was living.

Mr Maareeye stated that whenever he met Somaliland politicians in locales outside of both Somalia and Somaliland countries, they admitted that ‘they could see the flaws of policies they followed but that they were afraid of public wrath’ if they tried to challenge or change them.

By saying so, the Somalia Minister inadvertently paid the greatest homage to Somaliland democracy and the government built on this principle: A government by the people, for the people.

Maareeye, one of the leading Somaliland-born turncoat leaders opportunistically taking advantage of the absence of international recognition for Somaliland’s re-affirmed sovereignty, veered off to any tangent in an attempt to wedge doubts of the future on Somaliland public.

Criminal Mareeye has committed high treason, #Somaliland should issue an official position on ALL mercenaries like him and that should be made into law. https://t.co/ueoE4q4PLZ

“Somalilanders come to Mogadishu looking for passports, licenses, national certifications and academic accreditations which they could not be provided by their conscripted leadership. I urge that the truth must be squarely faced and accepted,” he said.

Mr Maareeye, of course, although he did not say so in so many words was responding a government rejection of Farmajo’s bandied visit and to an equally emphatic Somaliland public who have declared that they would rather take up arms again against Somalia than welcome its President to Hargeisa.

“A man who is adamant in the denial of the Republic of Somaliland’s existence, the painful genocide perpetrated against its civilians, the near-total destruction of all its main cities and the rightful claim to live, develop and let be,” the last batch of incensed, prominent figures in society – the Madasha – said today in Hargeisa, “can never set foot on our soil”.

Vox pops conducted by several TV stations at several cities since the day before yesterday when reports that the Ethiopian PM, wielding his influence on Somaliland politics, was forcing a visit to Somaliland, accompanied by Mohamed Abdullahi Farmajo, surfaced.

PM Abiy Ahmed, reportedly, brokered a meeting between President Bihi and President Farmajo, on last Tuesday, during which he tried to blitz-effect an improbable rapport between the two at a time both Presidents were on a visit to his country.

The Ethiopian PM, of course, conveniently forgot that the pan-Somalism he was forcing on Somaliland would naturally awaken the sentiment of Greater Somalia which also included Somali State of Ethiopia, the Northeastern regions of Kenya and the Republic of Djibouti – a phenomenon which Somalia and Somaliland wished to pioneer and effect in the botched up ‘merger’ between them of 1960.

Somaliland voted for a constitution restoring the country’s internationally-recognized independence in 1960 to an ill-fated, lopsided merger with Somalia, in 2001. no less than 97% of those who cast their ballot approved it – a decision both Abiy Ahmed and Farmajo intentionally slighted.

#Somaliland is an independent, sovereign, peaceful and democratic state with a President elected through a country-wide one-person, one-vote election. It stands by the will of its people and it owns its political decision! pic.twitter.com/qwXgbIjvn8

Upon return to Mogadishu, President Farmajo grudgingly pronounced a jesting apology to the ‘bad things that happened in the North’ – meaning Somaliland. In the same breath, he demanded an ‘apology’ from those ‘who took up arms’ against a brutal government he obviously still supported.

Words cannot express the amount of gratitude owed to the brave men of the SNM. These warriors fought against all odds to liberate #Somaliland from the Barre regime hellbent on exterminating the Isaaq clan; and unlike what @M_Farmaajo thinks they have NOTHING to apologize for. pic.twitter.com/5E4n5E057J

The whole of Somaliland noted the gross blunder Farmajo made as it underlined, too, the opportunity he so irretrievably lost.

Italy, the former colonizer of Somalia, did not hesitate to whitewash Farmajo’s stilted ‘apology’.

Italy, following its interference in President @musebiihi visit to Guinea on behalf of #Somalia, is again applauding @M_Farmaajo for making a joke of 100s of 1000s of civilians killed, maimed, displaced in #Somaliland. Italy applauded Siad Barre, too, in his atrocious war. https://t.co/UzPXyBKotk

Italy has, unlike Britain, stood by its former responsibility through thick and thin right from 1950 when it took over Somalia in another capacity as a trusteeship. 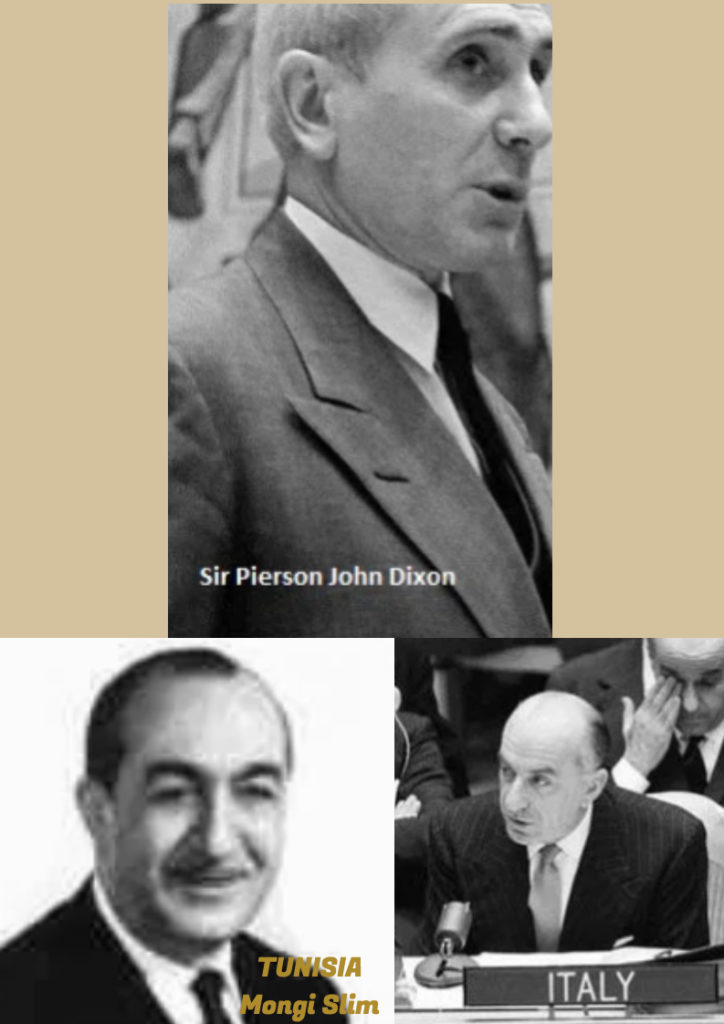 The Italian Ambassador at the UN in 1960, Amb, Ortona, even blinded the then Ambassador of Great Britain at the UN in 1960, Sir Pierson John Dixon to support, along with the Tunisian Ambassador, a petition by Adan Abdulle Osman for membership of a country that ‘proclaimed independence on 1 July 1960’ – not a country which united the former British Somaliland Protectorate which became independent on 26 June 1960 and the Italian Somalia Trusteeship which was freed on July 1, 1960. 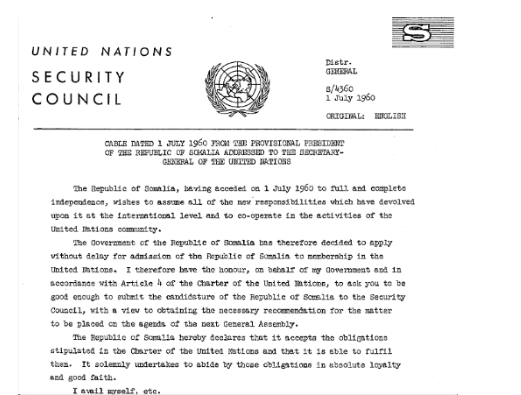 Public reaction to the professed visit was quick, decisive and brutal. Some comments even threatened the life of Farmajo if he even attempted the enter the airport let alone the city.

Some commenters made a distinction between the Ethiopian PM and Somalia’s Farmajo – welcoming an unconditional visit of the PM but not one by the latter at all.

Other words were not kind to the Ethiopian PM, too, accusing him of running after more prizes where he should have shown more understanding to a people and country that had him pinned Ethiopia up as a regional friend – at least before he came on to the scene.

Social media users equally castigated the very idea of a half-baked, ill-thought of, forced come-together of opposing sides one of which still plays an unfair dominant role depriving the other of all amenities for over 60 years to date with the inexplicable help, of course, of an undiscerning world.

#Somaliland & President @musebiihi should take a firm stand not only to deal with a rookie, another-Nobel-hungry @PMEthiopia or a failed #Somalia @M_Farmaajo, but a world continuing to undermine @Somaliland ppl who already lost 60 yrs of devt & cannot waste another minute, too.