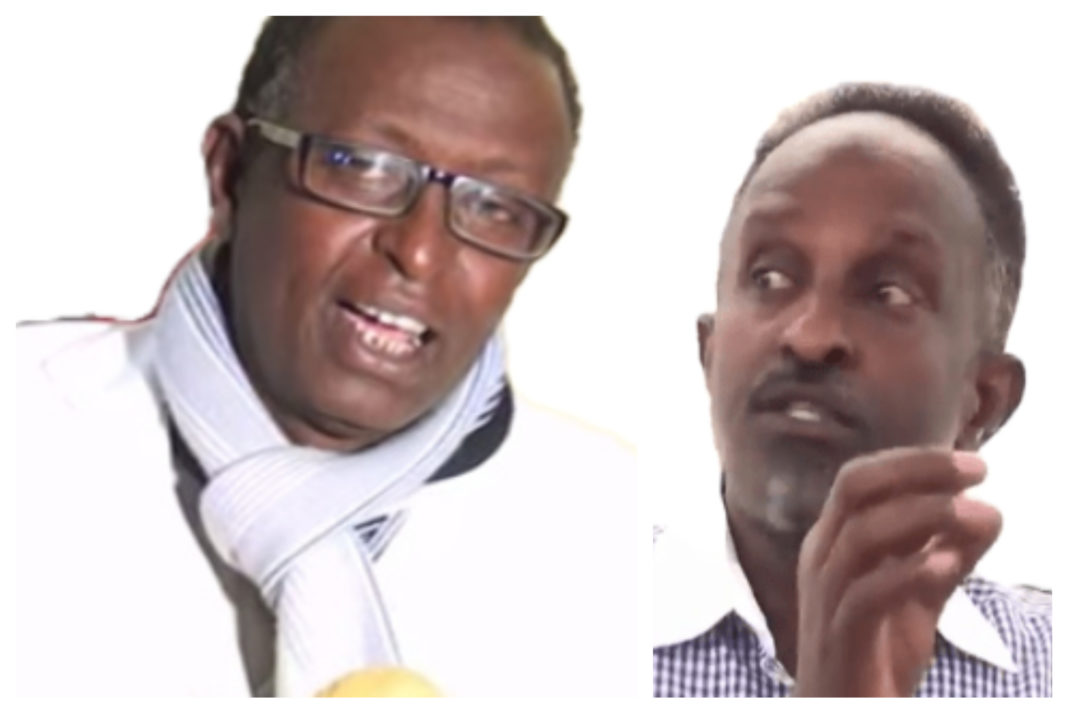 Only a day after the three national parties reached an EU-brokered agreement at the Presidency to break a deadlock on parliamentary and local councils’ elections, the executive committee of the party stripped its Secretary of the Central Council and Secretary of Interior of their responsibilities.

The Chairman and the other members of the exec did not cite any specific infringements the officers committed.

Both secretaries, however, had positively received the call of the President, His Excellency Musa Bihi Abdi, for an early opening of political associations, which, if implemented, would have cut the life of the three national political parties by two years. Their stance, it is widely believed, ground the axe which chopped them off their senior positions.

The call, observers believe, baulked the two opposition parties enough to make their leaders choose between a fire and frying pan. It precipitated, they claim, the parties’ acceptance of the commission they vehemently opposed and the recall of the older one which, Waddani, had targeted the past two years until their term expired in late 2019.

Mr Ramah had only been released on January 13 after some twenty days behind bars for badmouthing the family of the President. A year before to the day that the Party, in a similar move to the 29 February decree, expelled its Vice-Chairman, Abdinassir Buuni.

Due to the many loopholes and weak execution of solid frameworks inherent in present setup of political parties, no official can buck the authority of incumbent chairmen lest he/she lose post held – and, sometimes, party membership, too.

In this latest case, neither officer lost his membership. It is not clear if either secretary would wait until the general assembly scheduled for August 2020 or resign as may well be the case in line with historical precedents in more 99% of similar incidents.