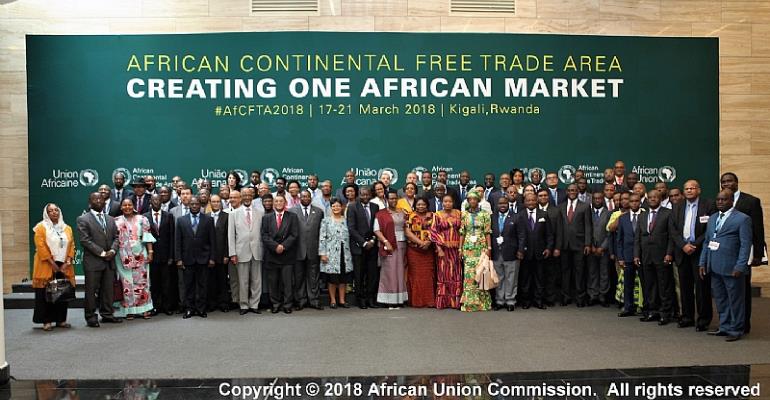 This report, entitled: “ Creating a Unified Regional Market – Towards the Implementation of The African Continental Free Trade Area in East Africa ” jointly published by the UN Economic Commission for Africa (ECA) and Trademark East Africa, was launched yesterday in Nairobi, Kenya.

Betty Maina, Kenya’s minister for trade and industrialisation, explained that her country pursues growth in trade by identifying different markets to its products. She stressed that to maximise benefits from the AfCFTA, greater attention must be geared towards supply chains in agricultural commodities and processed food products to scale it up to the continental level. “We need to up our game and I am glad that large numbers of young people enter the food processing industry, which provides a lot of jobs for our youth”, she said.

Stephen Karingi, Director Regional Integration and Trade Division at the ECA, who also attended the event, said that by 2040 the AfCFTA has the potential to increase the value of agricultural and food exports on the continent by US$16.8 billion. Karingi noted that according to recent estimates by ECA, the largest percentage increases – that is over 25 per cent in intra-African exports for industrial sectors – are found in textile, wearing apparel, leather, wood and paper, vehicle and transport, agro-foods such milk and dairy products, sugar, beverages, vegetables, fruit, nuts and rice.

According to the report, the elimination of tariffs and non-tariff barriers required by the Agreement will boost intra-African trade and improve developmental prospects for East Africa, allowing regional firms to tap into the rapidly growing markets both within the region and throughout Africa.

However, the report stresses that many of the expected gains could be undermined if the needs and concerns of the private sector are not heard in order to gain an understanding of the impact on the affected sectors. This requires an understanding of needs at all levels including large, small and medium-sized enterprises.

The report also notes that establishing regular platforms for public-private dialogues can help in identifying any challenges to implementation of the AfCFTA.

Speaking at the event, Ms Mama Keita, the Director of ECA in Eastern Africa, and Frank Matsaert, CEO, TradeMark East Africa praised the collaboration of their two organisations and said that, in addition to providing, for the first time, a set of comprehensive impact assessments for the East Africa region, this report highlights the issues at stake, identifying areas where governments and the private sector will need to focus their energies as the region moves forward to action.

Adan Mohamed, Kenya’s Minister of East African Community and Regional Development who presided that launch of the report, highlighted that the ball is in our court to make the AfCFTA a reality by tapping into a huge opportunity for a unified market in Africa.

The newly launched report notes the ambitious nature of the AfCFTA: it is not simply a question of establishing a ‘free trade area’. It liberalizes service sectors as well as merchandise goods. It aims to simplify investment and intellectual property regimes and create a common platform for competition policy. It includes a Protocol on Free Movement, helping address the skills shortages constraining many sectors of the regional economy

The report was presented by Andrew Mold, Chief, Regional Integration and AfCFTA Cluster at ECA Office for Eastern Africa and Anthony Mveyange, Director of Research and Learning at Trademark East Africa. 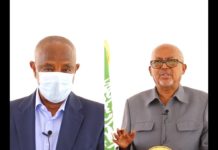 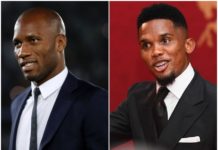 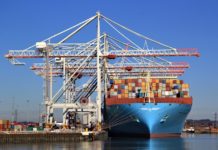