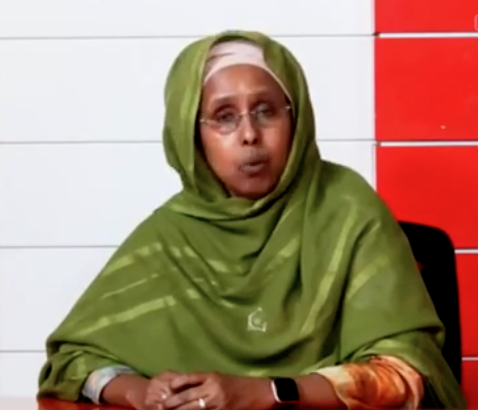 The Minister, not revealing the person’s identity or what country he was coming from, only established the fact this case was the first and only one thus far discovered on Somalia soil.

The minister did not say either if the patient was one of three people previously quarantined at the airport. They were travelling from China.

Minister Fowzia stated that the patient was on a stable condition and presently posed no threat to citizens.

Somalia, with its dearth of testing kits and competent health personnel to combat the alarmingly spreading, China-originated virus, stands at great risk of a virus which had brought established economies in the world buckled under the knees.