The three top political leaders of the Republic of Somaliland, Saturday, deplore today’s parliament rejection of the last two members of the national electoral commission (NEC) who were submitted by the two opposition parties.

“At a time all of Somaliland could use unity in all matters national, the Parliament’s deference of approval to the two commissioners is a blow we could have done without,” the President, Musa Bihi Abdi, said.

“As leaders we are bound to respect the legislative body. The House has a very right to decide on matters it has to deliberate on. But,’ he said, “we need to move the election process forward, and the decision which the House of Representatives has taken today was in no way helpful to or supportive of the election roadmap”.

The President lamented that the Parliament should take such a step at a time the three political leaders have brought to a close the political wrangling which shrouded the nomination of a new electoral commission.

President Bihi stated that the leaders will have a consultative, follow-up meeting as soon as possible on the issue to chart a way forward.

“The HoR rejection of the commissioners will not put a spanner on the revolving wheel of elections. Elections will happen and the parties will deliberate on a way forward,” Dr Abdirahman Mohamed Abdullahi ‘Irro” stated. 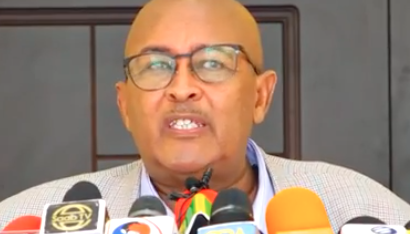 The Chairman also expressed his party’s disappointment on what happened.

“We respect the independence and decision of the House. The decision will not pose another stumbling block to the elections. The nation must rest assured,” he said.

“Reason must prevail over all other considerations,” the Chairman added.

Faisal said the parliament was neither expected nor conducive to the electoral process re-started after many stalls. 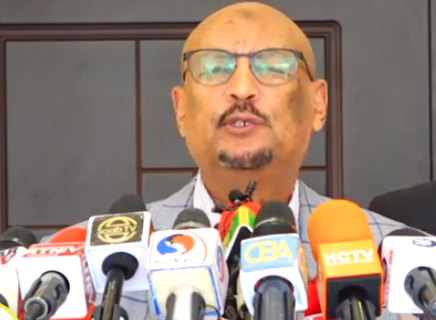 “The parliament, nonetheless,” he added, “only showed us once more that it is accountable to nobody – not to the nation at large, not to constituents. All three parties were at one on a sincere move to support a process which made holding the elections more than a mere probability”. 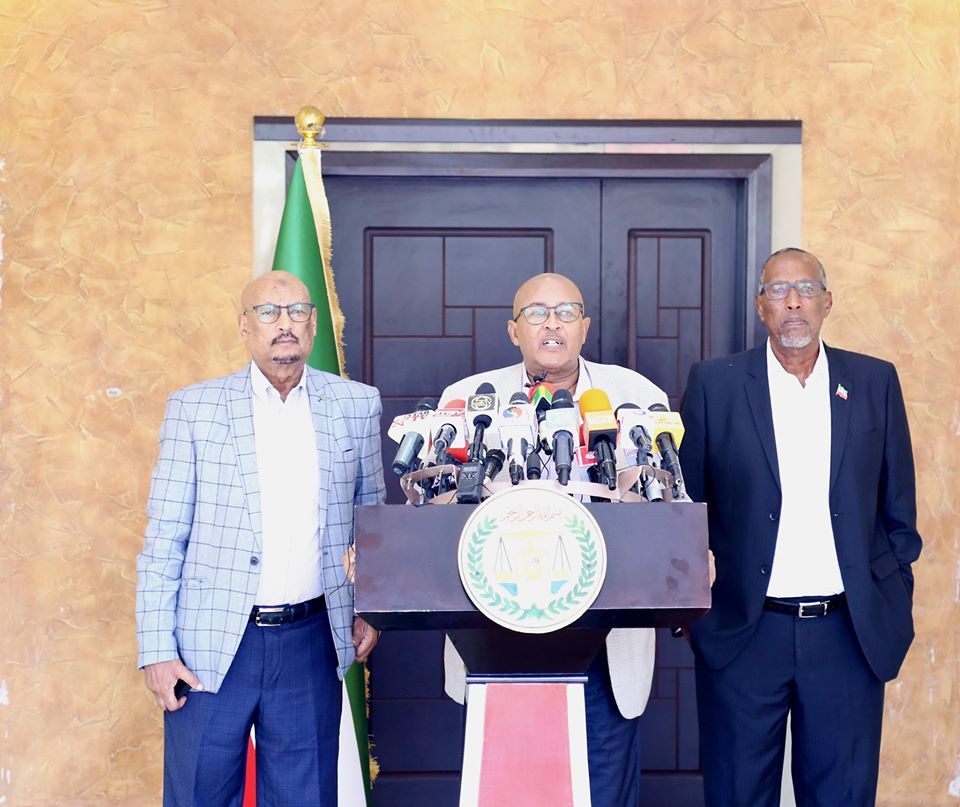