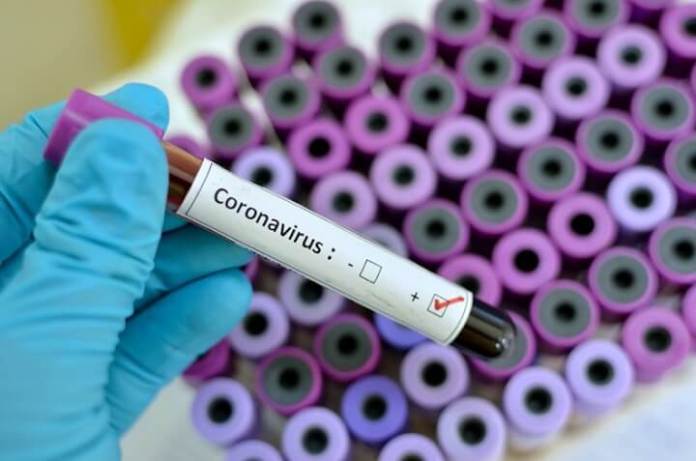 Mogadishu (Somtribune) – The Somalia Federal Ministry of Health, Saturday, revealed that cases affected by the marauding COVID-19 have risen to 135 with 19 more testing positive within the past 24 hours.

Minister Fowzia Abikar disclosed in a statement she released that of 25 cases tested in the past twenty-four hours, only 6 tested negative.

Of the nineteen who were found to have contracted the virus, 4 are female and 15 male.

The ministry statement also confirmed that 2 patients had failed to make it making the officially declared deaths 7 – thus far.

All cases are currently, according to the statement confined to Mogadishu which makes one wonder if the other five Somalia federal states do not fall within the ministry’s jurisdiction or if the testing facilities in Mogadishu is accessible to outlying areas.

As other reports had indicated, the death toll may be much higher than that as many deaths are not reported and many many more patients lying ailing at homes fail to make to the hospitals – as ill-equipped as they might be to adequately combat the fast-infecting virus.