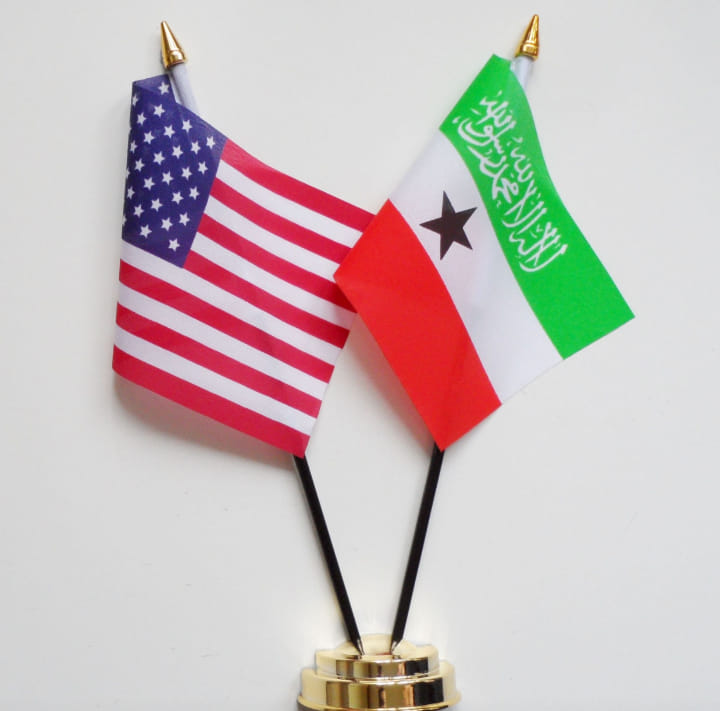 His Excellency the President of the Republic of Somaliland, Musa Bihi Abdi, extended a congratulatory message to the government and people of the United States on the occasion of their 244th anniversary of independence. 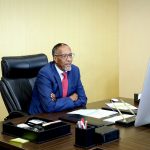 “On behalf of myself, my office and that of the Somaliland people, I congratulate you on the occasion of the 244th anniversary of independence from the British Kingdon on 4th July 1777,” President Bihi said in his note, which was also published on the official presidency page on Facebook.

President Bihi also tweeted his felicitations and the shared principles the two countries cherished on his Twitter account.

Republic of Somaliland extends its sincere congratulations to the people and government of the USA on their Independence Day. SL & US share common values & struggle for freedom. We wish all Americans to enjoy the glory of freedom in many years to come.

The President recalled how the United States of America was among the first countries to congratulate Somaliland on its independence from Britain on 26 June 1960 which turned it from the British Somaliland Protectorate to the Somaliland Republic. 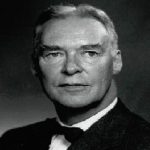 “Your Excellencies, I extend my best wishes and congratulations on the achievement of your independence. This is a noteworthy milestone in your history, and it is with pleasure that I send my warmest regards on this happy occasion,” the then Secretary of State at the time, Christian Archibald Herter, stated in a telegram he sent to “Their Excellencies, Council of Ministers of Somaliland, Hargeisa” on June 26, 1960.

Secretary Herter was the 59th Governor of the state of Massachusetts from 1953 to 1957 – the state which started the American revolution against British rule until the country won its freedom on July 4, 1776.

Christian A. Herter was appointed Secretary of State on April 22, 1959, and remained in that position until the end of the Dwight D. Eisenhower administration on January 20, 1961.

In contrast, the weak Somalia government in Mogadishu was patting the Chinese ambassador to Mogadishu, Qin Jian, on the back by fighting its fight against the Republic of Somaliland following the latter’s new diplomatic relation with Taiwan which was announced at both Taipei and Hargeisa, simultaneously, on 1st July 2020.

The effectiveness of the timing did not escape many, too, including Villa Somalia and Beijing.

The said relationship did not only attract the jaundiced attention of Somalia and China but it, most surprisingly, commanded the world attention which seems to have awakened to the geopolitical strategic potential the unrecognized Republic of Somaliland holds for the world – an attention the likes of which has not been seen since this established democracy in the Horn of Africa wrenched back its sovereignty in 1991.

The United States, perhaps cognizant of the changing political, economic and strategic landscape of East Africa – and, particularly, the Horn of Africa – is playing a leading role in the resumed destiny talks in Djibouti between the Republic of Somaliland and its former, domineering partner in the ill-fated 1960 union: former Italian Somalia.