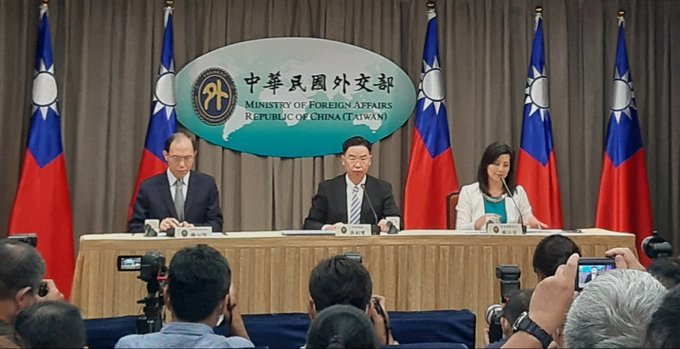 At a time the world is awakening to the untenable, unjustified hold of the weak Somalia government in Mogadishu to the people of Somaliland and their inalienable course towards self-determination in their restored 1960 sovereignty, China joins the fracas through its embassy in Mogadishu.

As soon as the Taiwan-Somaliland friendship pact and exchange of representatives surfaced, the Chinese Embassy in Mogadishu took up the diplomatic fight between Somalia and Somaliland where the former left it.

Perhaps in a bid to lend indirect support to the indefensible Somalia stand against the only proven 30-year old democracy in the Horn of Africa, Somaliland, the Embassy – once more – echoed its over 70-year-old claims over the thriving democracy in Taiwan.

“There is only one China in the world. Taiwan is a part of China and the government of PRC is the sole legal government representing the whole of China,” the Embassy in Mogadishu stated in words reminiscent of the old and defunct Chinese communist era.

Then it followed up with a threat that was not the least veiled by the undiplomatic, macho words used.

We will never allow anyone, any organization or any political party to separate any piece of territory from China at any time or in any form. Taiwan is an inalienable part of China.#Somalia#COVID-19

The flurry at the embassy followed the first official release on Wednesday of a relationship signed between Taiwan and the Republic of Somaliland in February.

We've signed an agreement with #Somaliland to establish good relations. A #Taiwan Representative Office will be set up in this independent country on the Horn of #Africa. We're thousands of miles apart, but share a deep-seated love of freedom & democracy. JW pic.twitter.com/JY78AvXbwS

It was a great pleasure to meet Somaliland Foreign Minister @HagiMohamoud earlier this year. #Taiwan & #Somaliland are building bilateral ties based on shared values, & we look forward to opening representative offices in both countries to expand mutually beneficial cooperation. https://t.co/39bSmRh3Wb pic.twitter.com/UZC1ulIp7P

Foreign minister Joseph Wu just announced that Taiwan and Somaliland have established official representative offices in their respective capitals. Wu stressed that the offices were official in nature, despite falling short of mutual diplomatic recognition. pic.twitter.com/84hqYsaw2i

I'm extremely glad to unveil that the Government of the Republic of #Somaliland signed a bilateral agreement with it's strategic partner of Democratic republic of china #Taiwan, this is indeed a historic milestone for both friendly countries. pic.twitter.com/ALDCsmKPpB

The Republic of Somaliland, confidential sources revealed, has already tapped Mohamed Omer Hagi Mohamoud, a bright young career politician and analyst who has played a pivotal role in the relationship secured with Taiwan, as the country’s diplomatic representative in Taipei.

Somalia has tried to block all strides towards development, multilateral agreements, diplomatic relations or re-assertion of sovereignty on Somaliland since the international community has – in an attempt to stabilize the volatile situation in that country – showered wit all sorts of unearned support since 2017 on the expense of Somaliland.

Somaliland, despite the feeble protestations of spoon-fed Villa Somalia, is gaining formidable friends both in Africa and out there at other continents.

ON the same day as the Taiwanese relationship hit the media, MPs at the Gambian parliament were firing questions at Foreign Minister Momodou Tangaranon why his country has not recognized the Republic of Somaliland thus far. The event showed how far afield in the continent the Somaliland issue has taken root. 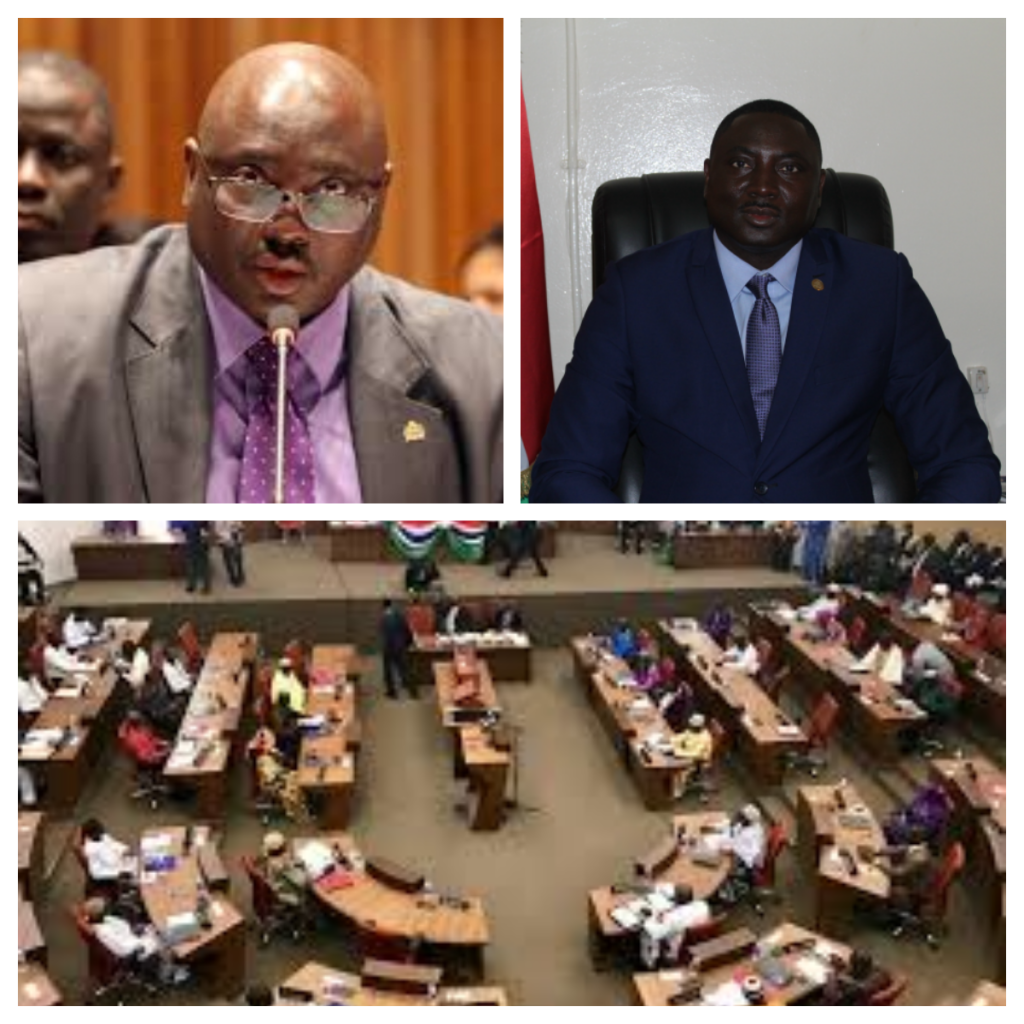 The Gambia also looks favourably at Taiwanese right to statehood.

In at least two occasions, AU fact-finding missions sent to Somaliland declared that there was no legal obstacle to stand on the way to a restored sovereignty in Somaliland.

in 2018, Somalia ‘severed ties’ with a country it had no diplomatic presence – Guinea Conakry making itself a laughing stock simply because His Excellency the President of the Republic of Somaliland, Musa Bihi Abdi, was most royally welcomed there.

In the early 1960s, Taiwan entered a period of rapid economic growth and industrialisation called the “Taiwan Miracle“. In the late 1980s and early 1990s, the ROC transitioned from a one-party military dictatorship to a multi-party democracy with a semi-presidential system

Taiwan’s export-oriented industrial economy is the 21st-largest in the world, with major contributions from steel, machinery, electronics and chemicals manufacturing. Taiwan is a developed country, ranking 15th in GDP per capita. It is ranked highly in terms of political and civil liberties, education, health care and human development.

Following the surrender of Japan in 1945, the Republic of China, which had overthrown and succeeded the Qing in 1911, took control of Taiwan on behalf of the World War II Allies but Taiwan never bowed down to the overpowering illegitimate claims over it by the giant next door.

China has, of late, inserted into African politics and psyche by tricking many of the continent’s regimes into a debt trap which for many would prove hard to extricate out of.

China established its first overseas naval base in tiny Djibouti bordering Somaliland on the north in late 2017. Djibouti is one of the African nations China ensnared in its debt trap.

Foreign diplomatic-cum-trade representations currently open in Somaliland are about 8 including Ethiopia, Djibouti, Turkey, and the United Kingdom.