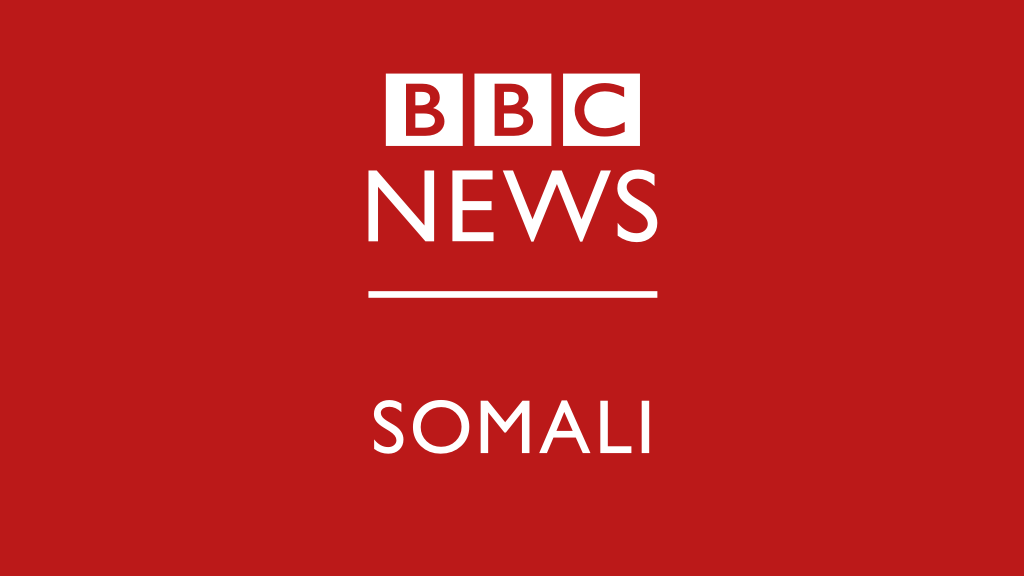 Facebook
Twitter
Pinterest
WhatsApp
The BBC Somali service was launched in 1957 for the listeners in the Horn of Africa to provide news and other variety programs for Somali people. Unlike the local radio stations, BBC Somali Service was the only news outlet for the entire region. It was reliable, truthful, accurate and unbiased in reporting news and delivering other social and entertainment programs. It was staffed with well respected professional cast members who were regarded as celebrities and loved by their listeners. Their professionalism and their dedication to producing substantive educational programs and news items earned them respect in the community. People used to congregate in large numbers outside restaurants and shops during the news hours especial at five-thirty pm. It would be so quiet one could hear a needle drop during this thirty-minute news broadcast.
Unfortunately, today’s BBC Somali service has failed to deliver reliable news and other social service programs in multiple areas of concern including poor linguistic proficiency in the Somali language. It is common to see a cringe in one’s face or hear critiques by elderlies and other Soma- li language scholars during the broadcast disapproving the usage of certain terms wrongfully. Most anchors do not proofread the news script before they come to the microphone. One could tell from the stuttering and the hesitation when reading from the teleprompter. Besides the poor delivery techniques, it also failed in delivering unbiased news information, which is a violation of the journalism principles and professionalism. At times, it is hard to distinguish the BBC Somali Service news from that of a social media opinion-based platforms or a local national radio station from Mogadishu. In addition, during round table discussions, they limit themselves to a handful of so-called expertise and predictable guest speakers.
The political atmosphere of the Somali community, both in the region and abroad, is polarized due to the past and ongoing grievances amongst themselves; unfortunately, the BBC Somali Service failed to remain neutral. In fact, they are so biased they became the mouth-piece for So- malia Federal government by promoting its agenda and ridiculing opposition groups on certain penal discussions. Furthermore, they hardly cover or try fact-finding reports in certain portions of the region. Sometimes their bias reporting goes beyond regional politics and it lands them at the clan level.
Sadly, social media has replaced BBC Somali service as it became irrelevant to the vast majority of Somali listeners and viewers. I hope that the network would reinvent and redeem itself and earn back the respect of their loyal listeners and viewers again.
By Mohamed Adan Samatar
Madan.samatar01@gmail.com