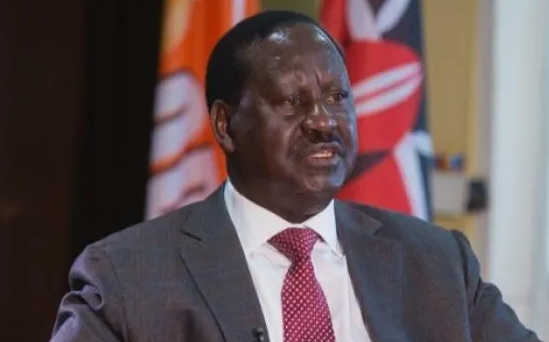 Speaking to Kenyans.co.ke, Odinga’s spokesperson Dennis Onyango termed the claims as misguided without any proof to back them up.

A post on social media alleged that the ODM leader was planning to petition the Kenyan Parliament in that regard. The post published on Wednesday, July 8, had already garnered 100 retweets and numerous comments.

Onyango dismissed the allegations noting that the Parliament of Kenya did not have the authority to pass legislation on another territory.

“Why would Raila draft a bill for Parliament when he is not a Member of Parliament?

“Why would the bill come from Raila and not from the Ministry of Foreign Affairs?” he posed.

Somaliland is a self-declared state and is internationally considered to be an autonomous region of Somalia (a subdivision or dependent territory of a sovereign state that has a degree of autonomy, self-governance, from an external authority).

In May 1991, it broke off from Somalia and declared self-independence. However, the state has not yet succeeded to gain international recognition.

The state has been on a mission to initiate relationships with regional states as it pushes for recognition at the African Union and the United Nations.

On the issue, Raila has been among top politicians on the continent who have persistently called on their governments to recognise Hargeisa, arguing Somaliland would help stabilise the region.

“I am a strong supporter of the full recognition of Somaliland. I think Somaliland has a very strong case,” he stated at Chatham House London when he delivered a public lecture in 2016. 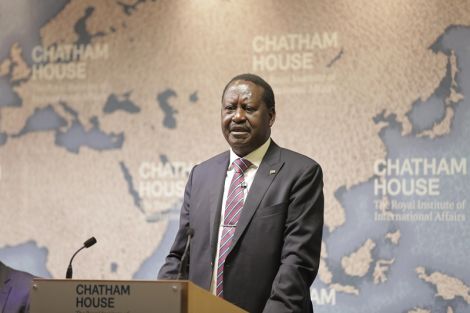