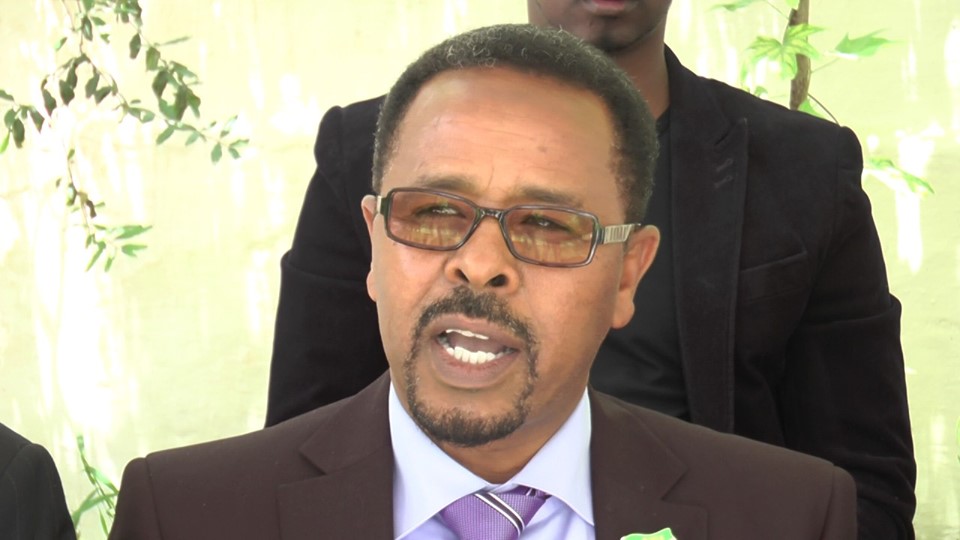 The newest addition to the burgeoning ‘national commissions’ in the Republic of Somaliland is the National Energy Commission.

The President fo the Republic of Somaliland, His Excellency Musa Bihi Abdi, has, in his latest decree, named a seven-member NEC (not to be confused with the other NEC – National Electoral Commission) and a director-general to run its administrative matters.

The new commission will be headed by a former minister, Ahmed Farah Adarre.

Other members working with him are:

It is not clear how the new commission will relate to the structure or mandate of responsibilities of the Ministry of Minerals and Energy.

It is not also clear how the commission was conceived in a country that has only privately-owned electricity plants, only one major solar pant and nothing else to show its energy grid.

Although discoveries had been made of deposits of coal and hydrocarbons, either has to been exploited yet.

Presently, below is how the country stands at harnessing the various major energy sectors available to most of the advanced and sim-advanced world.