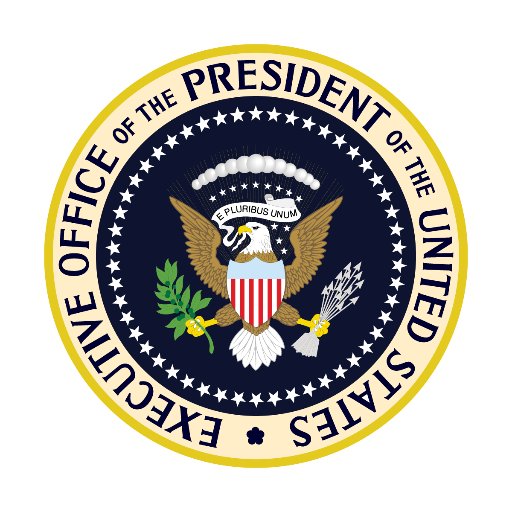 “Great to see Taiwan stepping up its engagement in East Africa in a time of such tremendous need. Taiwan is a great partner in health, education, technical assistance, and more!” the US National Security Council (NSC) posted on Twitter late Thursday, July 09.

Great to see #Taiwan stepping up its engagement in East #Africa in a time of such tremendous need. #Taiwan is a great partner in health, education, technical assistance, and more!https://t.co/wVej4KieZ4

Reports of the relationship between Hargeisa and Taipei has been cast in the shadows of the wider U.S. – China rift and overall influence in Africa, especially under the Trump administration.

China has expressly condemned the diplomatic overtures with its envoy in Somalia meeting with President Mohammed Abdullahi Farmajo in the wake of Taiwan – Somaliland relations.

Chinese Foreign Ministry Spokesperson Zhao Lijian said on Monday (July 6) at a daily press briefing that China maintained ties with Somalia and accused Taiwan of “undermining Somali sovereignty and territorial integrity.” Zhao added, “China firmly opposes the establishment of official institutions or any form of official exchange between the Taiwan authorities and Somaliland.”

In response, MOFA Spokesperson Joanne Ou said that Taiwan is willing to develop cooperative relations with any country that pursues democracy and peace. She also called on China to refrain from making irresponsible remarks.

Commenting on the US position, Rashid Abdi, a Horn of Africa researcher and analyst, described the move as unprecedented. “This is unprecedented – US National Security Council lauds Taiwan for recognizing Somaliland’s independence.

“While rivalry with China in the Red Sea certainly the main driver, the potential gains for Somaliland in long-term seems clear,” he tweeted.

But for people pushing for Somaliland independence, they have camped under the NSC tweet thanking the United States government for “recognition,” others are calling for the rest of the world to do same.

Somaliland is the only country left resisting CCP's expansionist policy in the Horn particularly at the strategic martime chock point where the Red sea,Gulf of Aden& the Indian Ocean meet.The 2 democracies
Somaliland & Taiwan contrast with the Chinese model in this region.

#Somaliland and #Taiwan share a common value and we grateful to welcome Taiwan the horn of hope.

Somaliland and #Taiwan ties establishments will be important for the peace and freedom lovers. This relationship will terminate the "Chinese belt road" initative. Thanks @WHNSC.

#Taiwan–#Somaliland axis is the real political game-changer in East Africa and is going beyond the Horn
The lukewarm-war between superpowers is no longer ideological, rather than economic
China-USA have to play on a chessboard where the queen has z same power as z frontline pawns

The Somaliland government has however not commented on the development as yet.

Taiwan on July 3, appointed Ambassador Lou Chen-Hwa, as the head of Taiwan Representative Office in Somaliland. On the other hand, Ambassador Hagi Mohamed is set to head Somaliland representative office in Taipei.